Advertisement
Home / Weekend / From 'smart to 'dumb': Here's why many are shifting to using basic phones

From 'smart to 'dumb': Here's why many are shifting to using basic phones

Basic phones are attracting buyers today and their sales are booming at a time when companies are introducing smarter phones each season. FPJ explores

Sikandar Khan, 28, is a rare 20-year-old who uses a Nokia feature phone, preferring it over his more smarter iPhone. He likes its battery life and the fact that calls go on for long. His friends and family have smartphones, however, he chooses to remain the exception. Founder of a theatre company, he believes he wouldn’t be as productive if he used his iPhone more. He believes smartphones bring with them the element of competitiveness and one is always racing to upgrade. He believes a smartphone “keeps one on edge at all times,” and he prefers to focus on work instead of being engaged with social platforms. He also loves the sense of comfort he gets from using the Nokia, his first phone. “There was a time when we didn’t have smartphones, so I don’t think it’s impossible to live without one. That one’s whole existence depends on having a smartphone, that shouldn’t be the case. Today, attention span has decreased owing to smartphones and the numerous apps we have on our devices. For me, people are living in the future, and missing out on the present moment. They are busy taking pictures in the hope of likes and approval that will come in the future, and are unable to truly be present with what they are experiencing at that moment,” he says.

For some time now ‘brick phone’ sales have risen as awareness about digital detox and digital hygiene has grown. An article on Comparitech, a website focussed on helping improve cyber security, states that in 2018 nearly 37% parents in India reported that their kids were cyberbullied. Social platforms are not able to regulate the use. People are, therefore, toying with the idea of going back to being ‘happily dumb’— switching to a phone that has only the basic features. Reports also show global increase in the sale of dumbphones, from 400 million units in 2019 to one billion units in 2021. 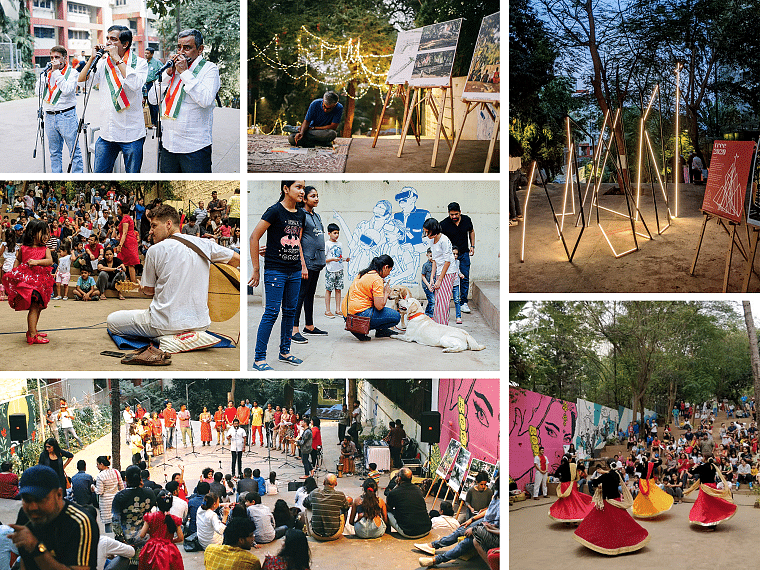 The Steps Bandra: The stairway to art and culture in Mumbai

However, author and digital brand consultant Priya Florence Shah thinks it isn’t necessary to make such a switch just to avoid trouble. “Today, platforms like Facebook algorithmically determine what appears in your feed based on content you like and interact with. One can delete a post one doesn’t want to see, unfollow people who promote negativity, and automatically the platform recognises your preferences. One can also snooze friends for 30 days and put their phone on airplane mode. That way you aren’t missing out,” she says. Shah refers to JOMO, The Joy of Missing Out, and says travelling is one time she feels the need to turn off the mobile data, go JOMO.

Shah further says how a phone is used is more important than what kind of phone is used; using social media ‘mindfully’ is the key.

“True!” says Bipin Talwalkar, father of a 12-year-old, who recently confiscated his son’s smartphone and gave him a basic Nokia. “Idea is to stay in touch and keep him focussed. He was wasting his study and play time on his phone. And that’s not done! Today, he is more productive,” Bipin asserts.

Precisely the reason why Soumya Desai switched to a basic Samsung Guru. “It has radio, so I can listen to music while I walk or run,” says the FY BCom student. “But I am saved of FOMO and other stress,” she laughs as she adds. The tussling world of Nagas via photographer Pablo Bartholomew's lens

Aloke Bajpai, Life Coach and founder of an experiential travel firm, says the drastic step of dropping one's smartphone in favour of a dumb phone is taken when one faces a jolt in life — a heartbreak, failing in exam because of overuse of your phone.

“It’s when you are fed up with something, you may feel the need to go back to retro mode. And then when you experience some benefits from the change, for example finding joy in books, in focussing on studies, a change takes place. It’s then that the benefits start accruing,” says Bajpai.

Whatever, the reason, fact remains that today, many prefer to be ‘dumb’ than artificially ‘smart’. 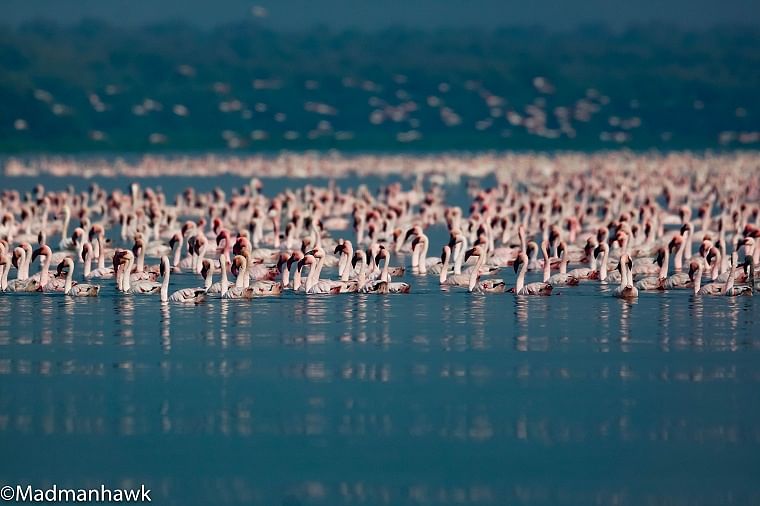 Flamingo watch: Here's what makes Mumbai and it's neighbouring areas a haven for the pink-legged...
Advertisement