This exhibition is a must see for history buffs, art historians and art enthusiasts for the sheer span it covers and the finesse of the unique art displayed

In today’s world, an aquatint is a lost piece of art.

Aquatint literally means a print resembling a watercolour, made by etching a copper plate with nitric acid and using resin and varnish to produce areas of tonal shading according to Oxford dictionary. Primarly, longer the acid contact, darker the shade… Varnish was used to block out the acid effect on the copper plate to achieve tonal duality required for the print.

DAG — Delhi Art Gallery — has curated an exhibition of Aquatints from 18th century called Oriental Scenery by an uncle-nephew duo. Thomas Daniell gained permission to travel in India along with his nephew William Daniell by calling himself an engraver, a not-so-popular profession in India at that time. Thomas, assisted by William and a few Indians, created views of city of Calcutta (Kolkatta of today) using the engraving technique to create prints on paper. Though these initial prints, as per Daniell’s own confession were nothing great, they were loved by the British of Calcutta. However, apparently in later years, Thomas Daniell mastered the art and added his own innovations to it which are obvious in the exhibits in Mumbai at the Taj Mahal Palace. The use of grey, and pale blue-grey in the prints create a water colour effect of sheer that enhance the beauty of the landscape he is creating a print of. Use of hand-tinting has probably, been a key factor in effect.

The Daneills are known to have created six volumes. If you see the exhibits in the geographical sequence and/or the chronological order of creation, The use of soft ground etching and tonality in the later volumes boasts of their mastery over the art. The outcome is the surrealistic landscapes on display in the current exhibition. The hand-tinting and use of aqua colours for that added to the impact that’s quite obvious in prints like the 1802 Lucknow taken from the Opposite Bank of the River Goomty or 1808 A Pavilion, belonging to a Hindoo Temple. These have much more depth compared to the earlier creations like 1797 View taken on Esplanade, Calcutta. The 1798 View of in the Fort of Tritchinopoly too has tonality of colour but is flatter compared to the creations of the early 19th century. Just look at the Indra Sabha from 1803, which has detailing of folks created quite exquisitely along with the detailing on the pillars of the cave. The curator of the exhibition has ensured that the viewer takes the journey the Daniells took, by displaying the one hundred and forty-four prints as per the travel itinerary of the duo.

This exhibition is a must see for history buffs, art historians and art enthusiasts for the sheer span it covers and the finesse of the unique art displayed. 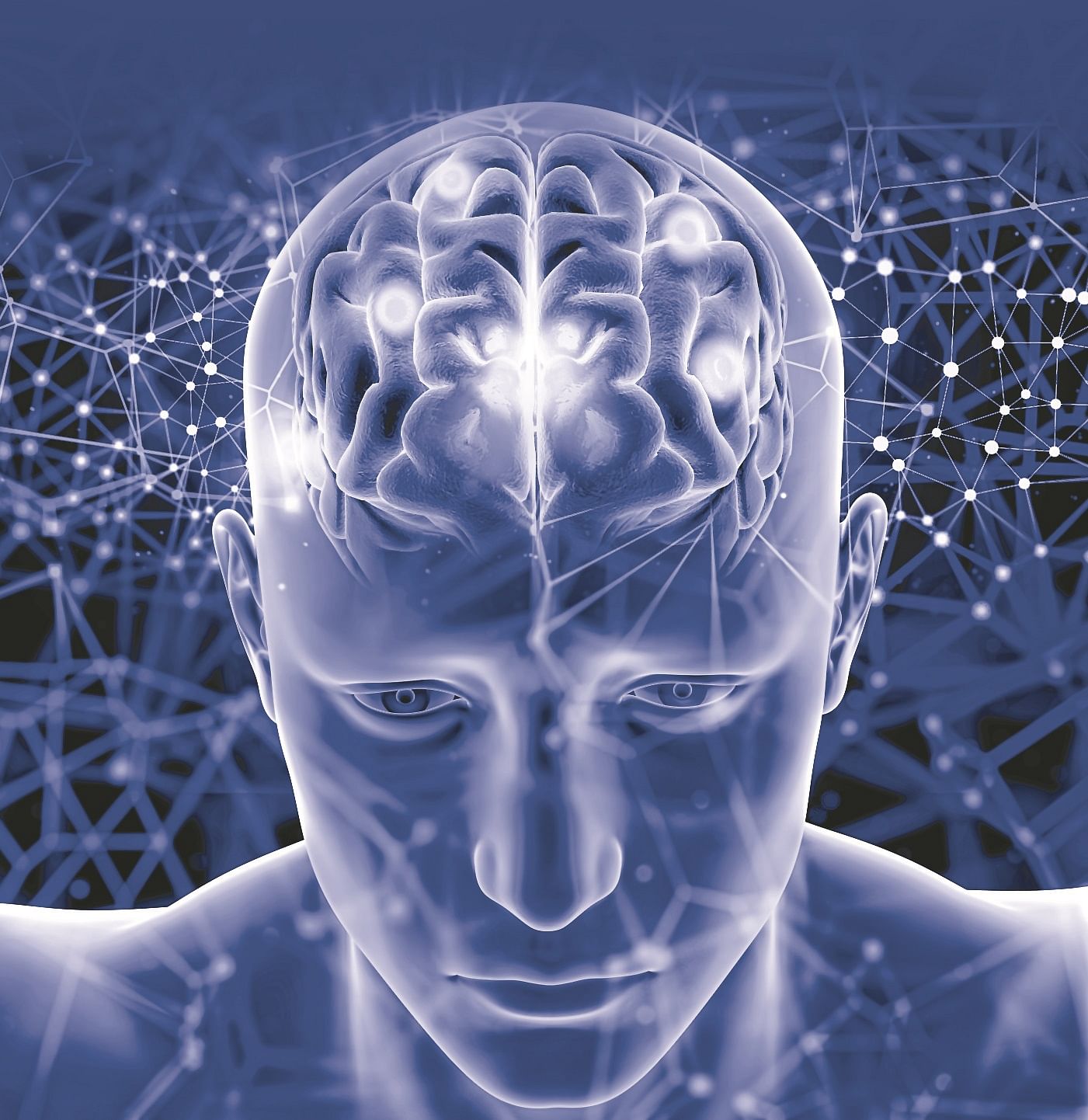