Climate warriors: Five young leaders of the United Nations ‘We The Change’ campaign talk about their green initiatives 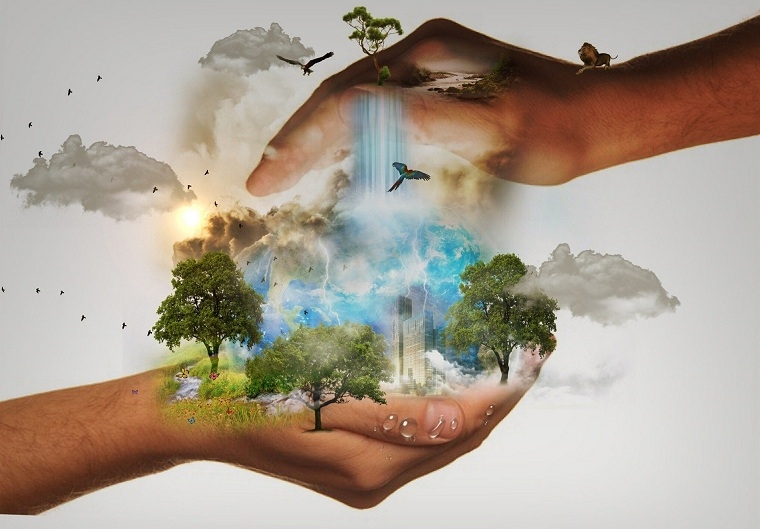 The signs are everywhere that human activities have resulted in climate change. Some youths are taking initiatives to reverse the damages. Seventeen young climate warriors from India were selected for the United Nations ‘We The Change’ campaign earlier this month for their green achievements.

The campaign aims to showcase climate solutions pioneered by these young Indians as a celebration of India’s climate leadership. Representing a young generation of climate activists, they are working in diverse fields with an aim to come up with solutions and work to preserve the environment. 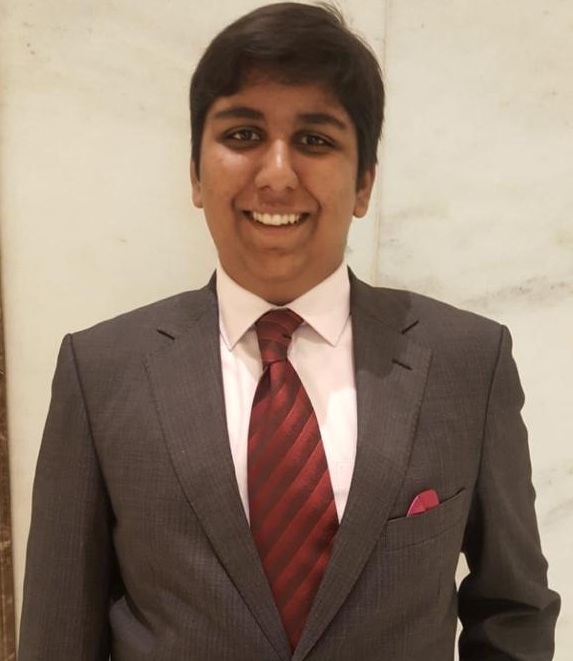 Gurgaon-based Aditya Mukarji may be in his 20s, but his actions reflect individual Social responsibility for a sustainable planet through waste management. Aditya has been working extensively to curb the use of single-use plastic in Delhi. Through his initiatives, Aditya has helped remove over 26 million plastic straws from use in the hospitality industry in Delhi. Aditya tells us that he was baffled when at the age of 14 he saw a rather disturbing video that showed taking out plastic from a turtle. “That’s when I contemplated human actions and their negative impacts on nature. I spoke to some senior environment activists and felt inspired. That's when I chose plastic straws and went to the hospitality industry where this can be eradicated,” says the young activist and adds that his focus on bettering the environment keeps him motivated to do his job even when he comes across some completely ignorant individuals. “I focus on the ones who understand and want to do something and there are the others who are not aware of anything but can contribute," avers the activist. 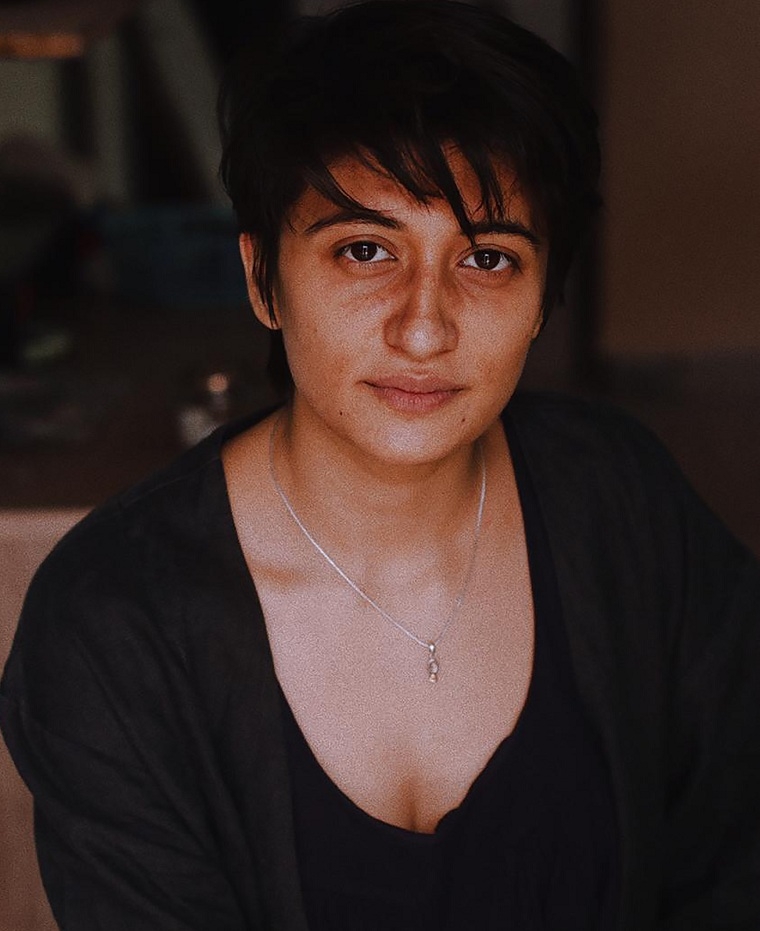 A trained apparel designer and design manager, Kriti has worked in the global apparel industry for about 12 years. After studying and working in London she returned to India to expand her label, Doodlage. She aims to create India’s first global, sustainable and affordable fashion brand, focussing on reselling, repairing, and upcycling while including ethically made recycled fabrics. “Having worked in the fashion industry, I know the amount of waste the industry generates and its impacts. We are still producing crops that are harmful to nature. The numbers and figures of how fashion is harming nature were always disturbing so I started thinking on the lines of sustainable fashion and conservation and how sustainable business can change the way businesses are done,” says Kriti. 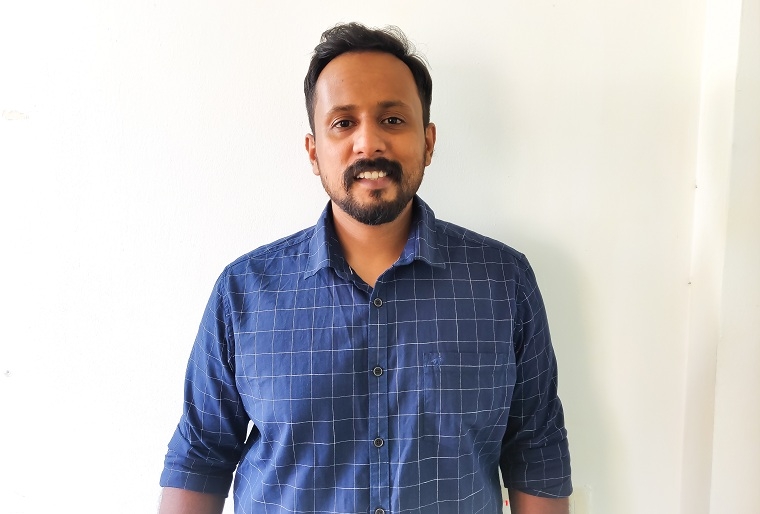 Kerala resident Sanju has been working with vulnerable communities for around eight years. He has been training young leaders, mentoring climate start-ups, and has been working in wetland conservation and research in climate change. Sanju says he has created the first model wetland village and has launched the largest upcycling effort in Kerala, converting 30 tonnes of cloth waste into reusable products. “My major work is supporting youngsters and start-ups in Kerala which is highly affected by the ecosystem. The state needs to build resilience and do action-oriented work to mitigate disasters. I have been engaging with school students on multiple levels.” 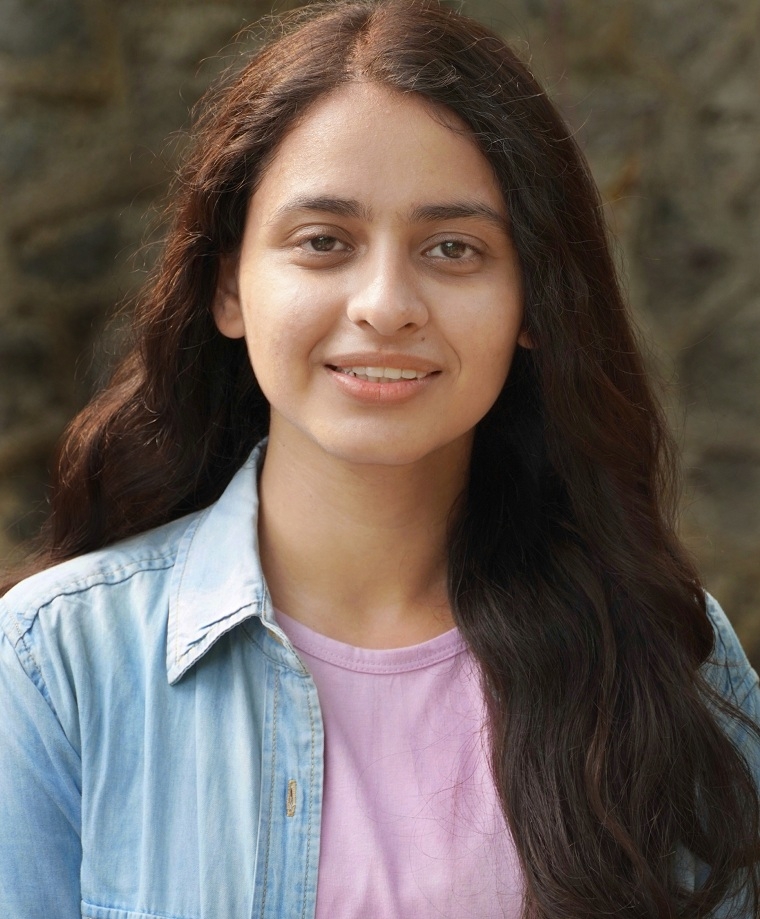 A PhD student at Ashoka Trust for Research in Ecology and the Environment in Bengaluru, Sneha is a water conservationist. She is working to curb the use of single-use plastic that have choked India's water bodies and destroyed native diversity. Sneha tells us that her work has helped clear 700 kgs of plastic from an urban stream resulting in the return of mugger crocodiles to their natural habitat. “I am working on a project that includes people in policy decision making and increasing resistance for people in agriculture,” says Sneha. It all started when she was living in Assam where she would walk to fill water bottles from communal taps despite heavy rains. “That area has no water issues but there is no infrastructure to store water. When you see a gradual destruction of the place you live in, it breaks your heart and you want to do something. There is a lot of empathy that goes in a project,” shares the young activist, who has a degree in environmental science. Sneha started her journey in 2019 with 350 students to get rid of plastic in a university and in the city. She worked with local vendors, shop keepers, government officers and educated them about the biodiversity challenges. “We were looking at biodiversity and the people who live around unsettled communities as they are the most vulnerable during floods. We found out that they weren’t the cause of damage but the waste that was coming from the fugitive forces was the issue. We helped them understand the issue,” Sneha says. 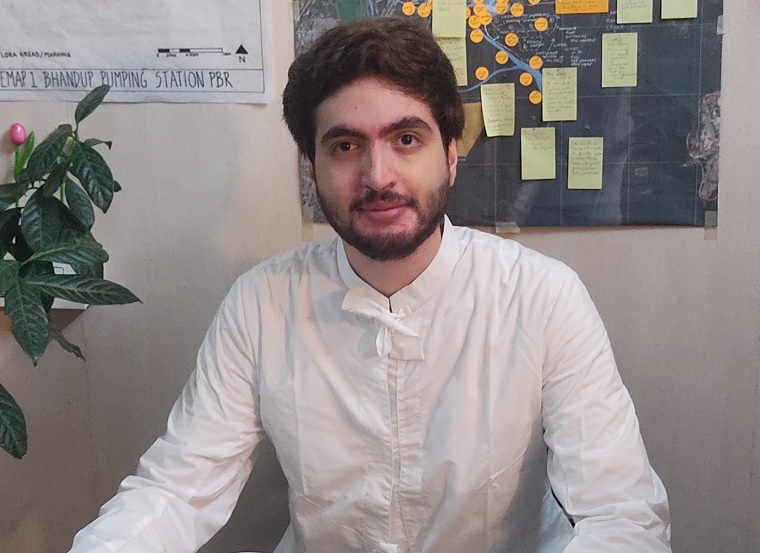 An architect and urban planner, Berjis has contributed to statutory urban policy and guideline preparation in Mumbai and Amaravati. “Urban planning is largely about building bigger buildings and the damages of the environment created by this profession haven’t been taken seriously. With climate change, this is an even more serious concern,” says Berjis and adds that his work is a reflection of his journey in Mumbai where he grew up amidst tall buildings and fewer open spaces. “It led me to work for open spaces policy. Recreation is important. There is so much development pressure. The only way to tackle climate change is offering strong development solutions to marginalised communities,” says the activist, who works on forest management and their rights. He intends to start a platform where environmentally conscious individuals can discuss ways to bridge the gap between people and nature. 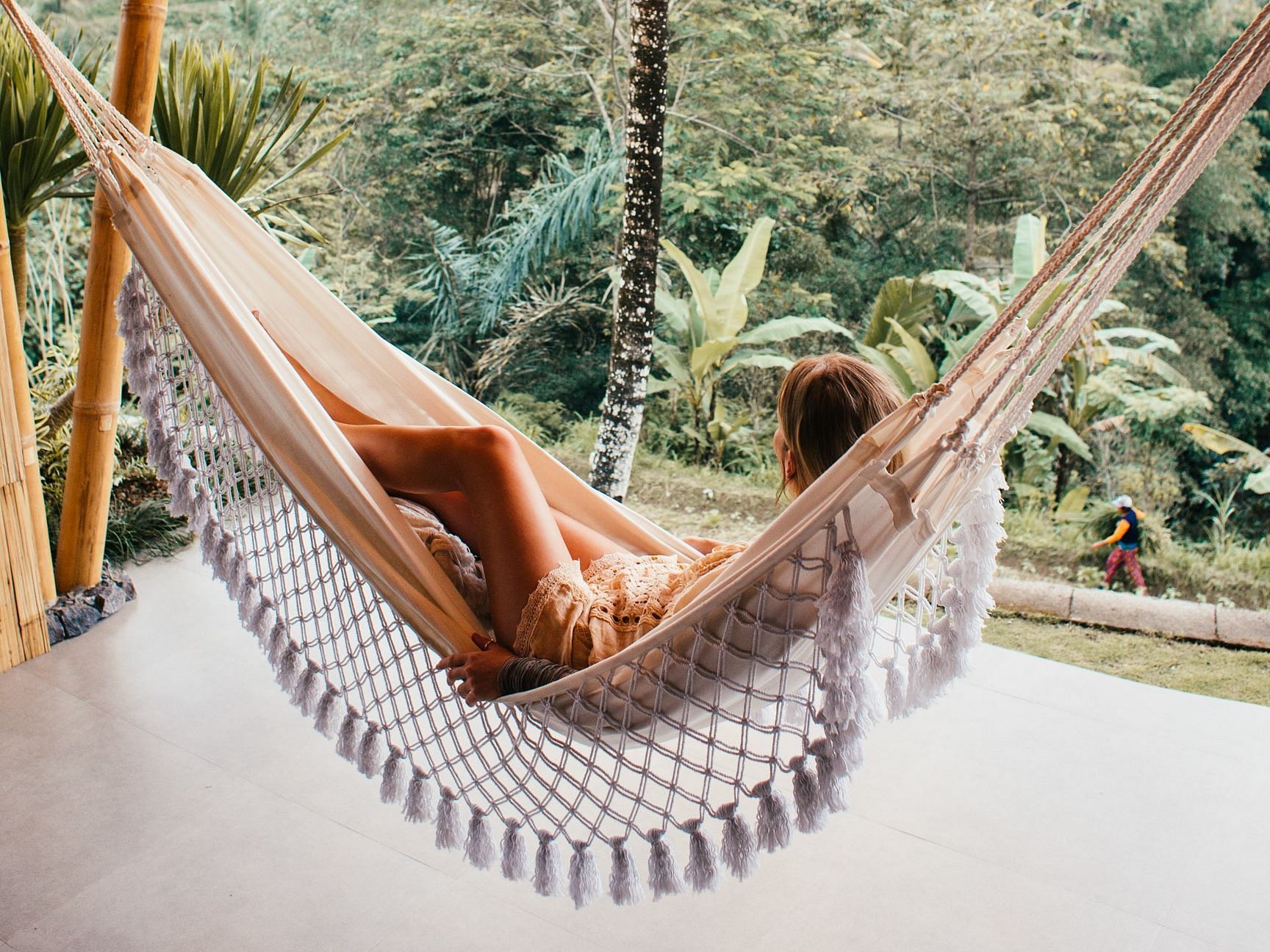 That 'homely' feeling: How ladies are changing the scene of hospitality by giving best homestay...