HomeWeekendBipin R Pandit, COO of The Advertising Club: 'Khumaar Ki Khoj is my way of doing social service to the music industry and talented individuals'

Bipin R Pandit, COO of The Advertising Club: 'Khumaar Ki Khoj is my way of doing social service to the music industry and talented individuals'

Pandit is currently busy with his upcoming musical night in Mumbai, which is happening on October 1

Bipin R Pandit, COO of The Advertising Club, is a name to reckon with in the advertising world. Pandit, apart from fulfilling his duties as a COO, keeps his passion for music alive through Khumaar. It was this passion that led him to form the band, which today is a platform for newcomers and aspiring singers to show off their talent. Despite no formal training in music, for Pandit singing was a call of the heart.

Pandit is currently busy with his upcoming show in Mumbai, which is happening on October 1, 5.30 pm. It will be held at St. Andrew’s Auditorium, Bandra West. 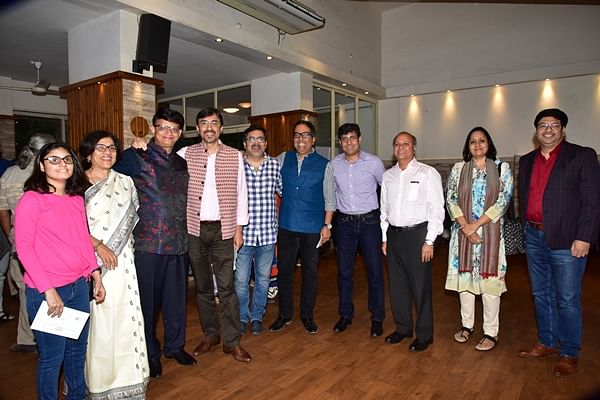 Every year, Pandit adds a touch of newness to his show. Ask him what’s new this year, Pandit is quick to add, “We are coming back after two years. The audiences are in for a treat with five established singers and three new ones I am launching under my popular segment Khumaar Ki Khoj. The audiences can expect a blend of old songs and new superhits of the ’90 as well. I can’t reveal all the secrets, though. Incidentally, the St. Andrew’s Auditorium which has a capacity of 850, is already houseful. Newness, innovation, and creativity are the key. You dish out new things or package things well, people will pounce on them.”

Talking about his Khumaar Ki Khoj, Pandit shares, “First, I wish you say that Khumaar is a show of hardcore professionals who do it for a living. In my case, it is a dual profession. Nobody performs without payment. We all are professionals. I have been on stage for 37 years. Khumaar Ki Khoj is my way of doing social service to the music industry and talented individuals. Shrinidhi Ghatate, our find, is being touted as the future Shreya Ghoshal by a personality no less than Shankar Mahadevan. We have introduced 12 to 15 such new artistes.” 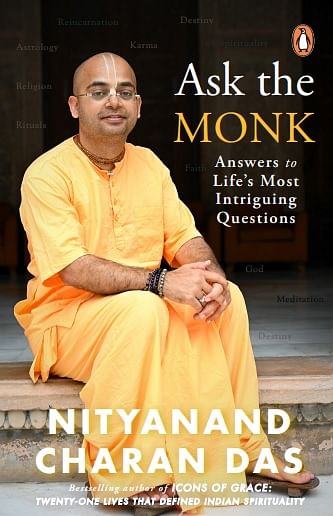 Pandit is a man of many talents. He is performing and organising the show while managing his duties as a COO. How does he balance both, which require his undivided attention? “Most certainly not an easy job to do. I have never worked for people below the level of CEO, MD, CMO, etc, and surely everyone has his/her way of working. I have worked under 12 different presidents in my 24 years with AdClub with God's blessings, it will be my 25th year in 2023. I enjoy my job and I love Khumaar. The secret is one should love what one is doing then work ceases to be work. Being a point-person for one of the best-known events in the country is demanding. By God's grace, Khumaar has also become a brand of some standing,” he says.

During the pandemic, several performing artistes used the digital platform to hold shows and performances. However, Pandit chose not to take that route for his show. “I am a people person and would never like to do an online musical night where you miss eye contact with the audience. However, I have started an online show, called Khumaar Bhaari Batein with a celebrity,” he signs off.

Read Also
From Border to Shershaah... Add patriotic zing to your watch-list this Independence Day 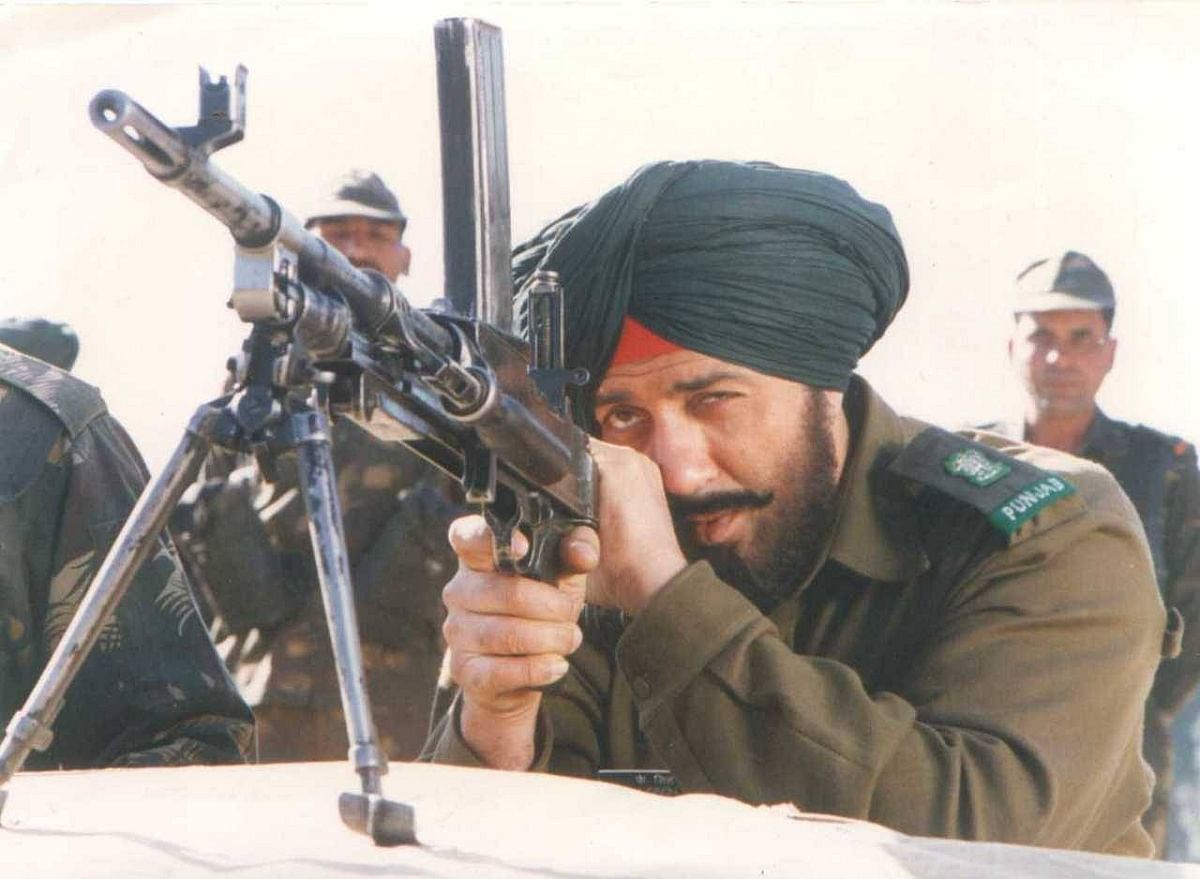