The subtle art of staying calm and cool amidst chaos

Stress, worries and impatience can act as a roadblock and make our lives more challenging and difficult to deal with. Know how to overcome them and make things easy.
Ravi Valluri 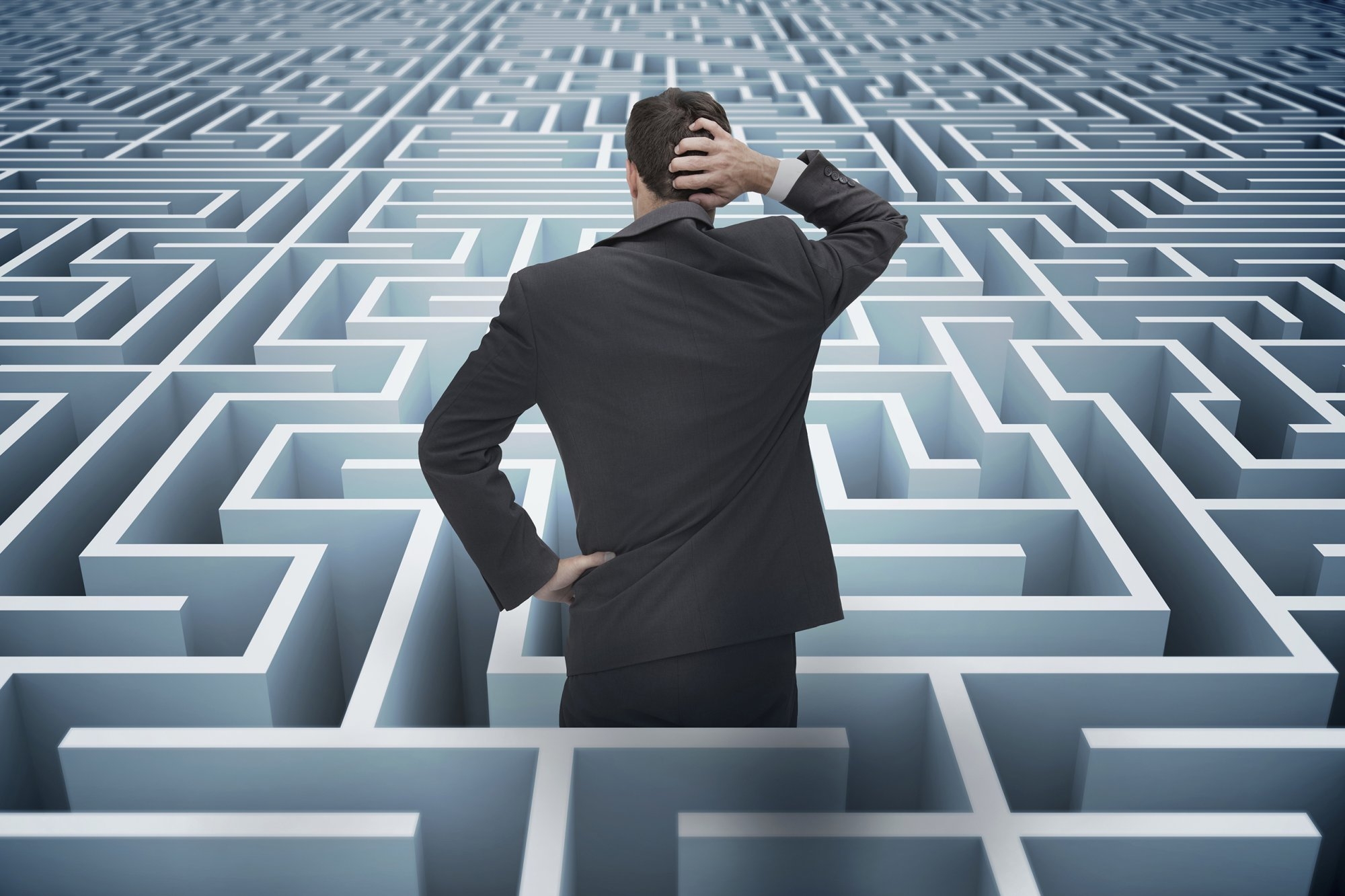 Once an accomplished and legendary Sufi master was invited by an estimable management institute in the United States of America to explicate and delineate the nuances of Sufism and its relevance to contemporary society. Erudite scholars and their postulants were packed inside the auditorium like sardines. At the appointed hour that the discourse was to begin, a disciple of the Sufi Master walked onto the stage and announced that the venerable Master had woken up and would be in their midst shortly.

A few hours went by; the Sun now blazing in the sky. “Kindly do not get perturbed. The Master after his meditation session would soon be here,” announced yet another disciple at noon, the collective mood of the audience now beginning to get worked up.

As noon turned to late afternoon, scholars, professors and neophytes alike began trooping out of the auditorium in sheer disgust. The clock struck three; and another attendant appeared onstage and declared to the thinly populated audience that the venerable Master would shortly commence the lecture, soon after he finished his conversation with a prepossessing woman that he had met at the gates of the institute. This proved to be the last straw and in a state of pique, a majority of the audience staged a walk out, cursing the Sufi Master.

It was by now evening time and shadows were lengthening across the institute. The Sufi suzerain appeared in an inebriated state and addressed the miniscule numbers in the audience. “My dear friends, with all humility at my command let me congratulate you! For you have already passed the first test on the path towards a deeper understanding of the tenets of Sufism,” said the Master, now ceasing to act drunk. “It is cardinal and mandatory for those desirous of traversing this path, that they overcome early mortification and dismay in life.”

The audience comprising of mature management mandarins and aspiring tutees had fallen prey to what they perceived as irrational behaviour of the Sufi Master. The consequence was mental stress. The Sufi Master was primarily testing their patience to delineate various schools of Sufism and the underlying concepts. Patience, he believed is the bedrock for the progress.

Worry and stress: An unhealthy equilibrium

Quite often we are cannonaded by a constant haze of nagging thoughts. “Did I act correctly?” “Was there something more I could have done?” “Was it the correct choice?” These woebegone thoughts are such a constant presence in our system, that we are quite unaware of them. But their very presence and existence induces stress, whether we are aware or not of its presence.

Stress as a reality of modern life seems to be a given. Perhaps the best way to deal with this situation is to understand its underlying causes and the reactions that it generates in our body. Stress is more often than not the cause of a lot of our worries, real or imaginary. Management of stressors can alleviate our mood swings and humans can live natural lives with smiling faces bereft of scowls and ill-health.

Stressors could be environmental, social or psychological; varying in intensity, duration and complexity. The amount of strain it generates in an individual also depends on various facets of the individual’s coping mechanism.

To stop worrying and remove stress out of the equation, we have to learn to make a clean break from our past actions. What is done is done! Sure, there would be consequences, but accepting them and trying best to live with them is the seamless way out. Possessing an abundance of patience provides the paradigm shift in dealing with unwelcome situations. Accept that you did as best as you could do.

One thing at a time and the art of letting go

‘When walking, walk. While eating, eat!’ This popular Zen aphorism can be bewildering in its simplicity. As one ponders upon it and reads between the lines, one realises all that it leaves unsaid.

Multitasking, the bane of our lives never permits us to indulge in the most basic activities without a heavy dose of guilt accompanying it. If we are eating, we feel obliged to catch up with the news, if we are walking we feel obliged to chat up with a friend on the phone or on WhatsApp, toying with other gizmos and so it goes on.

“Over thinking, I guess is the unwanted gift of our urban lifestyle to a great extent. We believe all answers can come through analysis and we have to solve everything… Perhaps letting go of that belief, just a bit is the answer,” says Sadia Sayeed Rawal, chief psychologist of Inner Space India.