Watch: Man explodes his Tesla car with 30 kg dynamite after being told repairs will amount to Rs. 17 lakh, netizens react 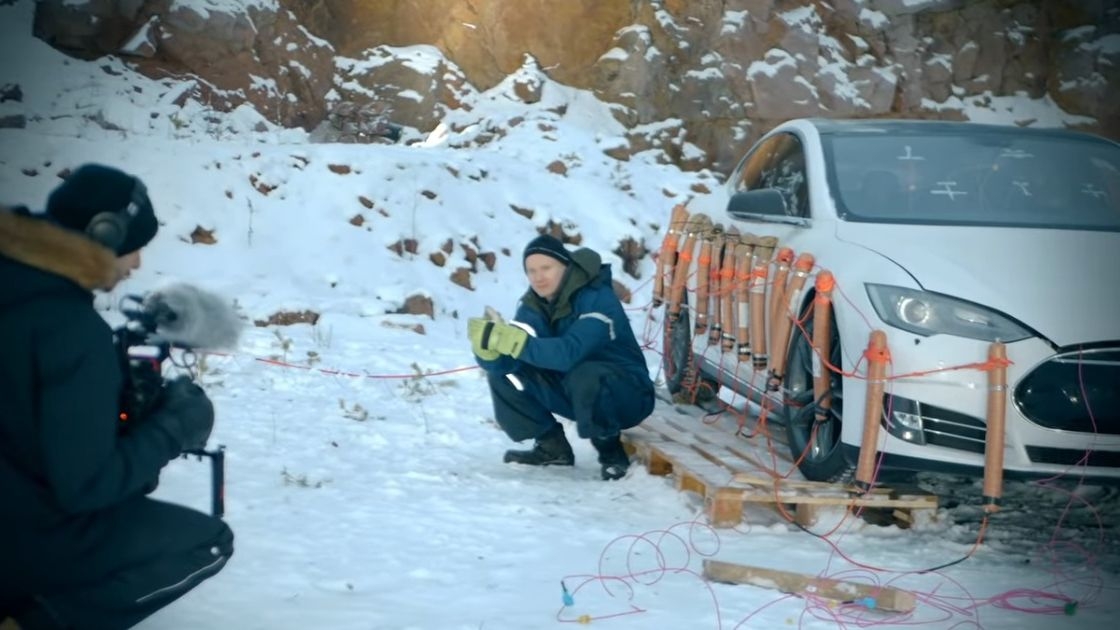 Tesla has managed to sway the world with its revolutionary innovations in the EV sector with mind blowing features that are almost futuristic.

But many a times, latest technologies and amazing features are not just enough to keep the owners happy and satisfied. At least this stands true in the case of an unhappy Tesla customer who ended up blowing up his car using 30 kilo gram dynamite after being told that the repairing of the damages would cost a staggering Rs 17 lakh.

The disgruntled Tesla Model S owner is from Finland. He carried out the car demolition in Jaala, an ice-covered village in the Kymenlaakso region, Times Now, reported.

A few people witnessed the unusual scene being unfolded in front of their eyes but a youtube channel named Pommijatkat filmed the entire incident with the help of volunteers.

The owner, Tuomas Katainen, wanted to draw attention of the world towards Tesla's poor after-sale services and express his disappointment over the same.

Tuomas said he faced problems like multiple error codes in the instrument cluster, after which a tow car had arrived to take the car to a Tesla service centre. However a month later, Tuomas was told that the issues can't be fixed without repairing the whole battery pack that would cost him $22,480 (Rs 17 lakh).

To add to his miseries, the car's warranty had expired as it was already eight years old.

All this prompted Tuomas to blow the car up.

The video on YouTube starts with a shot of the snow-covered countryside of Finland. It then features Tuomas talking to a team with his white coloured Tesla car parked behind him.

"When I bought that Tesla, the first 1,500 km were nice. It was an excellent car. Then the error codes hit. So I ordered the tow truck to take my car to the service station. For almost a month the car was at the dealer's workshop and I finally got a call that they cannot do anything for my car. The only option is to change the whole battery cell," said Toumas.

"It would cost me at least 20,000 Euros. So, I told them I am coming to pick up my car. And now I am going to explode the whole car away because apparently there was no guarantee or anything," he added.

The team also placed an effigy of the brand's CEO Elon Musk inside the car, with a helmet, which was strapped to the car's front seat.

However, the task of carrying out the demolition wasn't an easy one. But once it was done, there was hardly anything left.

Here's how people reacted to the video: 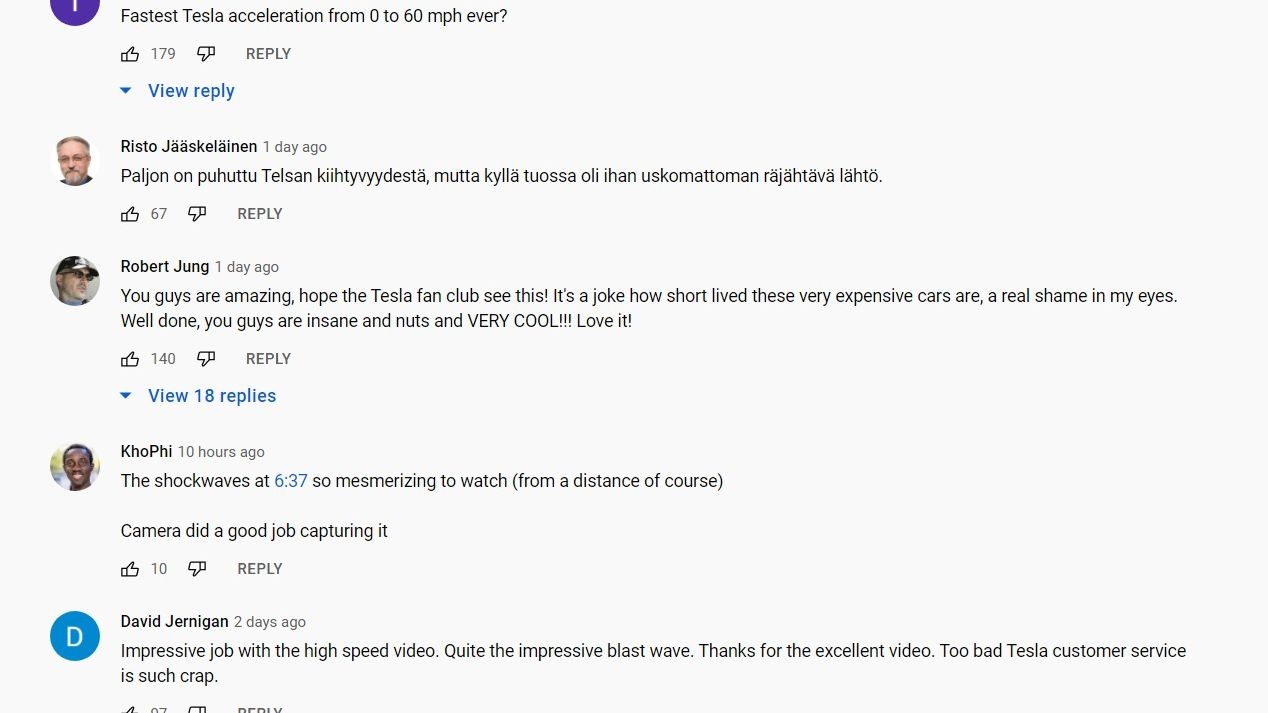 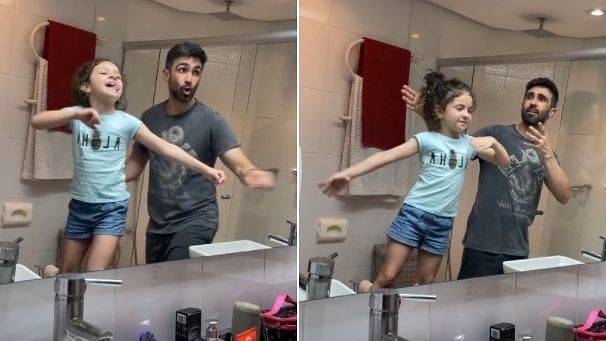