Korean woman Beena Keum performed Odissi (an Indian classical dance form that originated in the temples of Odisha) gracefully at a function and the viewers were simply amazed with her performance, including the social media users. The video of the dance has become viral on the internet.

As per reports, Beena decided to learn Odissi dance form back in 2001 after she watched Kamasutra by Mira Nair. She learned the dance form in India and has travelled to various places to present the dance form.

Along with the video, the caption read, "When two cultures meet, nothing is more beautiful than that."

Watch the viral video below:

The video got one lakh views after being shared online and thousands of likes. Netizens were amazed at the Korean woman's love for the Indian culture and her beautiful Odissi dance moves.

Read the comments of the social media users below: 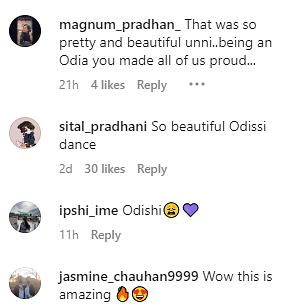 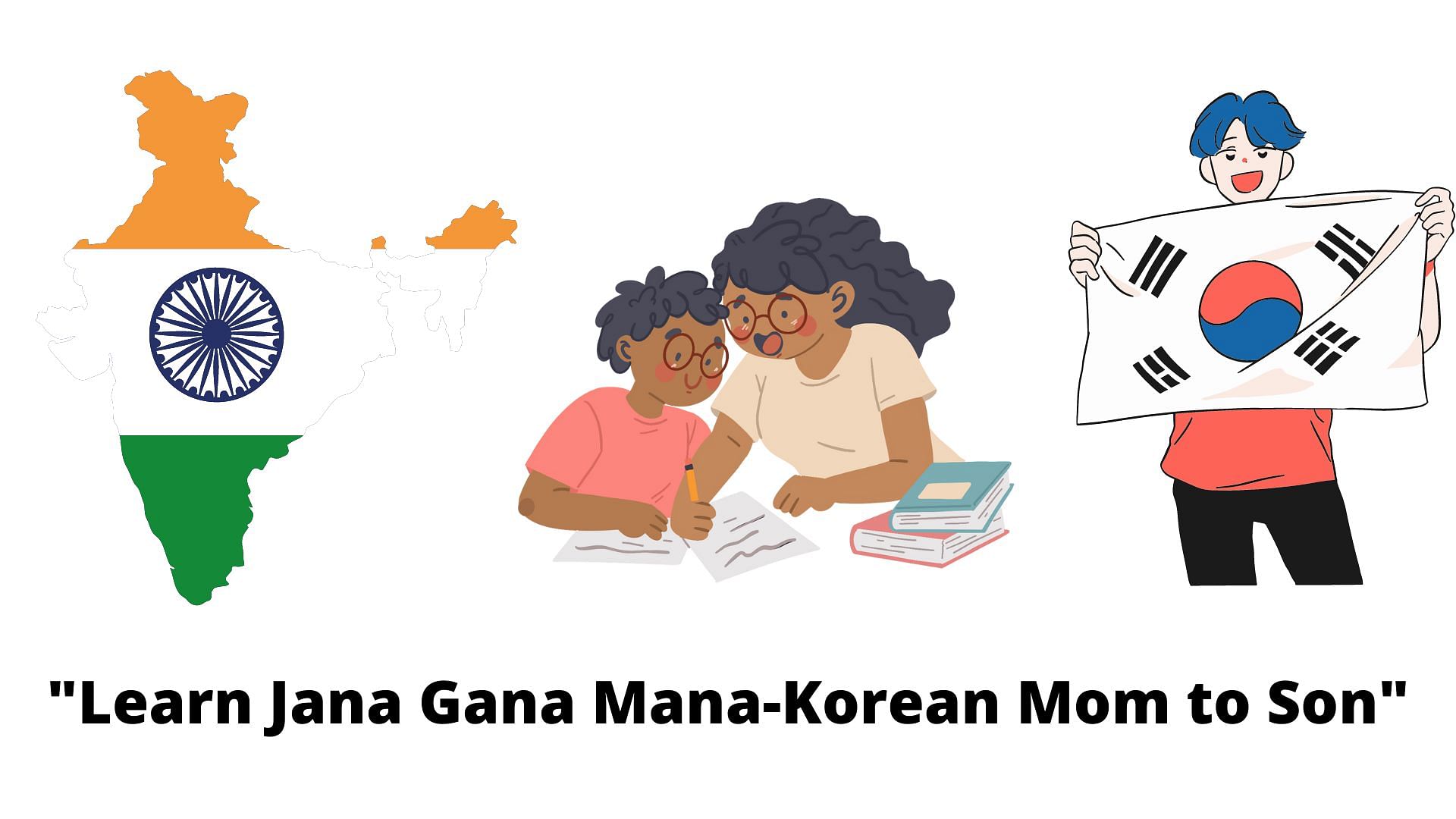