According to Vladimir Putin's spokesperson, the Foreign Ministry selects translators when they are asked, and the president has no influence in the process
FPJ Web Desk 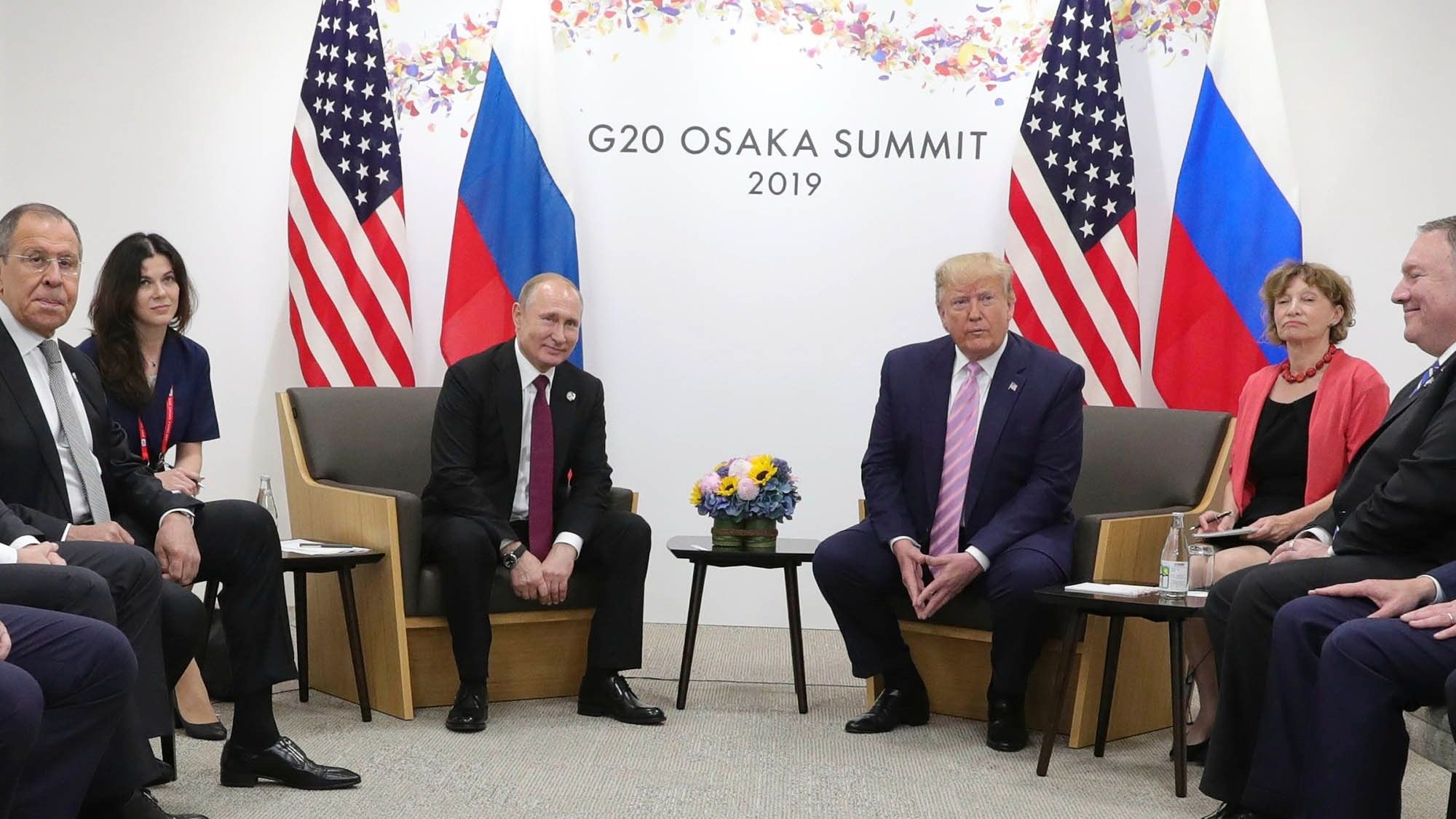 According to a new book by former White House press secretary Stephanie Grisham, Russian President Vladimir Putin hired an attractive female interpreter to distract President Donald Trump at the G20 conference in 2019. Her memoir "I'll Take Your Questions Now," which is set to be released next week, covers Trump and Putin's meeting during the summit in Osaka, Japan.

During the summit, Daria Boyarskaya, who is also an amateur salsa and bachata dancer, was pictured with the world leaders in a blue costume with her hair down. According to her social media, Boyarskaya works regularly at the OSCE Parliamentary Assembly and the Ministry of Foreign Affairs. She is said to reside partly in Vienna, where the assembly is based.

It wasn't the first time Putin has called on Boyarskaya to interpret during a meeting with an American president. The same interpreter was called in 2016 for a meeting between Putin and then-US President Barack Obama in Hangzhou, China, prior to the Trump-Putin discussions in Japan.

Two scoops of ice cream would have done the same!

And if you think that was the first time that's ever happened, I have a bridge to sell you.

Melania a.k.a. Melanoma must be fuming.

If Putin wanted to distract him - he should have hired an interpreter that looked more like Ivanka.

Do you know what they call an “attractive woman” in Russia?!

@tomiahonen Putin need not of gone through all that trouble. All it would’ve taken to distract Trump was some keys on a key ring. pic.twitter.com/kJeOJsSrO5

According to Vladimir Putin's spokesperson, the Foreign Ministry selects translators when they are asked, and the president has no influence in the process. 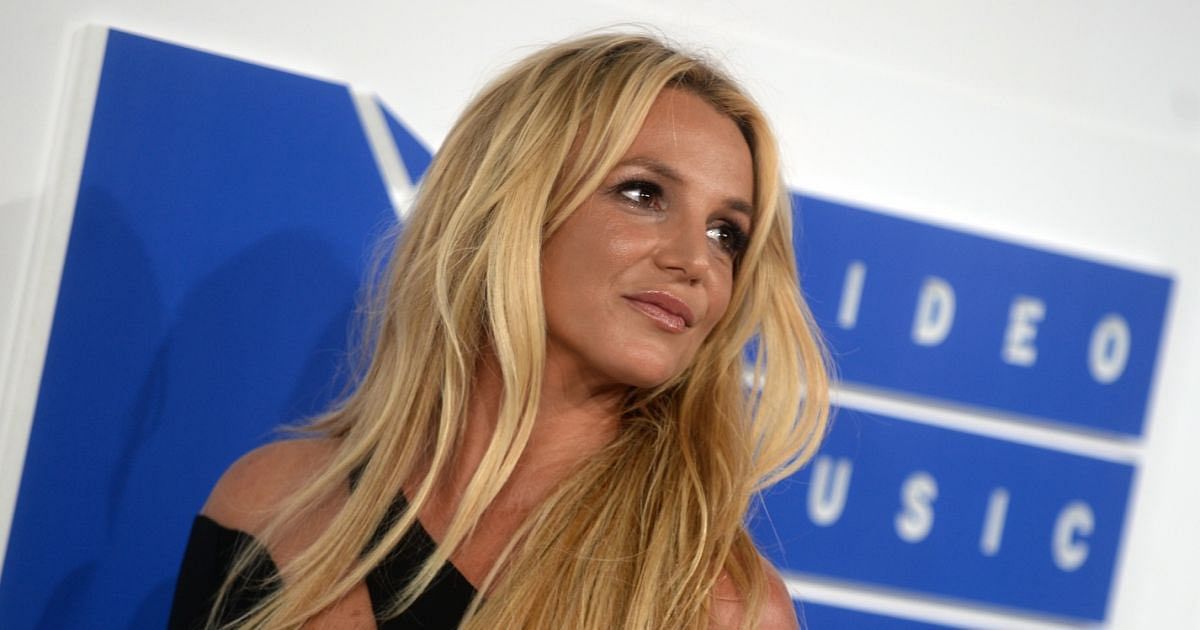 'She deserves the world': Fans cheer as Britney Spears' father suspended from conservatorship