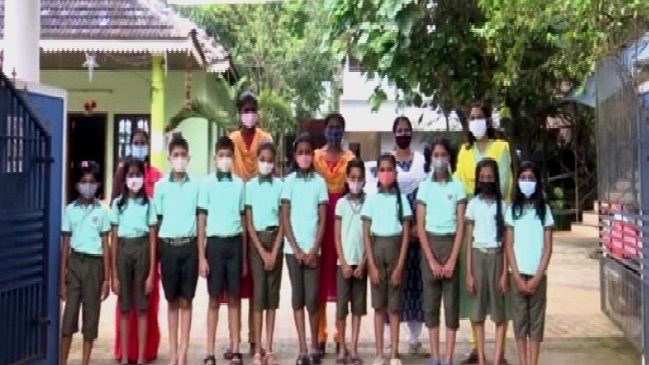 Kerala, better known as 'God Own Country', has gone a step further in encouraging gender neutrality in the state by taking a comprehensive approach. It also intends to involve the most important segment of the population: children. So, while a section of the country was up in arms over a teacher's training manual intended to make the country's schools more sensitive to and inclusive of all genders, the Left government in this southern state has announced that it will support the idea of gender neutral uniforms in schools– a concept that was perhaps unthinkable for students and academics alike until now.

Valayanchirangara government Lower Primary School, which has 754 pupils and is located near Perumbavoor in Ernakulam district, and has taken the first step toward gender neutrality by introducing a new uniform for all children: 3/4th shorts and shirt, regardless of gender.

According to various reports, General Education Minister V Sivankutty said it was an admirable move by the LP school and the government will promote such gender inclusive activities.

All students are also covered by the school's health insurance policy. Sponsorships and payments from parents are how the school raises funds for the policy. 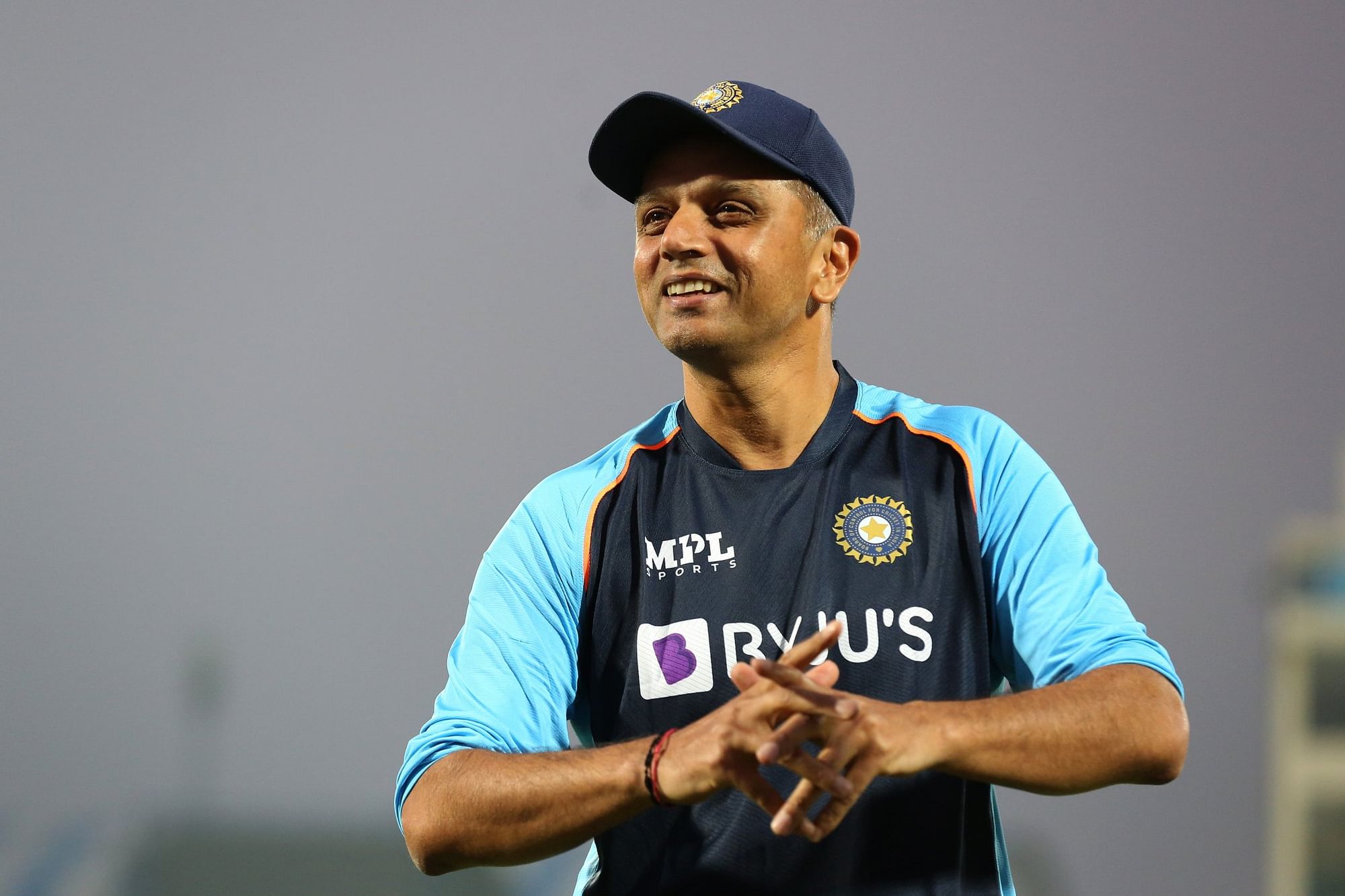