The negligent attitude of the cleaning service staff on the train has angered netizens.

In a video gone viral on social media, we can see a cleaning staff emptying the coach-installed dustbin on the tracks. Not just is the man spreading filth on the railway tracks but also neglecting the concept of recyclable waste. He can be seen lifting the dustbin and throwing off the collected waste out of the moving train, spilling everything on tracks instead of processing it as a recyclable material.

This is daily affairs in thousands of Trains running across India, Thousand of tonnes of Trash which are meant to be recycled are thrown out of the running trains at random places which is a major threat to environment@RailMinIndia @RailwaySeva @AshwiniVaishnaw @DarshanaJardosh pic.twitter.com/FTnRYm8Aie 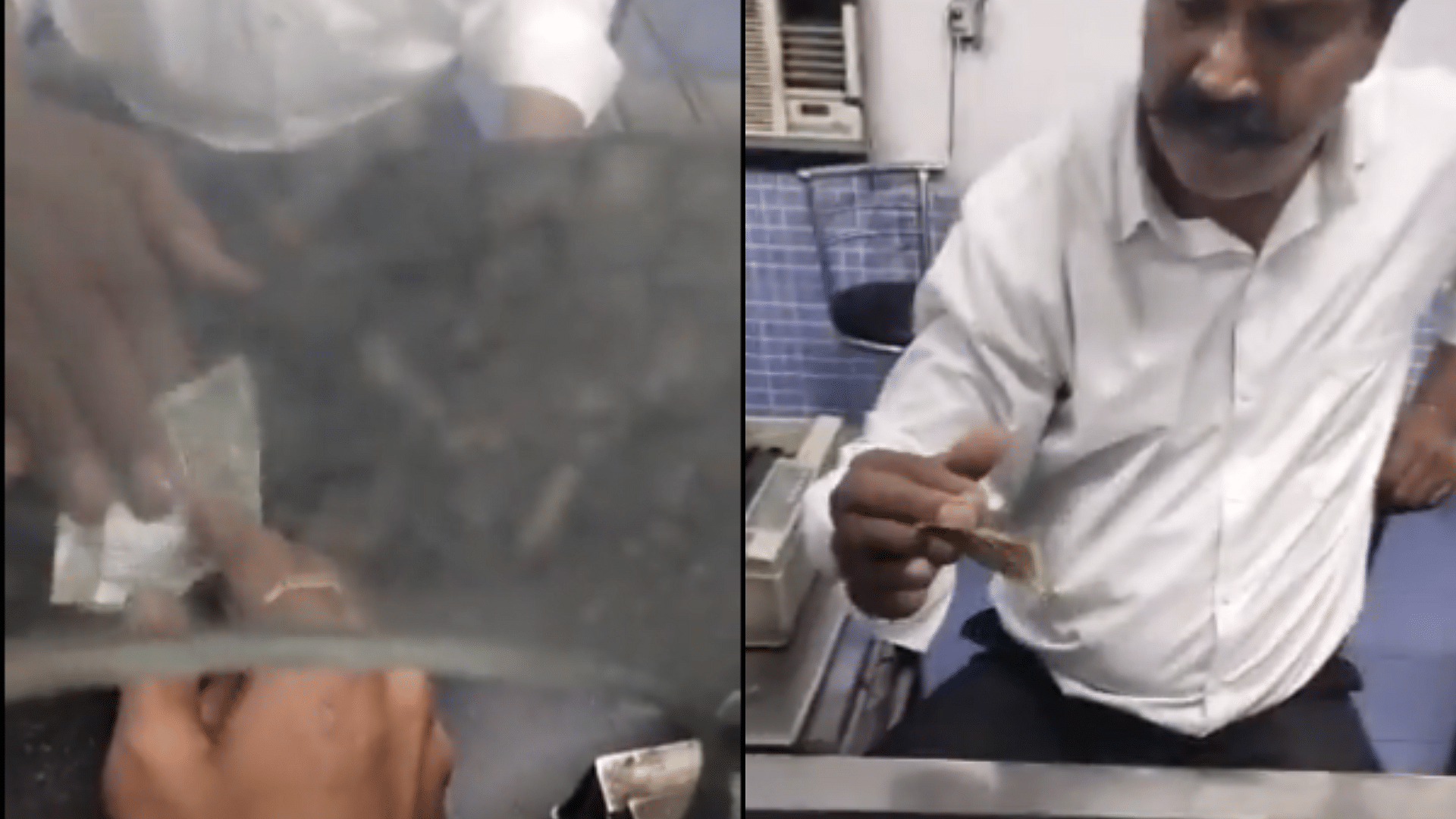 The video was shared on Twitter suggesting that "Thousand of tonnes of Trash which are meant to be recycled are thrown out of the running trains at random places which is a major threat to environment. (sic)"

The tweet was seconded by netizens who found similar instances during their train travel. Hinting that such negligence is often spotted on the transport, they took share tweets and video proofs of the cleaning staff pushing all garbage on tracks.

After a housekeeping official on duty was filmed emptying the dustbin on tracks, another man from the cleaning services was caught on camera for kicking the thrash from the compartment and pushing it outside the train premises, all way to the railway tracks.

This was during one of my journeys. Off late I'm so impressed and proud of the efficiency and improvement of the railways, but small things like this have a major impact negatively. pic.twitter.com/XkoyuqpO0T