In a viral video, we can see a boy mercilessly hitting an elephant and then running away on seeing that the animal got triggered

On camera: Boy triggers elephant by hitting jumbo with stick, forest officials call the animal cruelty act as 'madness' | Twitter
Follow us on

A video of animal cruelty has surfaced on the internet, and it shows a boy running away after hurting an elephant. The footage was shared by a couple of forest officers on Twitter as they slammed the insensitive act as "Madness."

The now-viral video opens to show a boy mercilessly hitting an elephant and then running away on seeing that the animal got triggered. Despite being a mere four-second clip, it has upset and angered netizens. 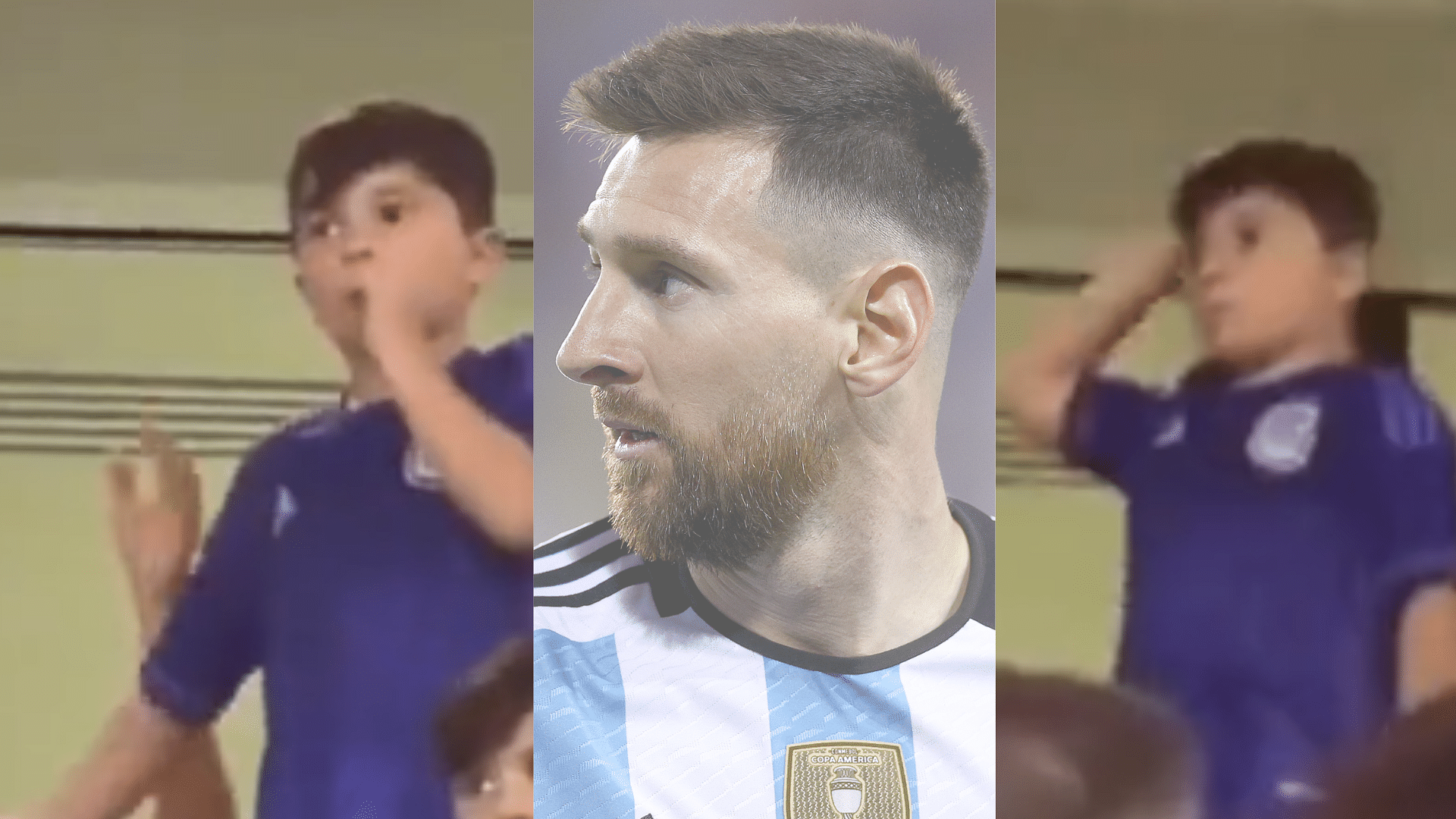 The video was originally uploaded by a Twitter user named Kaushik Barua who suggested that the incident took place in Golaghat, Assam. Also, in yet another video by Barua, we could see the mischievous boy's friend crying aloud on the ground. However, there was no clue about the condition of the boy who triggered the jumbo.