Netflix's Squid Game has inspired it's own cryptocurrency; ‘SQUID’ rises 2,400% in one day 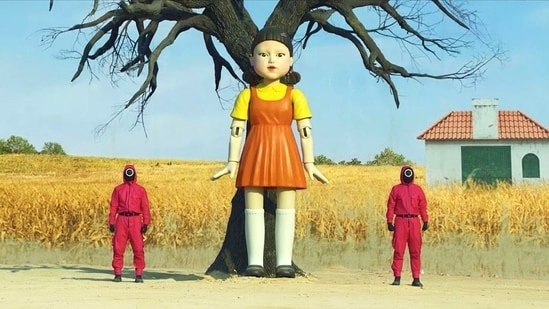 The huge success of "Squid Game" on Netflix has paved the way for the establishment of a successful cryptocurrency called SQUID.

SQUID is currently selling at $2.22, up roughly 2,400% in the previous 24 hours due to the latest memecoin mania. It has a market capitalization of more than $174 million.

The series "Squid Game" depicts a tournament in which participants risk their lives in the hopes of winning a financial reward. ⁠

Players will be asked to pay a certain fee in SQUID tokens to play each game, with some rounds requiring the purchase of a custom-made NFT, some of which contain show characters such as the masked guards. The real-life Squid Game's last round, like the source material, isn't for the faint of heart.

While there is no violence involved in purchasing and selling SQUID, CoinMarketCap has issued a buyer's alert. Those interested in participating, should proceed with caution before exchanging squid. CoinMarketCap claimed that users have been unable to sell the currency on the decentralised market Pancakeswap, according to CNBC. 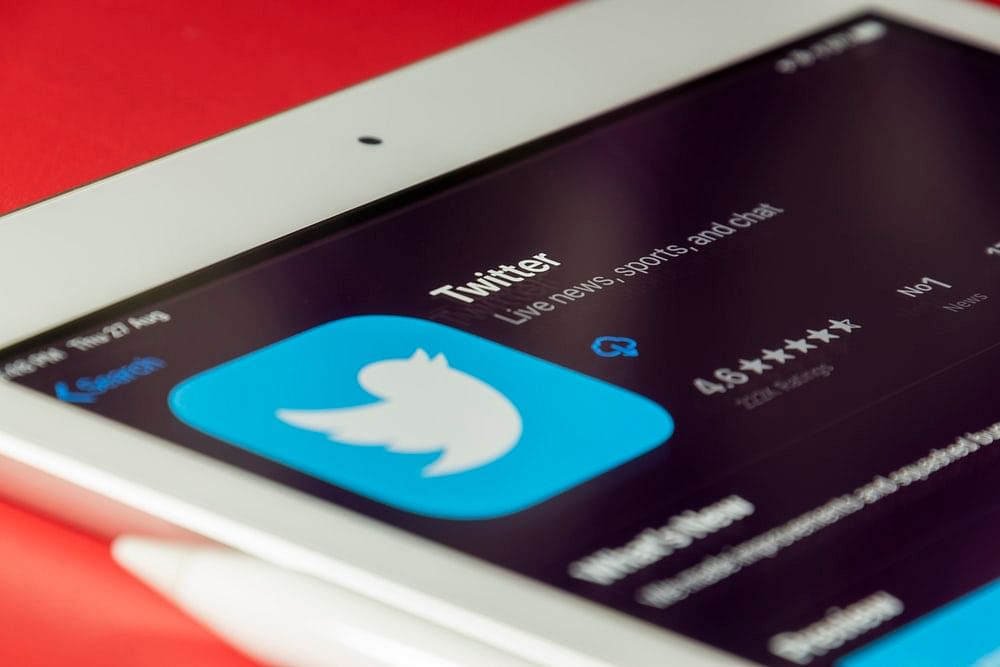