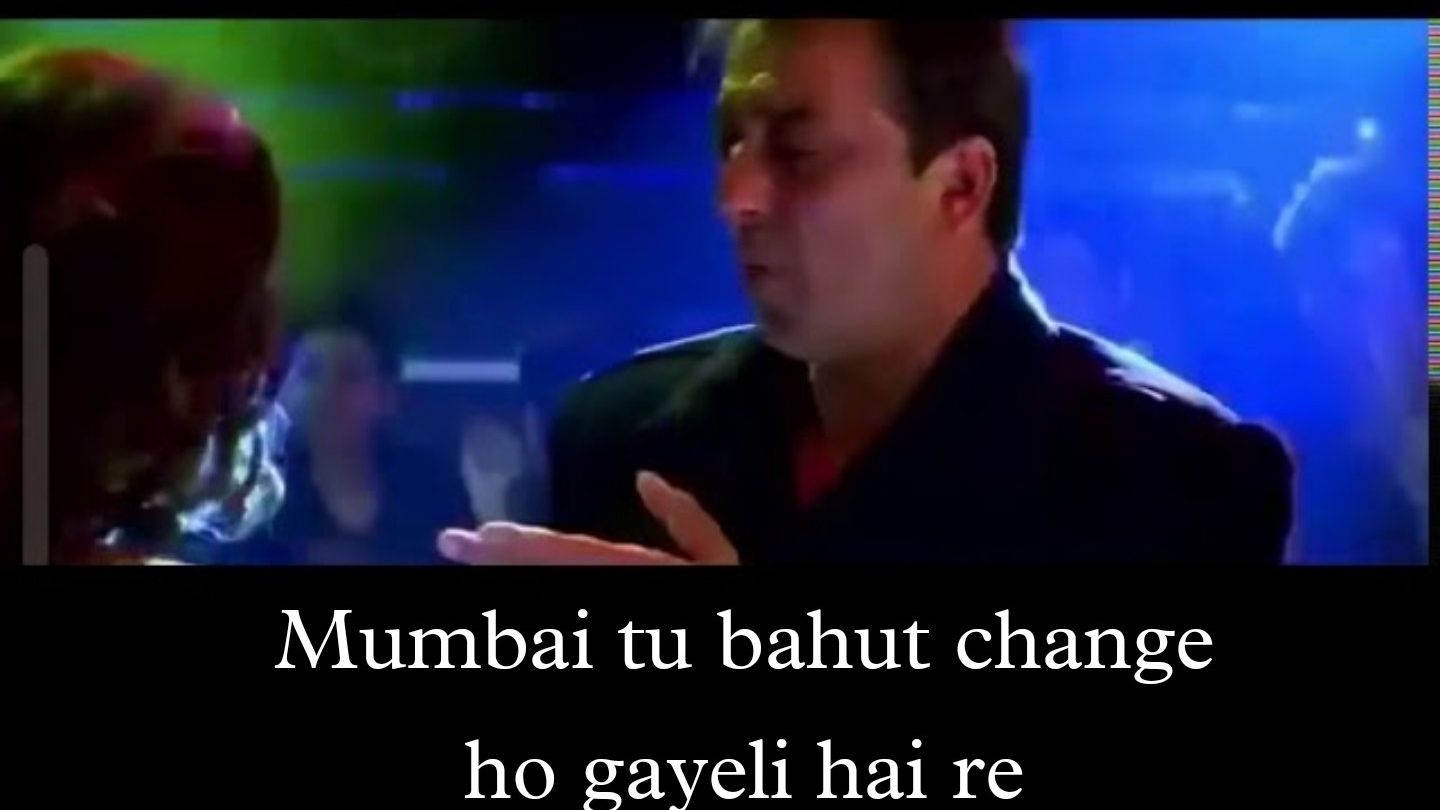 Mumbai on Monday recorded its lowest minimum temperature this season at 13.2 degrees. The temperature was recorded by IMD’s Santacruz observatory.

It was an unusual sight for Mumbaikars as they shivered in the rare cold morning of the season. The record low temperature of the city also sparked a meme fest on Twitter as city residents shared their excitement over the unusual weather where as users from North India who deal with extreme cold weather every year poked fun at Mumbaikars for shivering at such a 'high temperature'.

Meanwhile me from Lucknow pic.twitter.com/S98fSMSoEJ

Comes back from Jaipur with the hope Mumbai will be warmer
Le Mumbai - 15° c#mumbaiwinter pic.twitter.com/Zres86FKQv

The IMD's Colaba observatory recorded a minimum temperature of 15.2°C.

According to media reports, temperatures are likely to increase from Wednesday.

Earlier on December 29, the lowest minimum temperature in Mumbai dropped to 17.4 degrees.

Prior to this, the lowest minimum temperature this season was 17.9 degrees Celsius, recorded on December 23. 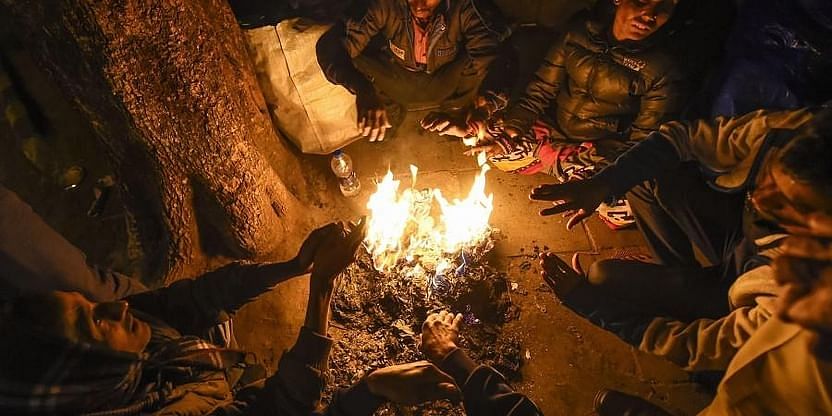