For his immense contribution in the field of Cinema, Javed Akhtar has been awarded Padma Shri, Padma Bhushan and Sahitya Akademi Award.

Born in Gwalior on January 17, 1945, legendary Bollywood Lyricist and writer Javed Akhtar followed the footsteps of his father and grandfather. Akhtar's father, Jan Nisar Khan was a Bollywood songwriter and Urdu poet and his grand father Muzhtar Khairabadi was also a famous poet.

Akhtar formed a partnership with Salman Khan's father Salim Khan and their alliance gave some evergreen hits to Hindi cinema.

The first films for which the duo wrote were 'Adhikaar' and 'Andaaz'.

They gave innumerable hits including the classic hit 'Sholay'. Even after they parted ways, the scripts they wrote in the past were being made into superhit films. Khan and Akhtar became the first scriptwriters to achieve the star status.

As Akhtar turns 77 today, netizens took to Twitter to shower their love and admiration for the legendary writer with heart-felt messages and birthday greetings.

Happy Birthday to the legend @Javedakhtarjadu whose infinite, inimitable wit never ceases to put a smile on your face. ❤ pic.twitter.com/OOong7tCIH

Mubarak @AzmiShabana Wishing our Dear @Javedakhtarjadu
Many Happy Returns of the Day with Greater Creative & Healthy Year's Ahead 🥂 pic.twitter.com/q52F396ah2 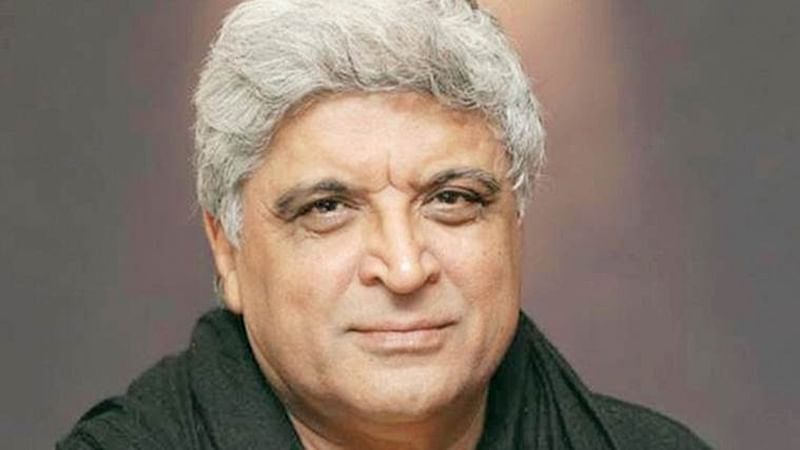 Javed Akhtar has won 5 National Film Awards and 8 Filmfare Awrads for Best Lyrics. His filmography is filled with classics which can be watched any day. For his immense contribution in the field of Cinema, Javed Akhtar has been awarded Padma Shri, Padma Bhushan and Sahitya Akademi Award. Last year, he received The Richard Dawkins Award for his contribution to secularism, holding religious dogma up to scrutiny, advancing human progress and humanist values.

Without a doubt, Javed Akhtar is one gem of Indian Cinema who has inspired social change through his dialogues and poetry. 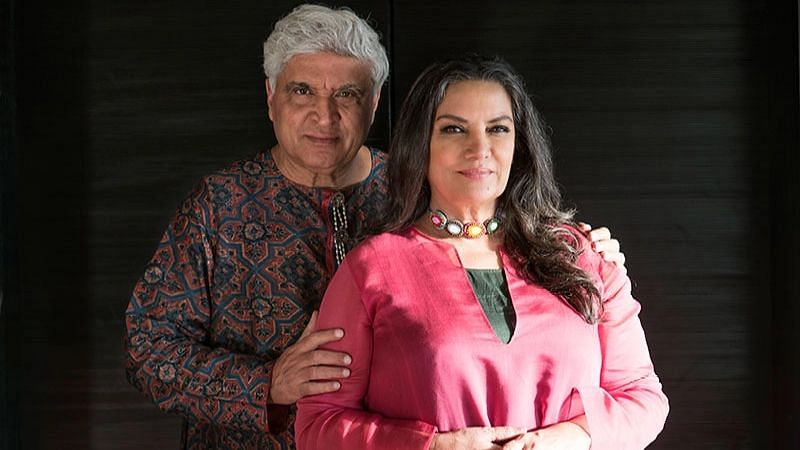