Even though neither the Israeli nor Palestinian national teams are taking part in the World Cup in Qatar, the Israeli-Palestinian conflict was voiced at the match venue.

During Saturday's FIFA World Cup match between Tunisia and Australia, Tunisian fans unfurled a huge "Free Palestine" banner from the football stadium in Qatar. In past games of the world tournament, while Tunisia played against Denmark on November 22, country supporters were seen voicing out their concern with the Palestinian flags.

Since the "Free Palestine" flag was spotted by match viewers, they took to share it on social media. Meanwhile, netizens commented suggesting the bias of European media, and said, "If this was a tournament in Europe the cameras wouldn’t show it. "

If this was a tournament in Europe the cameras wouldn’t show it. Free Palestine. This is wonderful

Australia defeated Tunisia 1-0 to revive its World Cup campaign. It was an emotion-filled day for Australia. 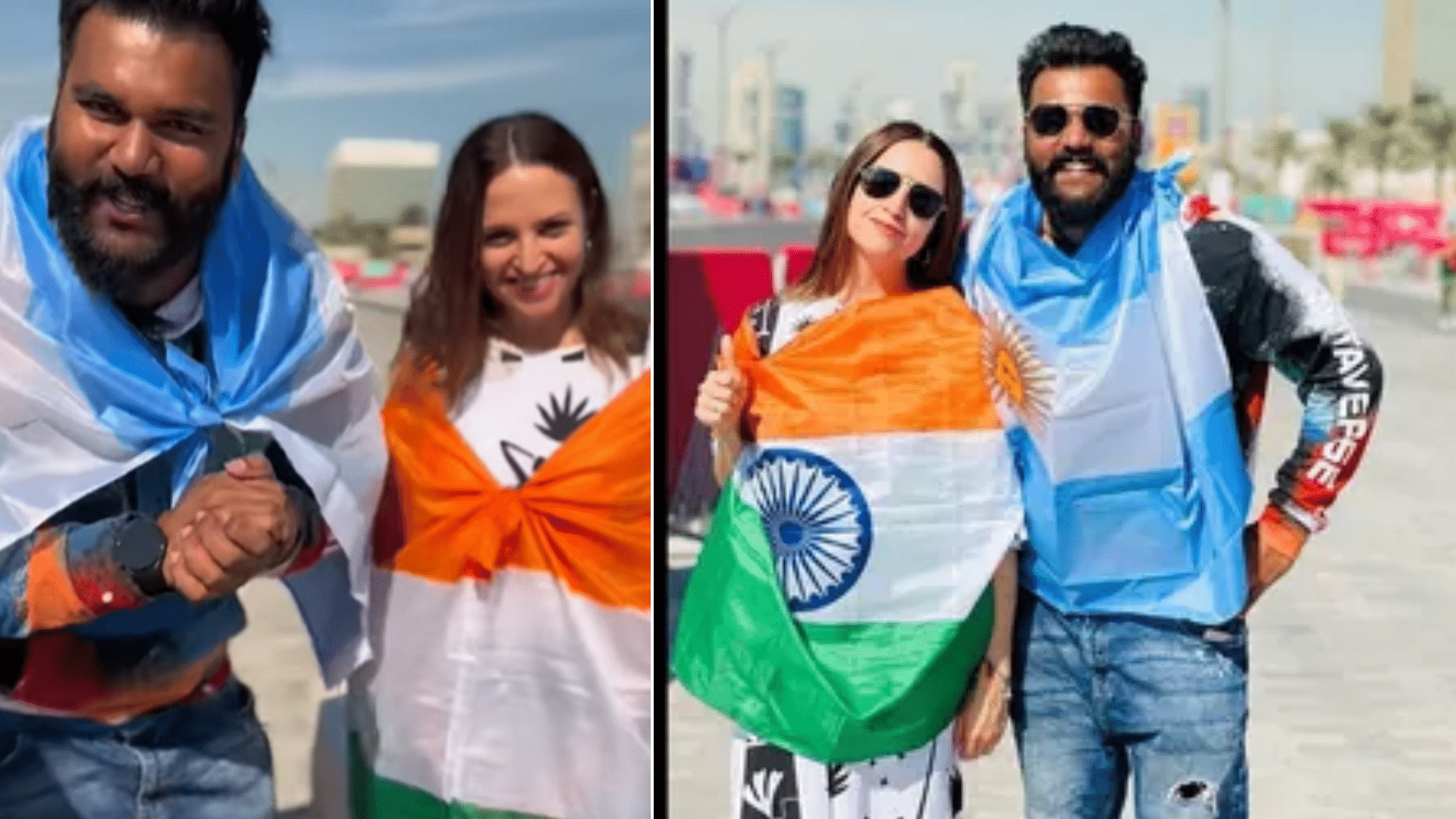