Receiving 'hmm,' 'K' and a 'thumbs up emoji' along a few other dull replies, seem to annoy chatters during a conversation.

We might at some point of time experienced an interesting conversation turning flat and dull. Despite your efforts to keep it going with bubby and engaging messages, if the latter just replied with some conversation stoppers such as K or mere reaction emojis, nothing can let the talk from ending too soon.

In a recent post by a Reddit user, they revealed three things that bother them while chatting with someone. "Hmm, K, thumbs emoji," were suggested to be triggering points from a chat that annoyed the social media user.

Meanwhile, they even confessed that it's cool about accepting grammatical errors and short forms in a chat, however annoying to deal with the above mentioned terms as replies. The post meant in Hindi, "Grammar compromise kar liya, abbreviations accept kar liya, yaha tak ki punctuations nahi use karte theek hai but how do you even begin to reply Hmm?"

As soon as the post hit netizens, they couldn't resist from reacting to it. Having found the content too relatable, they began adding some more ways that they felt annoying during a chat. The comments section brought to notice that people went crazy when they just received a "hi" message from someone and nothing else to follow or read more.

Take a look at some reactions: 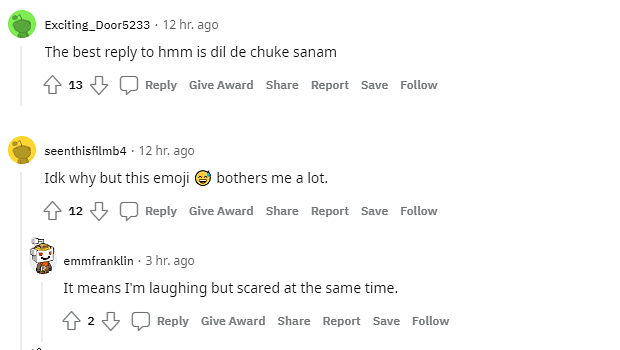 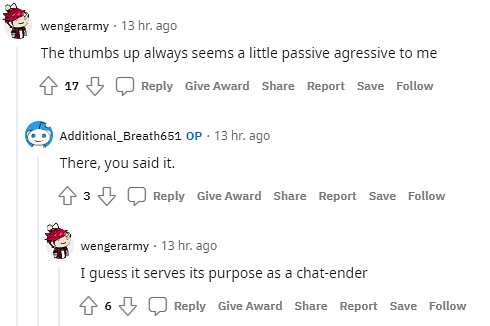 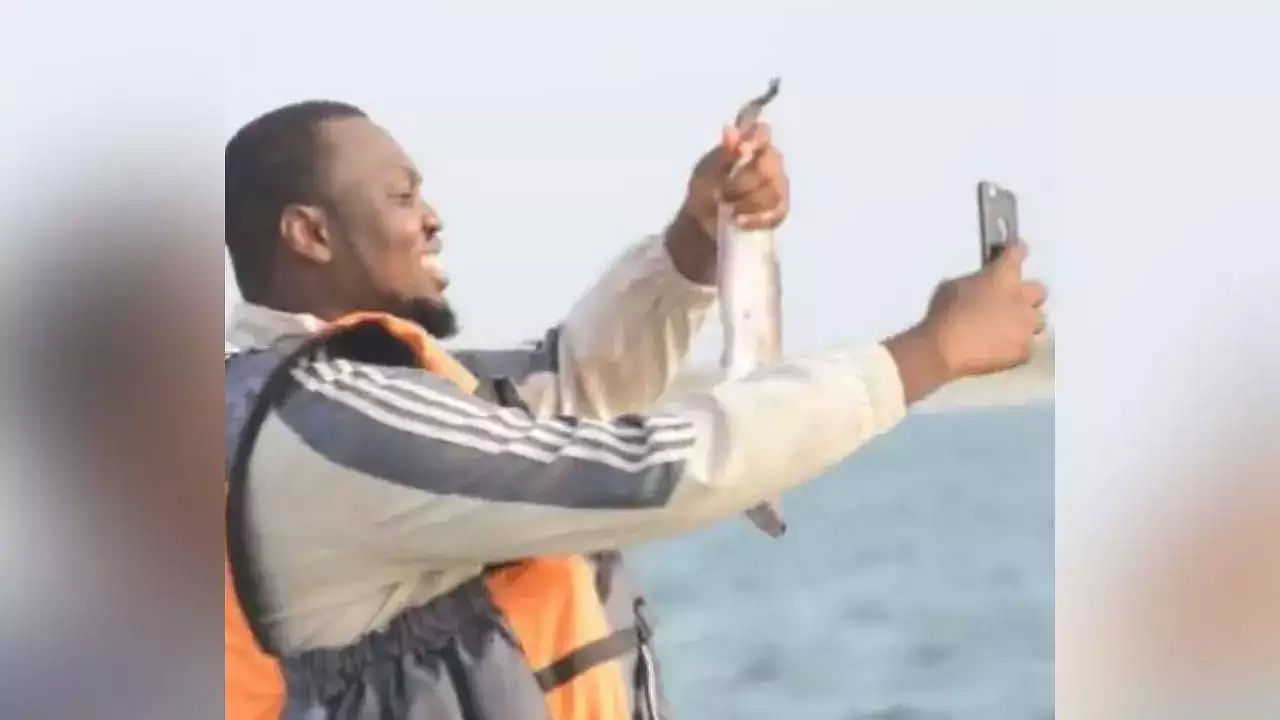