Ranked 51st in the FIFA world rankings, Saudi Arabia are the second lowest-ranked team at the World Cup

Fans took to social media to post hilarious memes after Lionel Messi-led Argentina crashed to a shocking 2-1 loss at the hand of minnows Saudi Arabia in the FIFA World Cup 2022 Group C opener on Tuesday.

None of the 88,012 spectators at the Losail stadium, the arena which will host the final on December 18, had the faintest of thoughts of the Asian minnows upstaging their famous rivals when the match kicked off.

But in the end, Saudi Arabia walked away with full points thanks to goals from Saleh Al and Salem Al Dawsari. The match had everything you could have asked for which kept everyone on their toes.

In the match, after scoring the record-breaking goal for Argentina in the first half, Messi failed to rescue the former world champions in the second half. Saudi Arabia defeated the Copa America holders 2-1 to produce one of the biggest upsets in the history of the FIFA World Cup on Tuesday.

Saudi Arabia have also ended Argentina's unbeaten run in the international arena. Earlier, Messi-led Argentina were hoping to match Italy's unbeaten run of 37 matches at the Lusail Stadium. Ranked 51st in the FIFA world rankings, Saudi Arabia are the second lowest-ranked team at the World Cup. This lead to a meme fest on social media.

Here are a few memes after Argentina's defeat 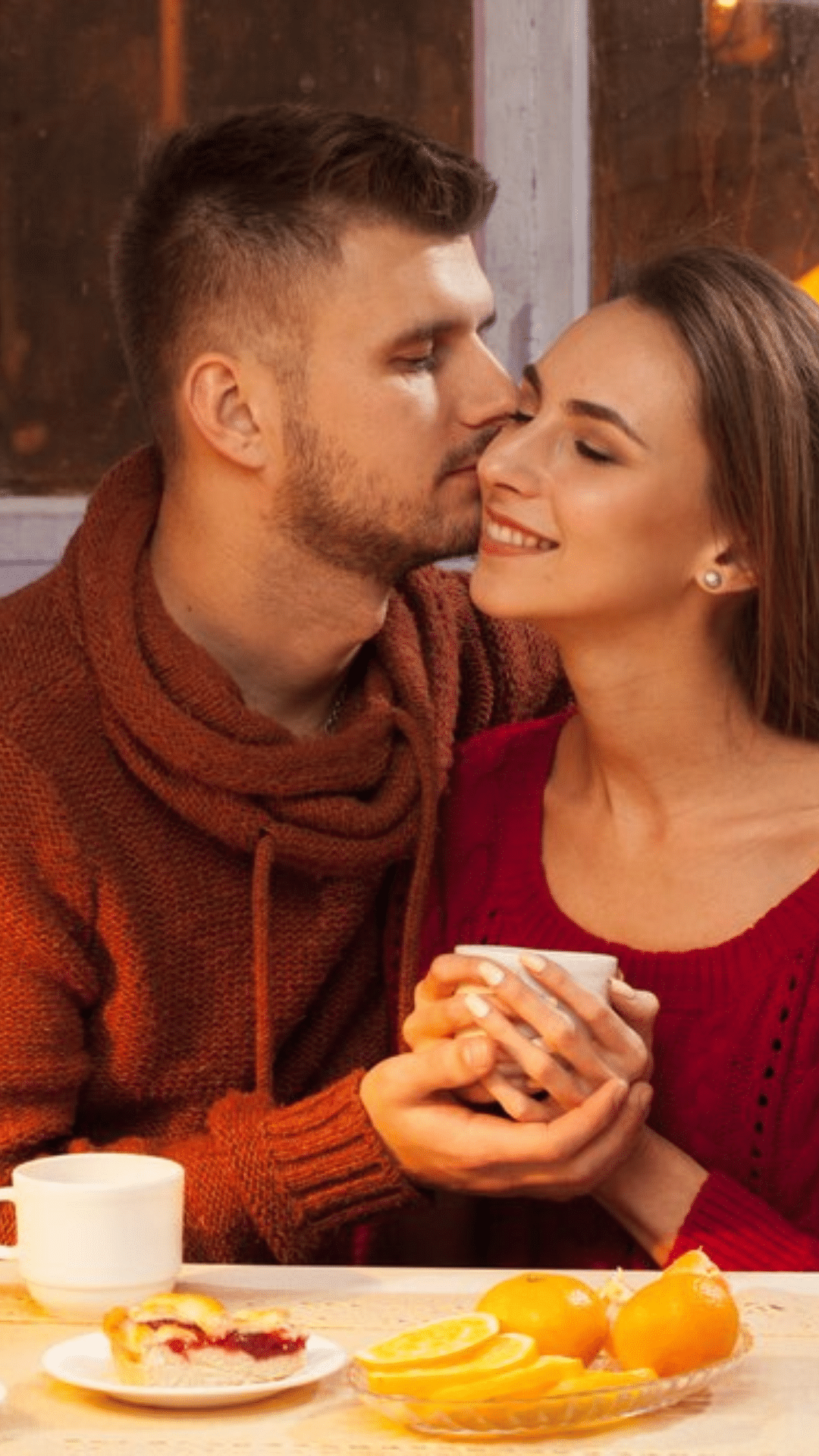