"They said they weren’t doing it for the cameras, but I’m glad the cameras still spotted them. The values they’re displaying are worthy of a global audience," Anand Mahindra tweeted.

We proclaim ourselves as educated and learned but the simple act of throwing waste in dustbins is something that the civilized human is still not able to register. A recent similar incident was observed at the Qatar stadium, where the viewers left the trash after the match. Anand Mahindra shared an inspiring video on his Twitter account of the Japanese football enthusiasts cleaning Qatar stadium after the opening match between the host country and Ecuador.

The Mahindra Group chairperson captioned the video as, "They weren’t doing it for the cameras, but I’m glad the cameras still spotted them. The values they’re displaying are worthy of a global audience." #WorldcupQatar2022.

Watch the inspiring video below:

👍🏽👍🏽👍🏽 They said they weren’t doing it for the cameras, but I’m glad the cameras still spotted them. The values they’re displaying are worthy of a global audience. #WorldcupQatar2022 pic.twitter.com/zsijHH2qsX

The original video was posted on Twitter by Omar Farooq (@omr94_) and he captioned it as, "Something you didn't see from the opening of the World Cup." Throughout the video, Farooq is seen utterly surprised to see the Japanese picking up trash from the stadium that the fans had left. He speaks in the video, "It's not even their match!" He even asked the Japanese football fans, "Why are you cleaning something that isn't even related to you?" One of the fans answered, "Japanese never leave rubbish behind us. We respect the place."

Another Japanese fan said, "No, not for the camera." Farooq then pointed out that it was not just a handful of them but Japanese fans all across the stadium were engaged in the clean-up. "This is something I had heard of but never thought that this is real. Wow!" Farooq exclaimed.

Read Also
FIFA World Cup 2022: While you are in Qatar for witnessing the game, abide by these rules else go... 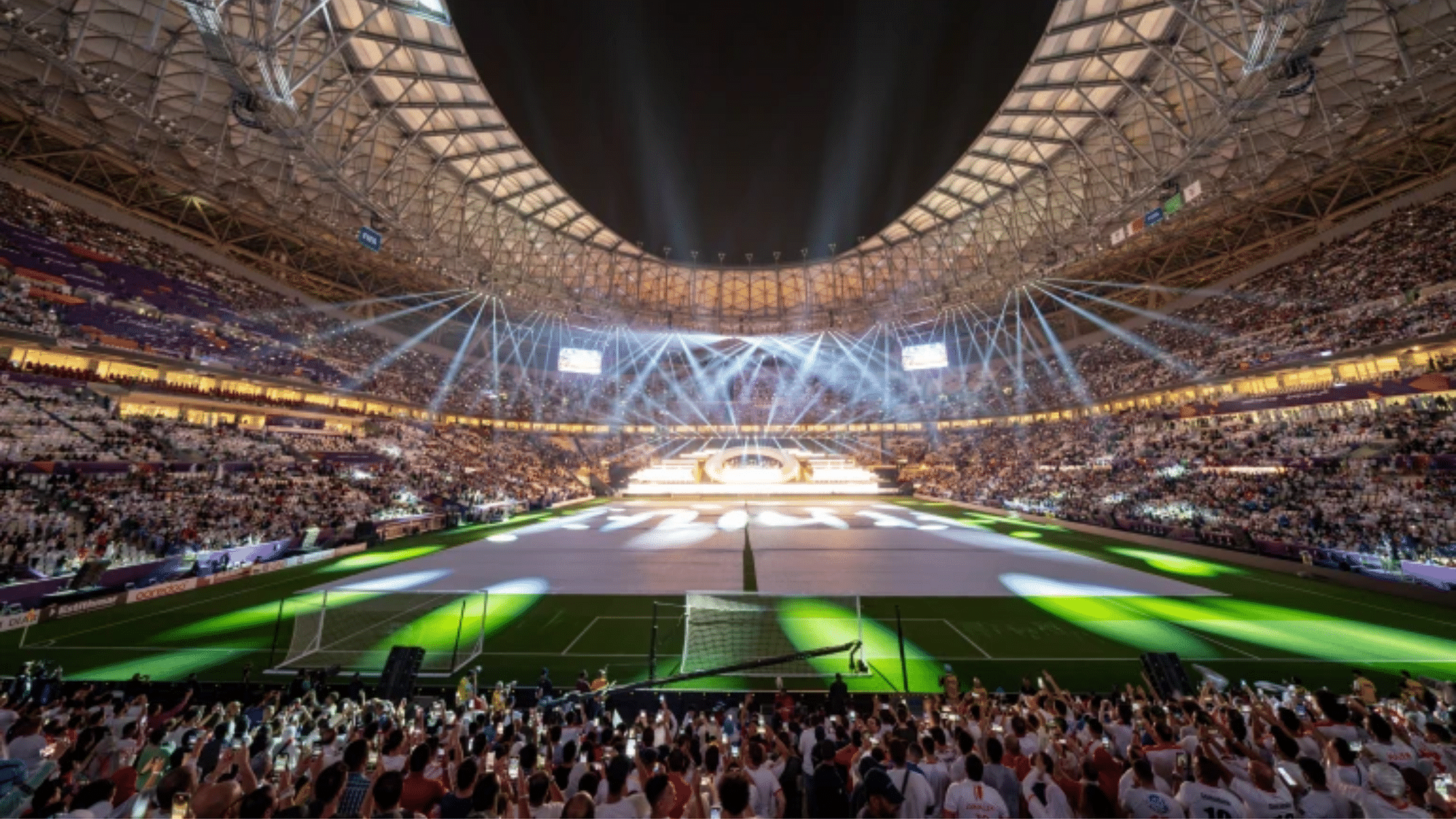