Few hours ago, IPS officer Arun Bothra who often engages netizens with quirky tweets shared a video showing policemen street dancing along with women entrepreneurs and it has gone viral on social media. However, the claim about the "old video" that it comes from New Zealand is fake.

IPS officer Arun Bothra who is quite popular on Twitter for his witty tweets shared a video showing police officials street dancing along with women entrepreneurs. In the video, we could see traditionally-dressed Indian women dancing along with the policemen in order to celebrate the launch of their store. The video was tweeted claiming the footage to have originated from New Zealand, however, the claim about the "old video" is fake.

"Uniformed policemen in New Zealand joining street dance by Indian women on opening of a Pan shop (sic)," he captioned the tweet. The video was shared in the view of attracting responses on how similar incidents would have been received in India. "In our country, policemen enjoying such moments in uniform would get suspended for doing so," a comment read in reflection to the Indian scenario.

What would have been reaction of people if this happened in our country? pic.twitter.com/G4OdUlgaWt Throwing light on the video, it isn't a recent one and has been incorrectly associated to New Zealand. Seconds into the video, we can see the uniform of the officials reading "Jersey City Police," hinting that the clip comes from the respective city in the U.S. state of New Jersey. Also, the video dates to the days of 2016 when the women were seen celebrating the opening of their pan shop at New Jersey's India Square, also known as "Little India." The name of the outlet can be identified as Laxmi Pan Center.

A better-quality video of the joyous moment involving the policemen and the ladies was shared on YouTube in June 2016. 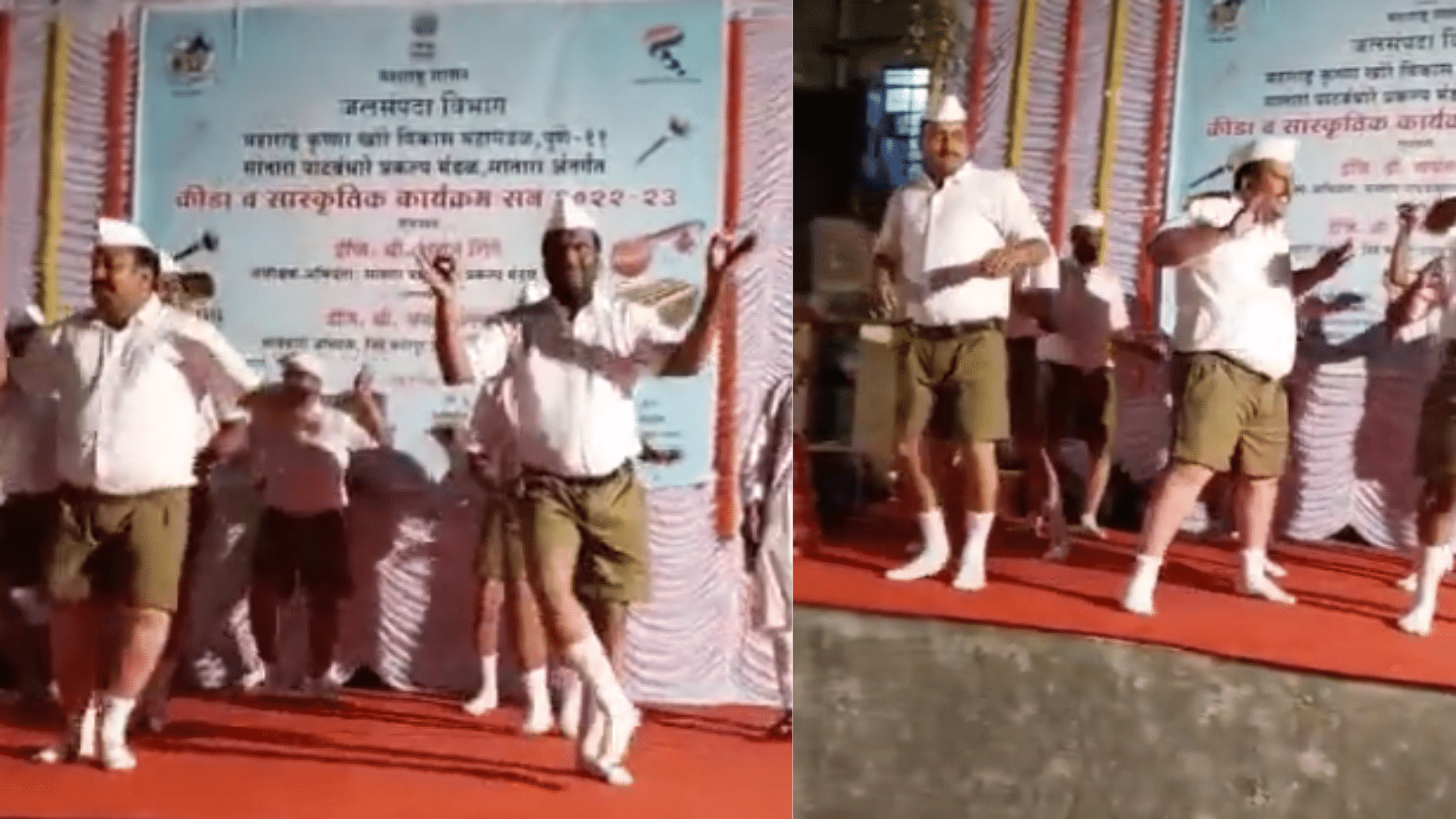