Musk found closet full of "#StayWoke" T-shirts at the company's headquarters which became his inspiration for the new T-shirt design; read to know more

Twitter owner Elon Musk found closet full of '#StayWoke' T-shirts at the company's headquarters which became his inspiration for the new T-shirt design. Musk tweeted a video and showed a wardrobe at Twitter's San Francisco office containing many '#StayWoke' T-shirts.

In the video, a person can be seen holding a black t-shirt with '#StayWoke' printed on it. On closeup shot of the same, a number of similar black and blue T-shirts can be seen kept in the cupboard. In the background, a person can be heard saying, "Here we are at the merch thing and there is an entire closet of hashtag woke T-shirts." 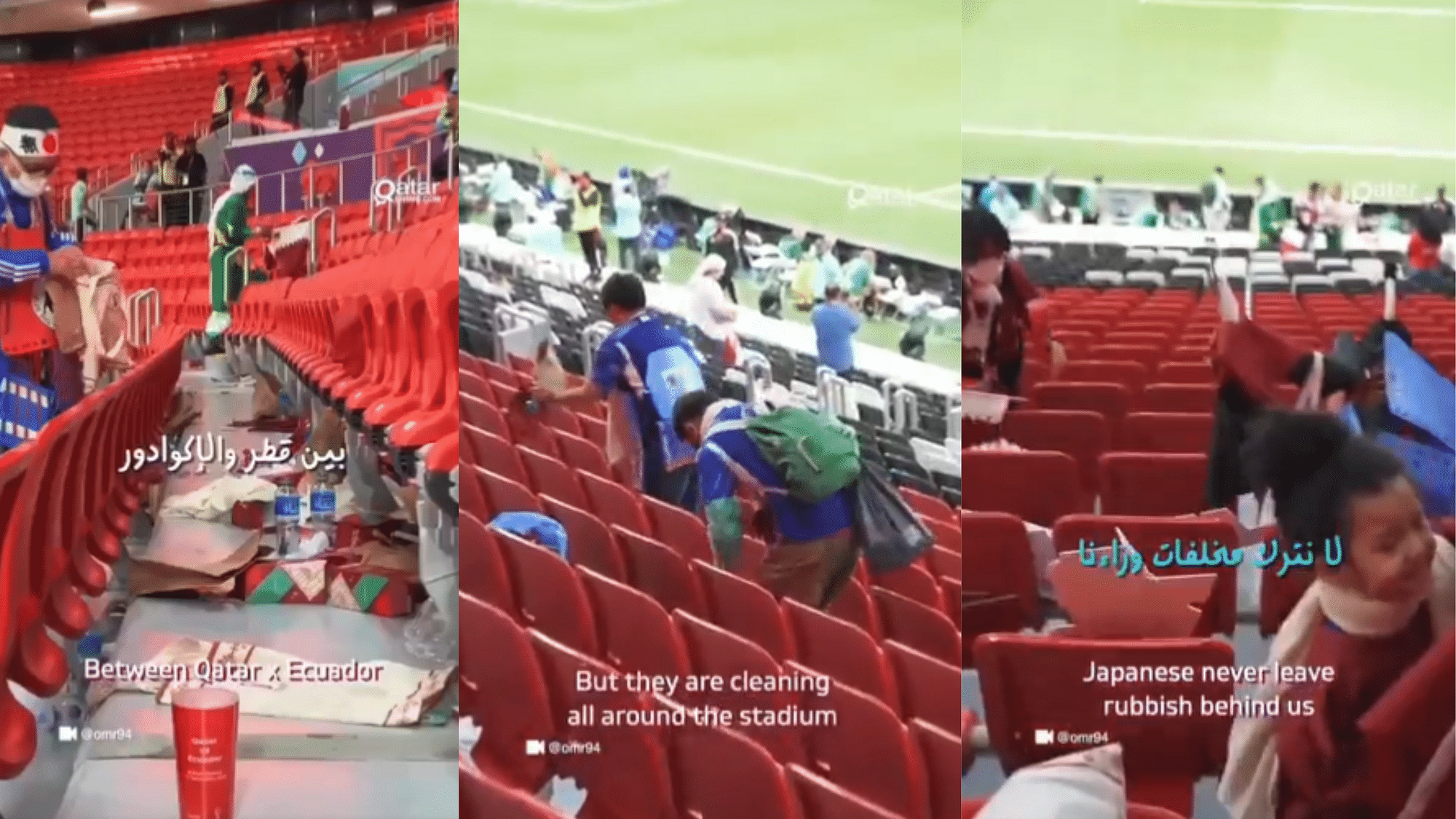 The Tesla and Space X founder then came up with the new T-shirts inspired by the previous T-shirts and he tweeted a photo of a black t-shirt which had '#StayWoke' replaced with '#Stay@Work' printed on it. Musk captioned the post as, "Awesome new Twitter merch!"

Musk has received heavy criticism for recent layoffs and abrupt changes in Twitter, both at administrative and technical aspects. The firm had massive layoffs and also suffered a wave of mass resignations due to imposition of 'hardcore' work environment.