Don't read this if you're a Samosa lover! Saudi Arabia shuts down eatery over unhygienic conditions

Local media reported that the Jeddah Municipality raided the restaurant.

Would you pick a snack from a filthy eatery? Of course, not! With people caring for one's health and prioritizing hygiene at restaurants, Saudi Arabia authorities recently shut down an eatery in Jeddah city which made samosa in the toilet.

According to reports, the workers from the 30-year-old food center were violating the residency law. The restaurant used to prepare snacks in washrooms to which the Jeddah Municipality officials found that they used expired food articles like meat and cheese as ingredients. To add more to the 'eww' reactions, the products used to make dishes were as old as about two years, insects and rodents were also spotted at the site.

Wait, what? Yes, you read that! Local media reported that the authority raided the restaurant in a residential building after receiving a tip-off regarding the horrendous food culture followed by the eatery for almost three decades.

However, this isn't the first time of such a closure over unhygienic conditions. According to Gulf News, back in January, a famous Shawarma restaurant in Jeddah was also closed after a rat was spotted wandering around and feasting on meat on top of a skewer. 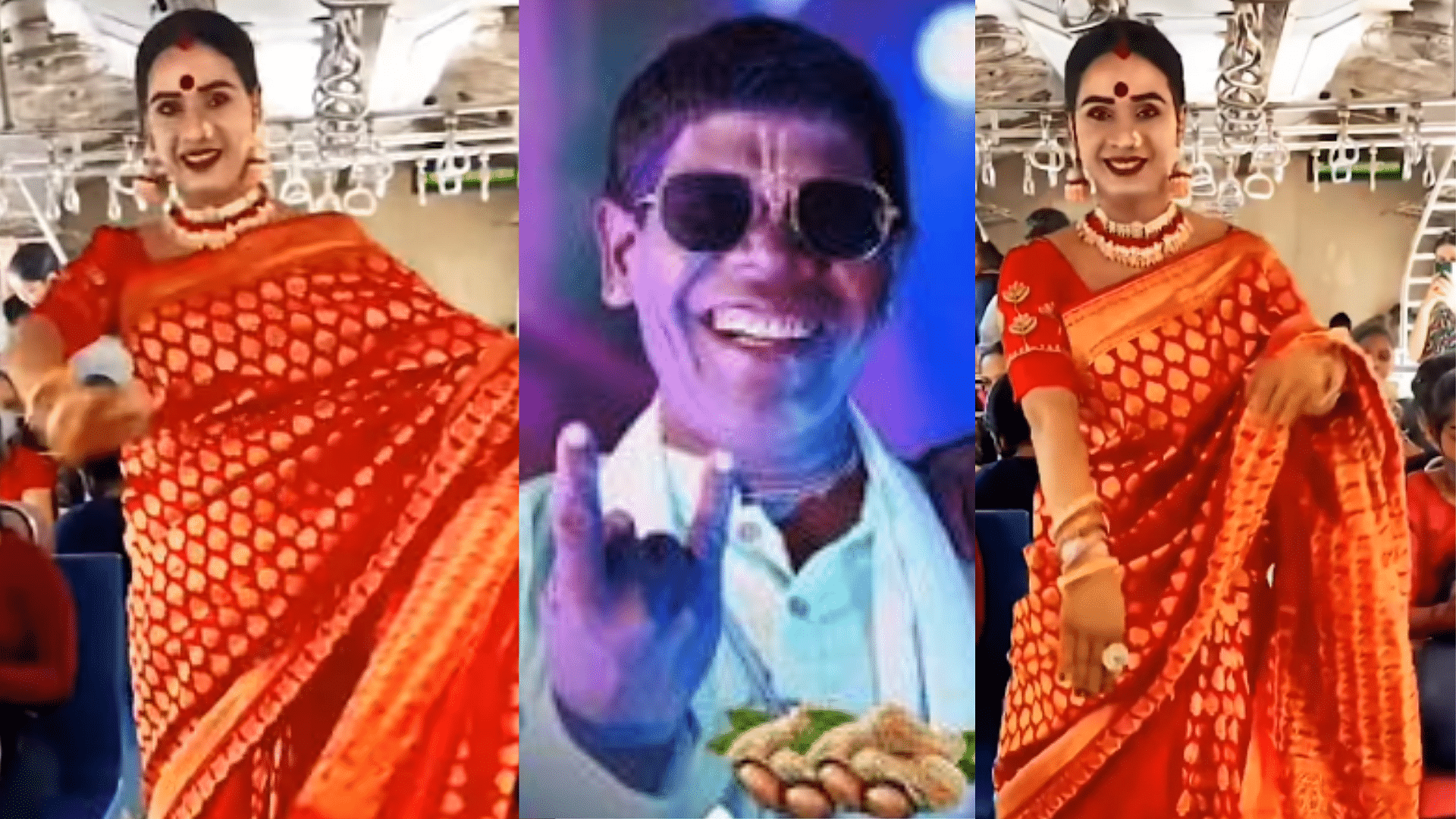 HomeViralDon't read this if you're a Samosa lover! Saudi Arabia shuts down eatery over unhygienic conditions