The band hopes to reconvene as a unit around 2025 following their service commitment.

BTS, the seven member K-pop band, announced of a break until 2025 as they are likely to enlist for military services. Their management agency reported that the music band is looking forward to carrying out their military service with senior member Jin initiating the process by the month end.

Meanwhile, since the update hit BTS fans, the ARMY couldn't resist from sharing their views over it. While some suggested that the members may split after their military service, a few opined cheering the K-pop band's move. A female fan took to Twitter and expressed "I guess we're military wives now."

The septet—consisting of members Jin, Suga, J-Hope, RM, Jimin, V, and Jungkook—shall see one after another member being part of the military service. The band hopes to reconvene as a unit around 2025 following their service commitment.

Check out some reactions by BTS ARMY:

TAEHYUNG PROMISED TO JOIN MILITARY TOGETHER WITH JUNGKOOK 😭😭 @BTS_twt pic.twitter.com/Bkro4waaL6

bts in the military pic.twitter.com/JIma9lOjPt 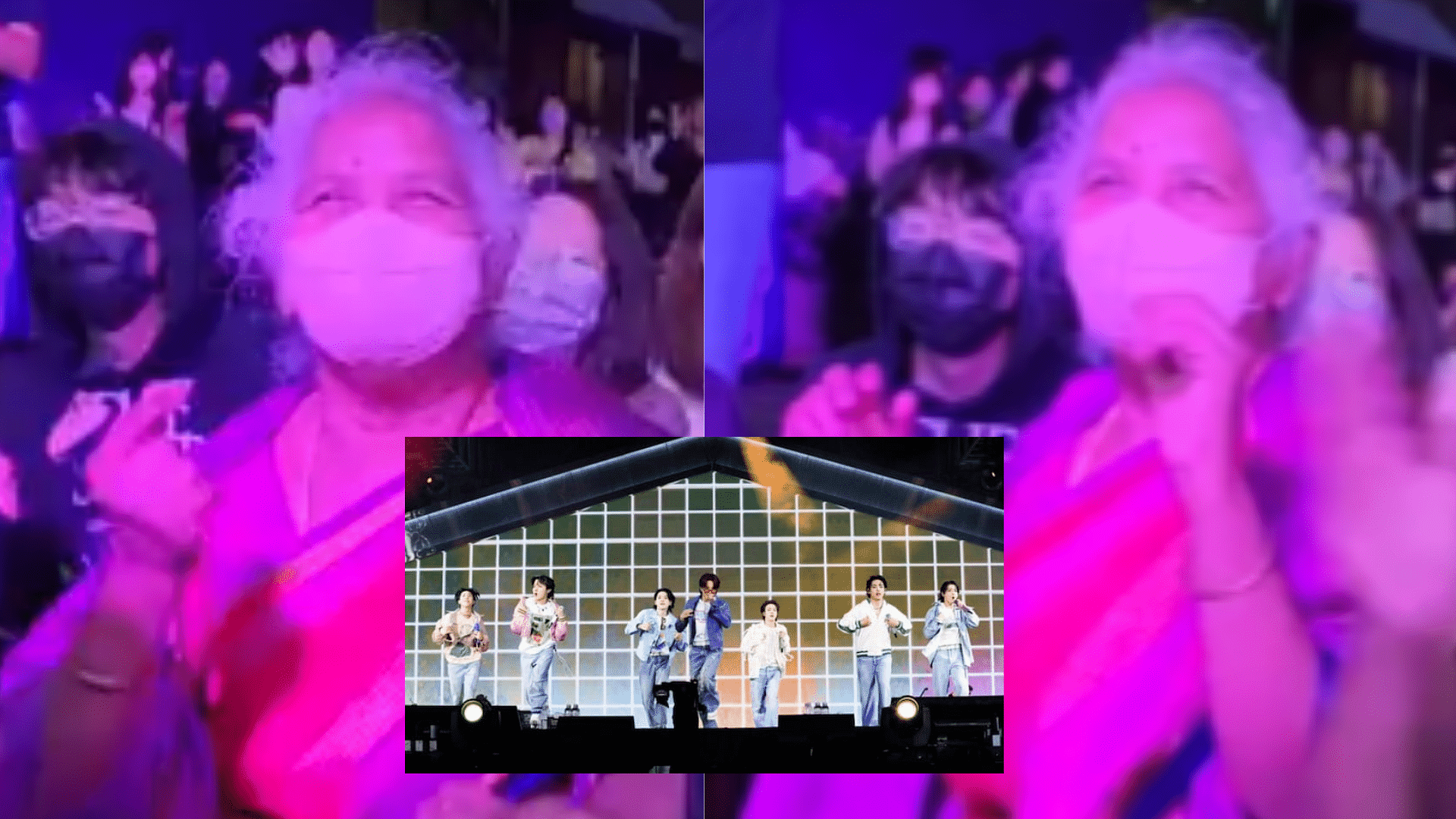 2022 is almost over... Zomato takes a dig into customer's confused food cravings