The 42-year-old actress was at a hotel in Anjuna, Goa where she reportedly suffered a heart attack this morning.

Bharatiya Janata Party (BJP) leader and Bigg Boss Season 14 contestant Sonali Phogat was brought dead to a hospital in Goa on Tuesday morning, police said on Tuesday. The 42-year-old actress was at a hotel in Anjuna, Goa where she reportedly suffered a heart attack this morning.

Soon after her sad demise, fans, followers and fellow-mates shared condolence messages on social media. Also, her videos from the reality show had resurfaced on the internet. Netizens were also seen reacting to her last Instagram post which was a video of Phogat in a sparkling pink head turban.

The video begins to show the deceased initially hiding her face with the turban-dupatta attire, later to gracefully uncover her face from the cloth. The Instagram reel which was uploaded yesterday had earlier received appreciating comments such as "beautiful," "very nice," and so on. However, soon after her death intimation, people flooded the comments section with "Om Shanti" reactions. 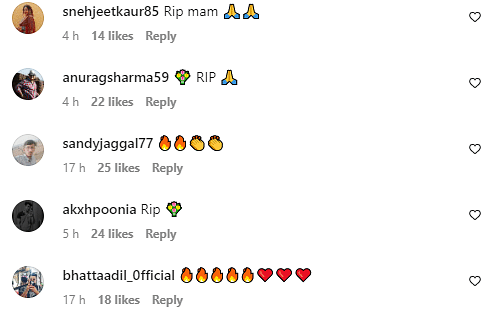 Who is Aqsa Masrat? Meet 10-year-old viral YouTuber from Kashmir