Earlier, even Saba Naqvi had tweeted pulling the similarity in structural appearance of the two. She happened to receive multiple forwarded messages via WhatsApp University that claimed "Huge Shivling discovered at BARC." However, soon after her tweet, backlashes poured in on the micro-blogging platform over hurting religious sentiments of people. The incident made her remove the post from Twitter with intent-clarification text. 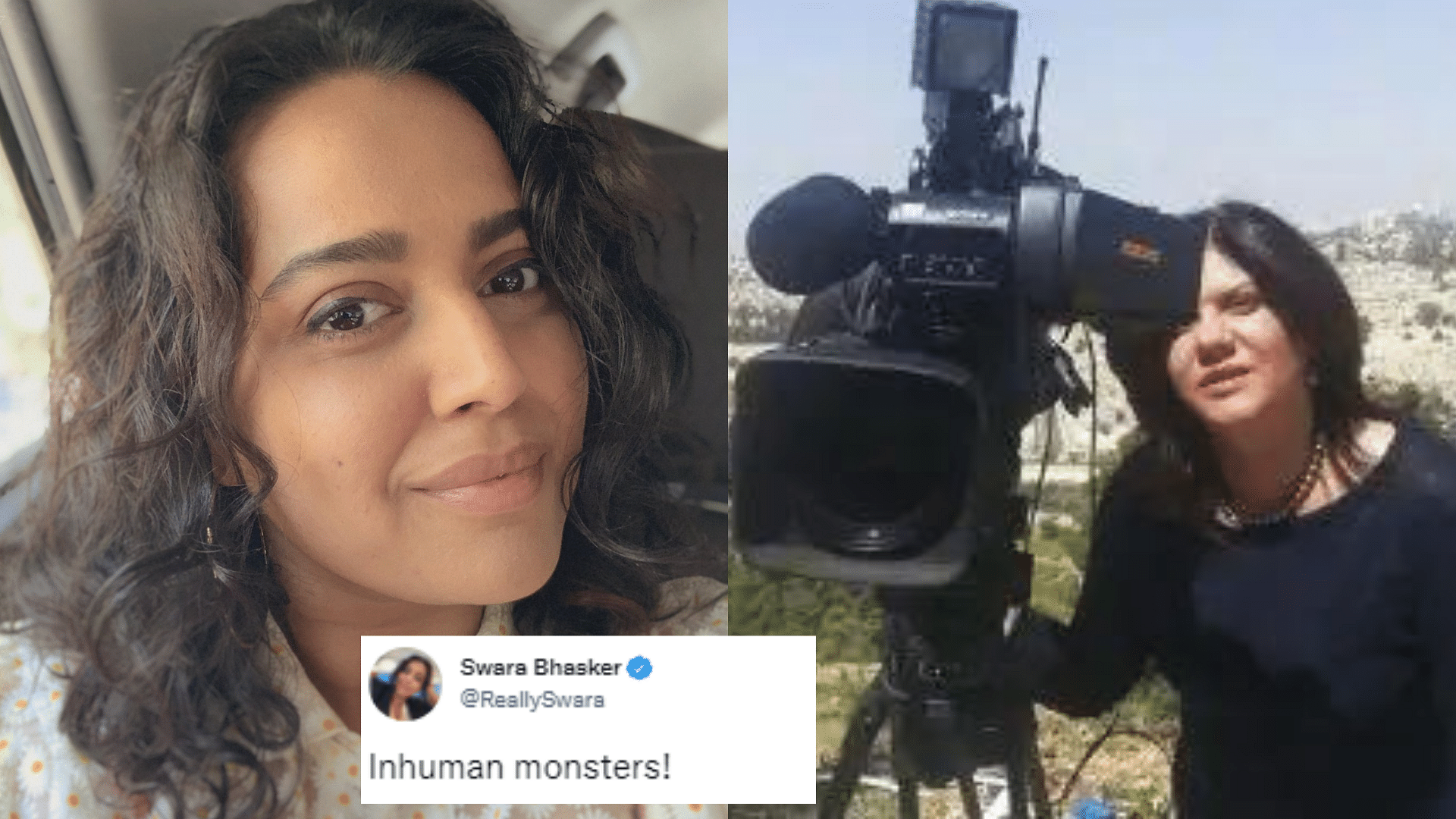 Earlier on Monday, the Varanasi court had directed the district administration to seal the spot of the survey inside the complex where allegedly 'Shivling' has been found by the surveying team.

On May 17, the Supreme Court had directed the district magistrate of Varanasi to ensure protection of an area inside the Gyanvapi-Shringar Gauri complex where a 'Shivling' is said to have been found during a survey and allowed Muslims to offer 'namaz' and perform "religious observances".

The video graphics survey of the mosque was ordered on April 18, 2021, by the civil judge (senior division) Varanasi following the plea by Delhi residents Rakhi Singh, Laxmi Devi, Sita Sahu, and others.

The original suit was filed in 1991 in the Varanasi district court for the restoration of the ancient temple at the site where the Gyanvapi mosque currently stands.

Read Also
AC Technician trends on Twitter, not due to summer but for THIS reason