What a game! Hardik Pandya was celebrated by fans for his amazing performance at the India's initial match in Asia Cup 2022.

Sleepless nights are bad, however, most of us did enjoy skipping a nap yesterday while staying glued to the television screen for India vs Pakistan match. Not just did people from India and Pakistan stay awake to cheer for their national teams, but a fan from Afghanistan enjoying the hit shots by cricketer Hardik Pandya has surfaced on the internet.

It was Pandya's six during the last balls of the match, just 2 remaining, and India defeated the counter with five wickets. What a game! Hardik Pandya was celebrated for his amazing performance at the India's initial match in Asia Cup 2022. While watching the IND vs PAK match on TV, a man claimed to be from Afghanistan was seen enthusiastically rushing to Hardik Pandya and kissing him onscreen.

Congratulations to all our brothers. Indians And Afghans🇦🇫🇮🇳. We the people Afghanistan celebrating this victory with or friend country indian people. #India #ViratKohli𓃵 #pandya #INDvsPAK pic.twitter.com/FFI5VvKE0d

The video has been shared by multiple users on Twitter and it has gone viral in no time. This man assured that the match between India and its neighbouring country Pakistan isn't just a much-awaited one for people from respective nations, but a feeling to be cheered and cherished worldwide.

Some quick updates about yesterday's match:

The crucial partnership between Ravindra Jadeja and Hardik Pandya helped India defeat arch-rivals Pakistan in a thrilling clash by five wickets in the second match of the Asia Cup 2022 at Dubai International Cricket Stadium. Jadeja smashed 35 while Pandya hammered 33* in 17 balls.

Hardik Pandya was named Man of the Match for his innings in the match while Dinesh Karthik bragged the award for Catch of the Match. The match was held at the Dubai International Cricket Stadium on Sunday. 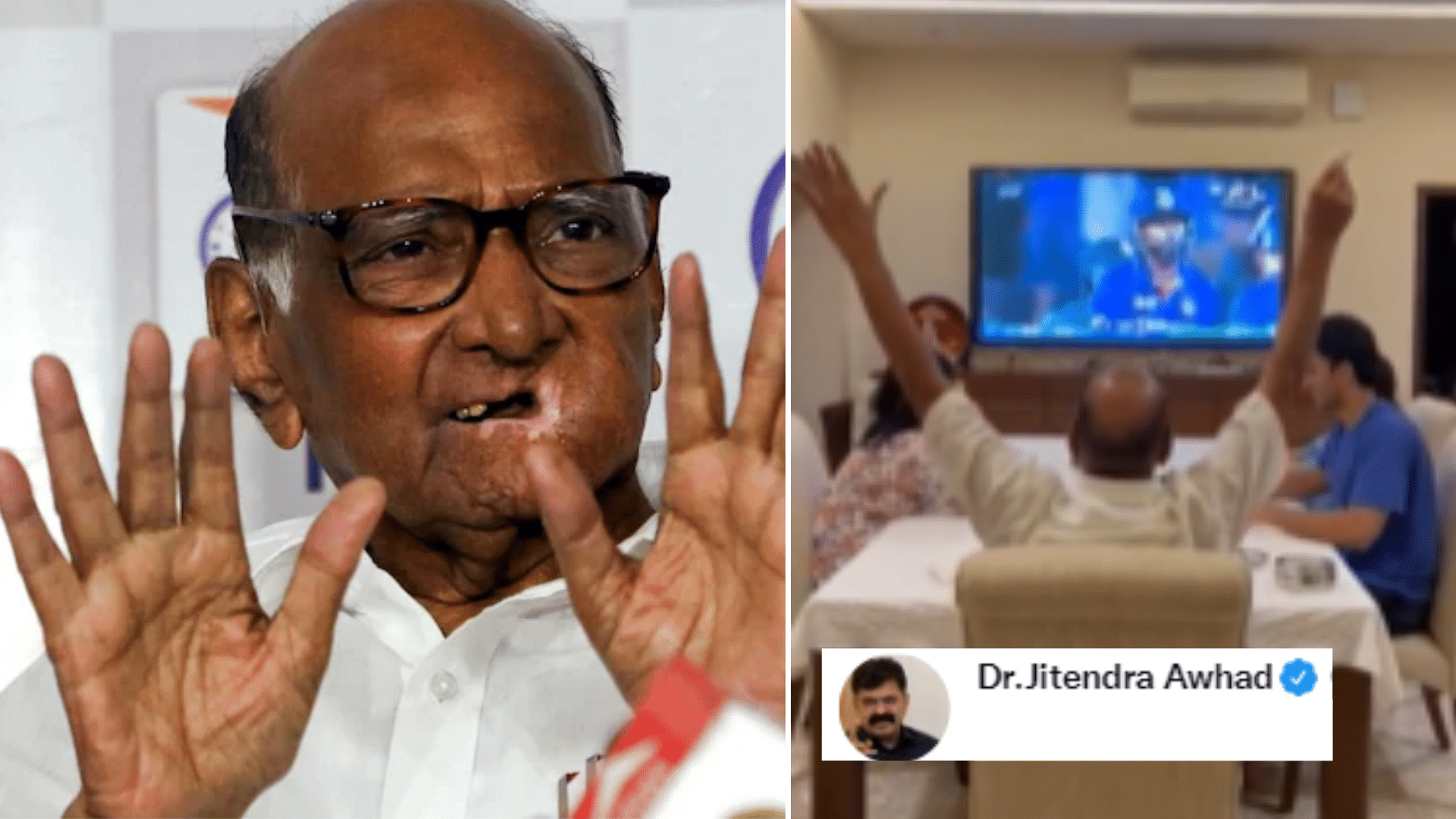