Apart from Twitterati sharing hilarious memes from her awkward curtsy to King Charles III, Daily Star showed how iceberg lettuce lasted had a longer shelf-life than the British PM.

Embattled British Prime Minister Liz Truss on Thursday resigned as the Conservative Party leader saying she can no longer deliver the mandate she was elected on last month, ending her humiliating tenure at 10 Downing Street on her 45th day in the job following an open revolt against her chaotic leadership.

Her resignation on her 45th day in the office makes her the shortest-serving Prime Minister in Britain's history. The second shortest-serving prime minister was George Canning, who served for 119 days before he died in office in 1827. 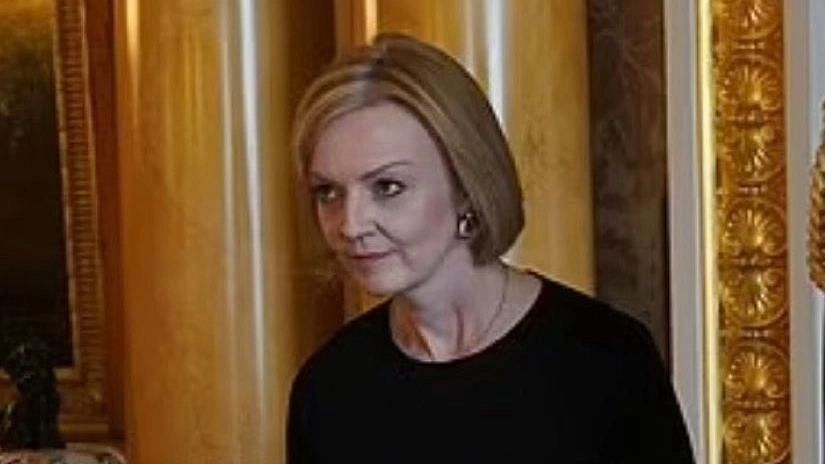 As Liz Truss stepped down from her position, memes began pouring in on social media. Netizens mocked Truss for not having been able to manage the region but having potentially given the world some meme-worthy instances in history.

Apart from Twitterati sharing hilarious memes from her awkward curtsy to King Charles III, Daily Star showed how lettuce lasted for more days than the British PM. The media outlet had recently set up a live feed displaying unrefrigerated iceberg lettuce on camera beside a framed photo of Truss while asking views "Can Liz Truss outlast a lettuce?" 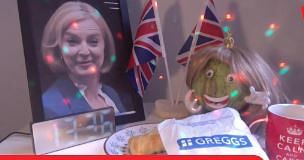 Check out some other memes from social media:

Liz Truss's greatest achievement during her 45 day premiership was her contribution to memes and gifs. pic.twitter.com/Xs1VsRNRtI

These Liz Truss memes are dusting me 😂😂 pic.twitter.com/6M77GAYAVJ