Anil also revealed of why such agenda has been set in News Nation and a few other channels - reasons revolving around revenue from the government.

Anil Yadav, a 'journalist' with around 16 years of experience in the field and closely a decade of service with News Nation attempted to expose the reality behind the news channel. While he quit the channel over feeling 'ashamed to call himself a journalist' and rather call self a 'slave/worker', he spilled the beans about the Indian free to air Hindi news television channel.

In a video he alleged that there was no allowance to speak the complete truth or criticize the BJP government. "If one is keen towards criticizing or speaking against some politician or policies, there's is a scope to slam Rahul Gandhi, Priyanka Gandhi, Mayawati, Akhilesh Yadav... (the non-BJP netas)," the journalist said in the video while revealing the agenda associated with the news media outlet.

Not just that, Anil also revealed of why such agenda has been set in News Nation and a few other channels - reasons revolving around revenue from the government.

"Reporters are asked to bring stories based on Hindu-Muslim controversy. Forcibly make them opine, create stories in such punch," while saying so he suggested that there was a complete no in speaking about the corruption and wrong doings of the ruling government.

While Anil confessed of feeling ashamed to have been in the news channel that promised no freedom to write or comment on major happenings, not allowed to criticize BJP govt, looked closely into dealing the Hindu-Muslim agenda, he slammed the editors by calling them "champadak' rather than "sampadak." According to him, calling the editors from such news media as "sampadak" would be an insult to those genuine and honest ones in the industry.

More details in the video; watch: 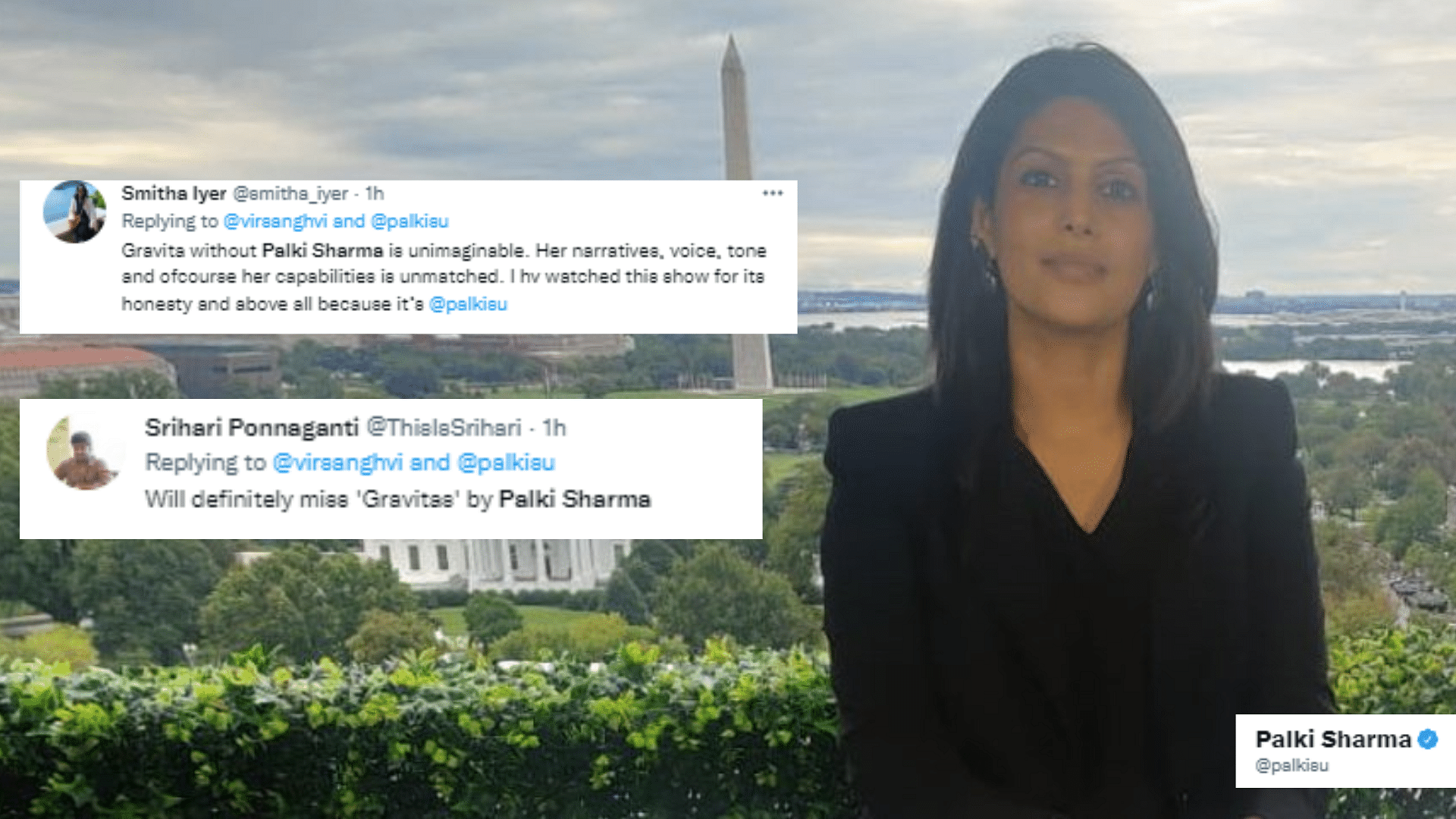