The comment was worded on the post of comedian Atul Katri, a while ago. However, after it backfired over abusive statements on Raju, Rohan deleted it.

Rohan Joshi, also known by his social media presence as mojorojo, triggered Raju fans for his abusive comment on the comedian's sad demise.

The All India Bakchod fame, a former Mumbai-based comedy company, had earlier commented on stand-up comedian Atul Khatri's condolence post and wrote, "We haven't lost a thing... F*** him and good riddance." However, after it backfired over abusive statements on Raju, Rohan deleted it. 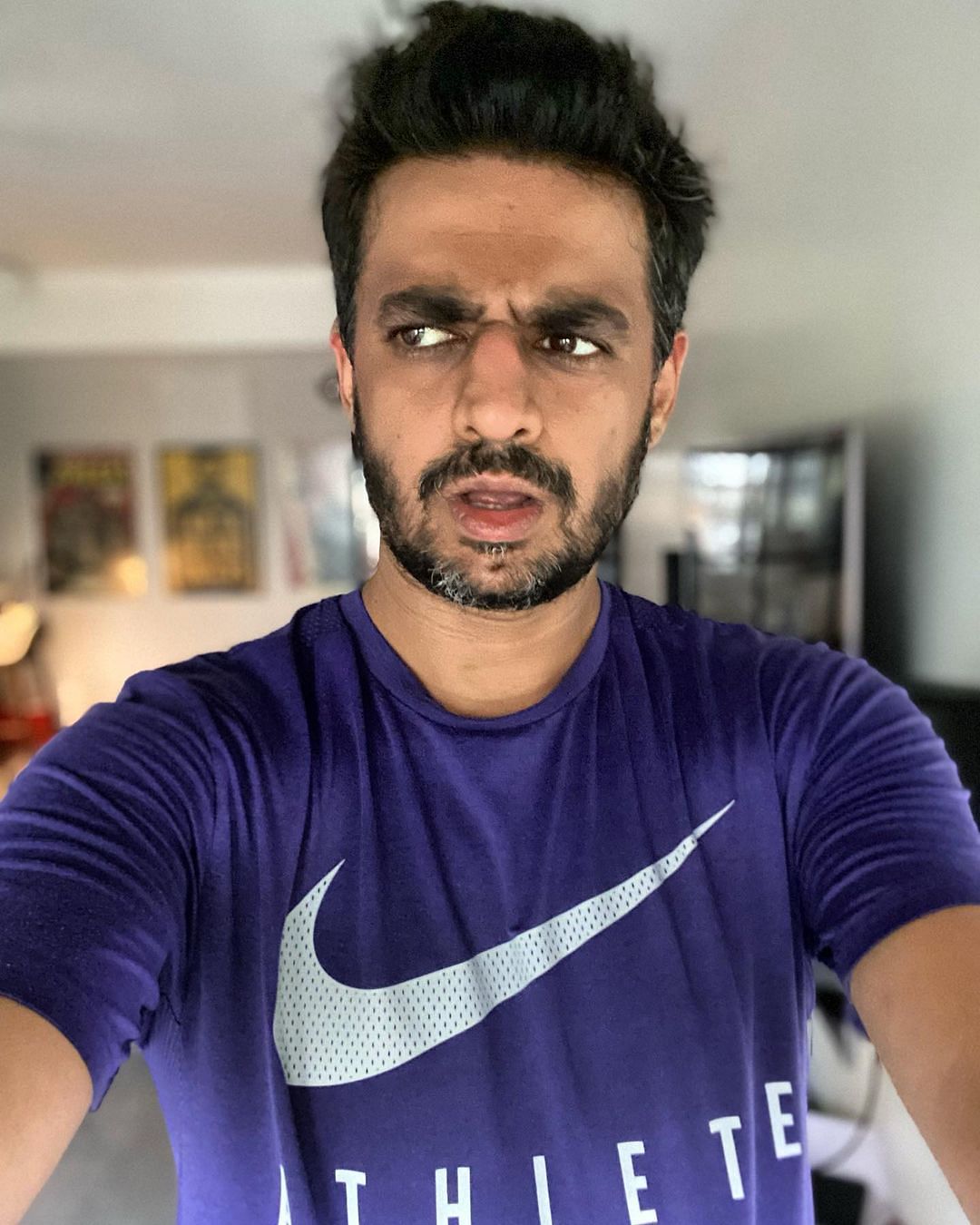 Comedian-actor Raju Srivastava breathed his last today at the age of 58, on Wednesday at AIIMS Delhi. The sad demise followed after he was admitted there following a heart attack on August 10.

Here's what the Instagram post by Khatri was captioned, "...You will be truly missed. A big loss for the Indian Stand-up Comedy scene."