Since his return from injury KL Rahul has struggled to gain any sort of form. Rahul's poor form with the bat in the ongoing T20 World Cup continued after the opener was dismissed for just 9 runs.

Rahul is yet to score in double-digits after opening the batting in three matches for Team India.

Earlier captain Rohit Sharma won the toss and elected to bat first against South Africa but it didn’t turn out the way he expected. Wayne Parnel bowled a top-class first over where Rahul failed to score any and ended in a maiden.

After a couple of tidy overs, Team India openers tried to take on the bowlers as both Rohit and Rahul hit a six each. However, Ngidi ripped through their plan before they could lay foot on the pedal as he first dismissed skipper Rohit for 15 as he attempted the pull shot but wasn’t able to time it well and got caught by the bowler itself.

After eating 1 over!.. Indian people to KL Rahul #INDvsSA pic.twitter.com/3ma3turVIA

Who will win this legendary race for TukTuk Academy in this Worldcup?🧐🥵 #T20WorldCup pic.twitter.com/DnEwpbJCfr 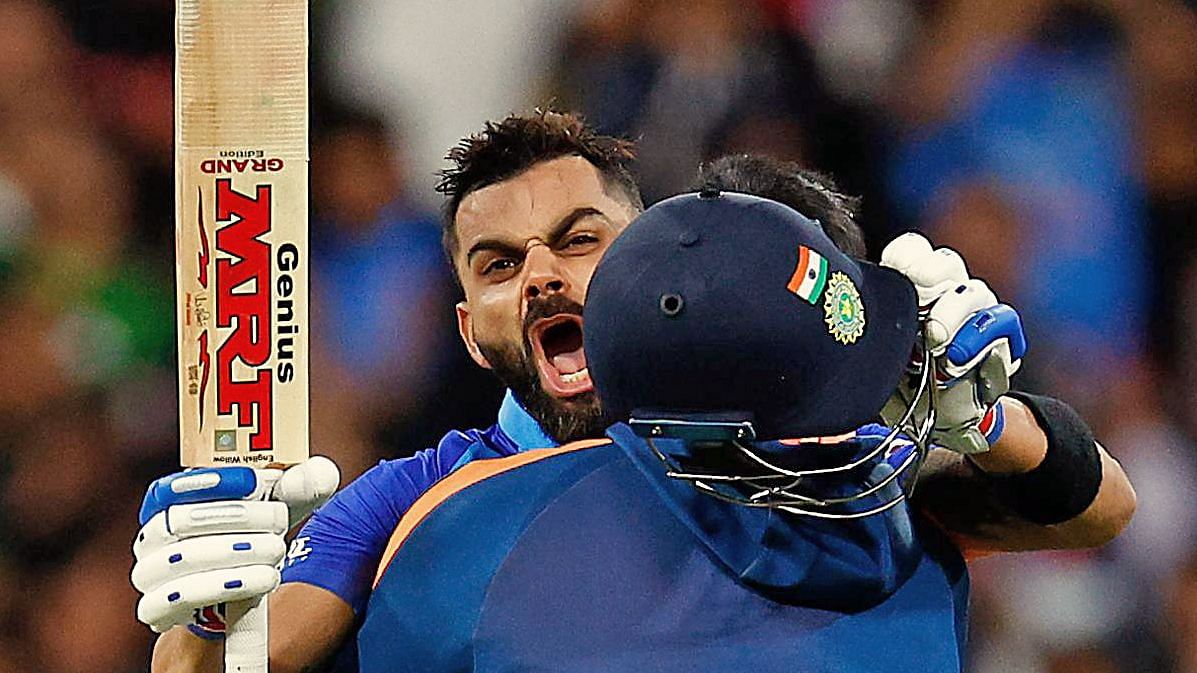 I can't believe BCCI is paying all the flights, hotels, and food bills for KL Rahul 😭
Such a waste of money, BCCI should have donated those money to orphanage or poor people. At least God would have blessed then. #KLRahul | #INDvsSA | #ICCT20WorldCup2022 | #SAvsIND | #KLol 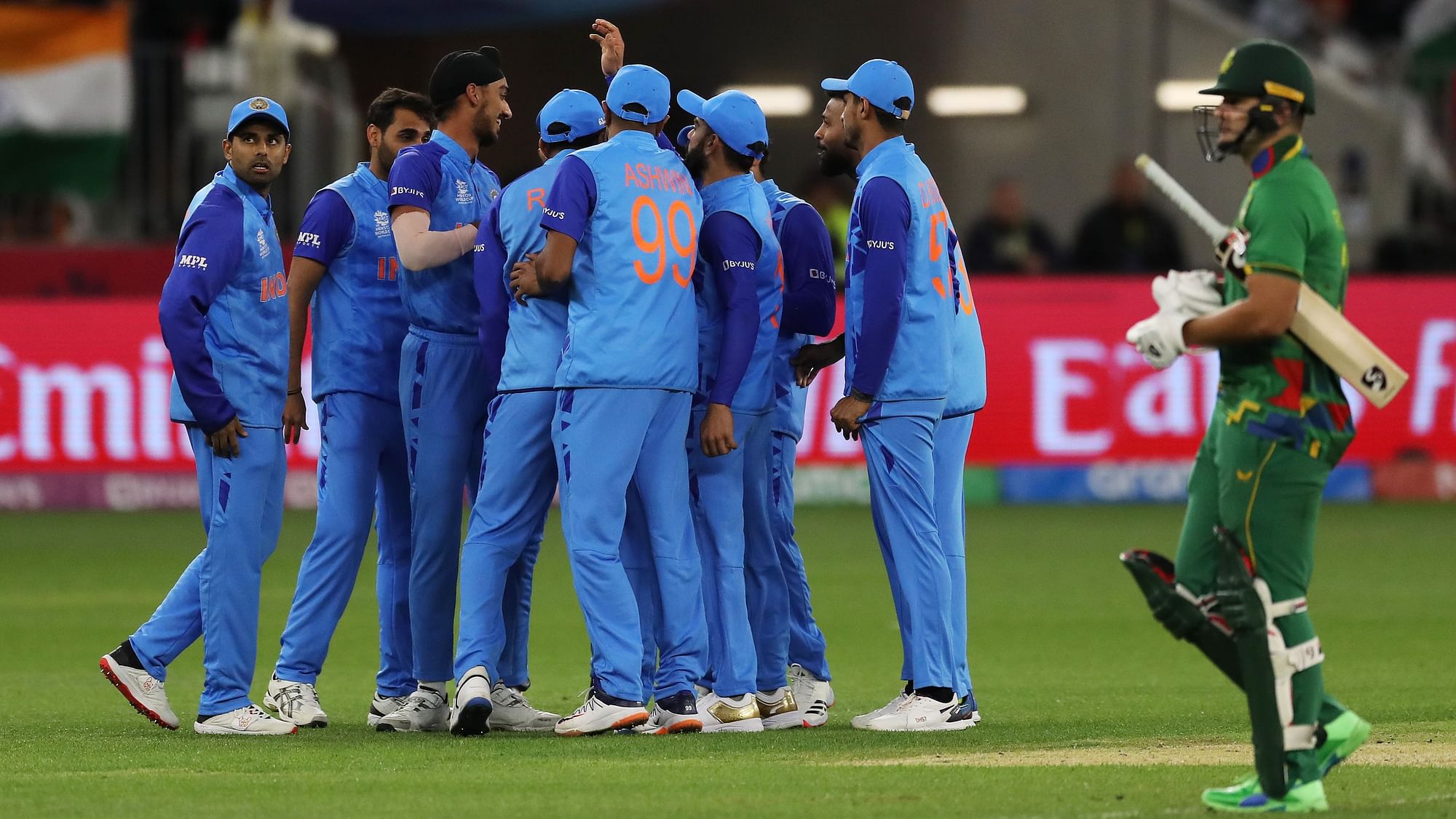