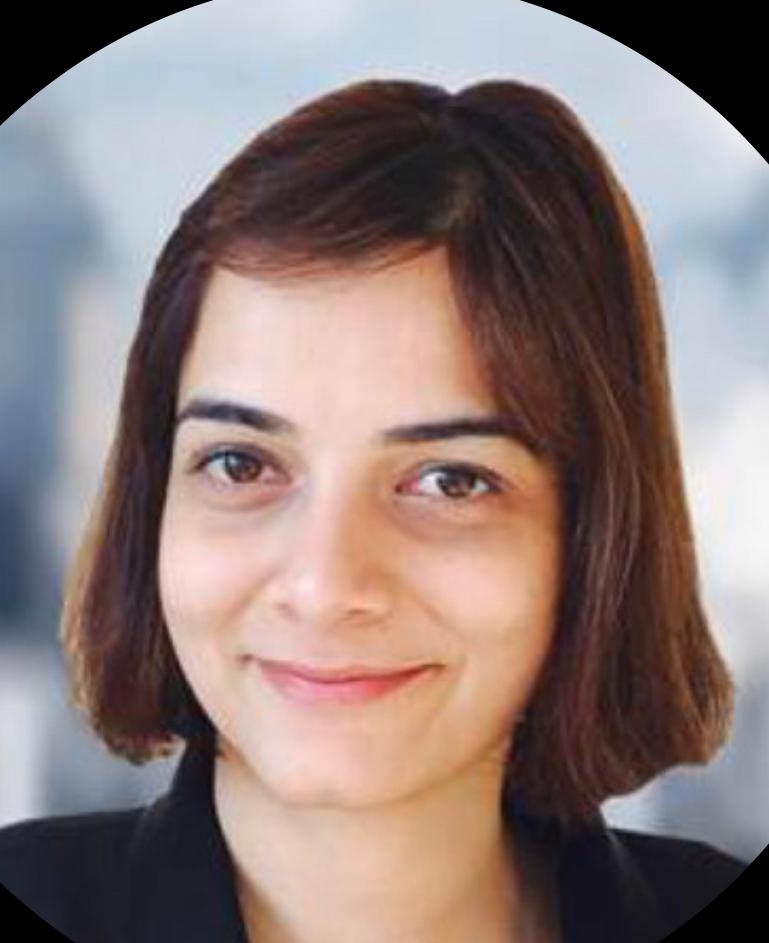 She has been selected from a pool of 69 candidates from across the world. This investment banking company is ranked 26th in the world.

Ritika was the first student from Ujjain to study at the famous Mayo College of Ajmer.  She later pursued class XIth from DPS RK Puram and earned 99% marks. She graduated from Pune’s Bhartiya Vidhyapeeth where she was the only girl in her class. She was a top ranker. She was picked up by L’Oreal during the campus placements.

After pursing MBA she made it to IESE Barcelona, a business management organisation. She was also selected in a competition organised for MBA students by Lehman (Europe) in the year 2008, in which she was awarded 10,000 Euros.

Ritika attained her success while managing her family obligations. Her daughter Reha and son Areev and her husband Anupam Sharma are working in the venture “Earn and Young”. Ritika believes that women must not be cowed down with difficulties, to achieve success. 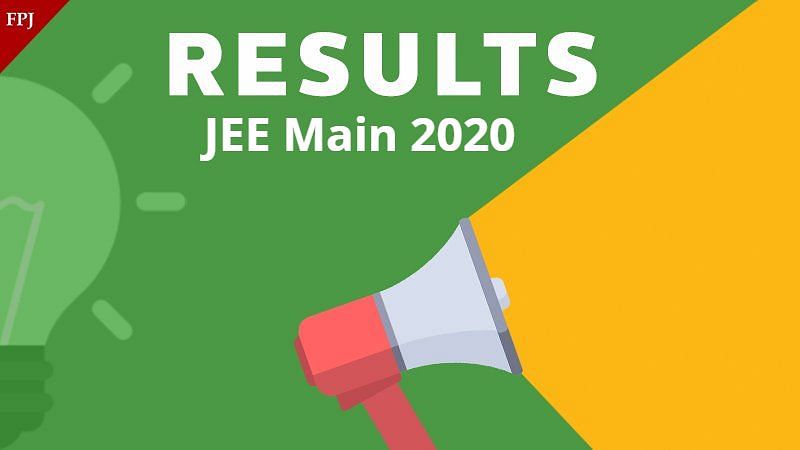