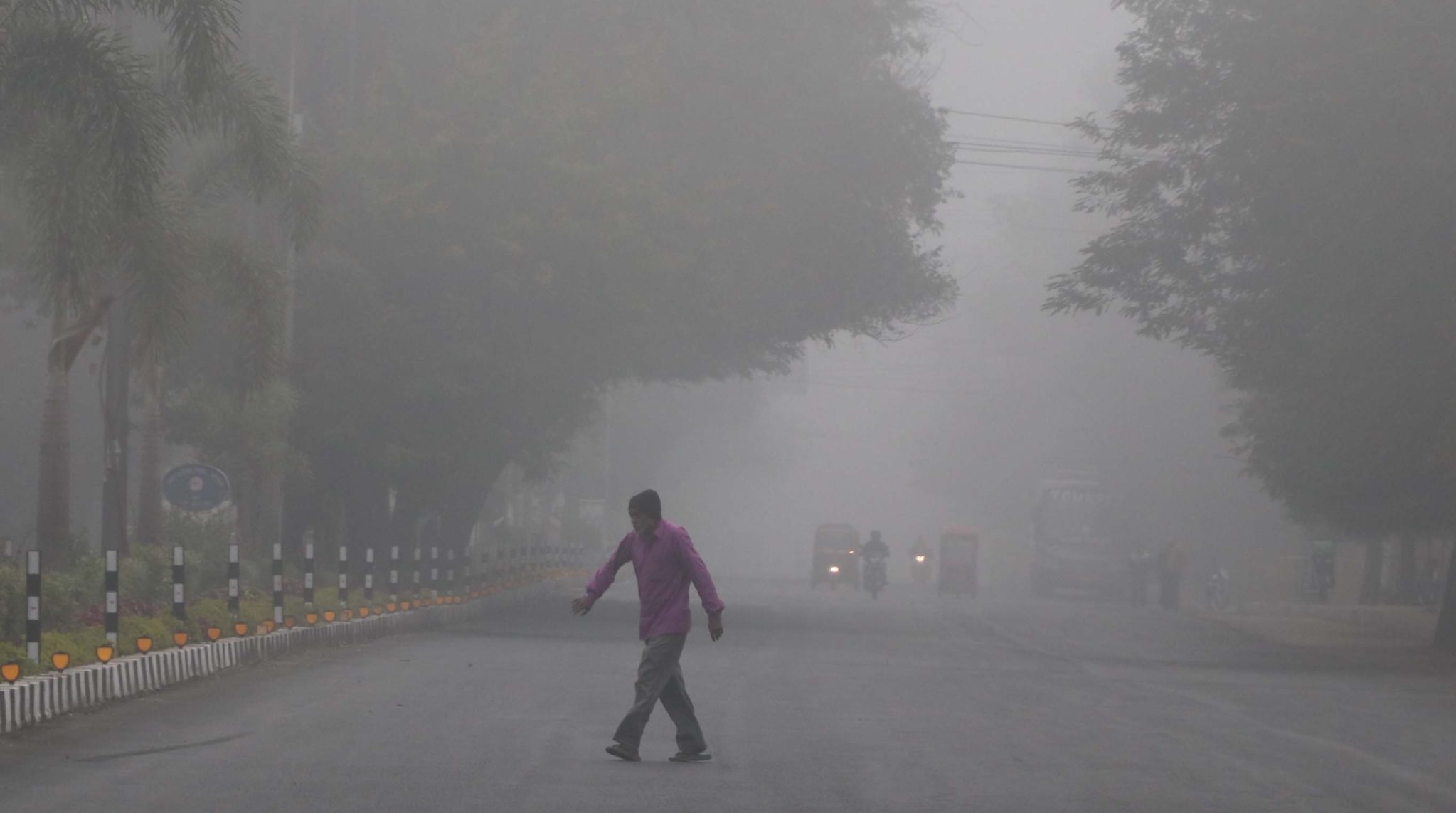 Ujjain: PM2.5 levels in air quality of the city in commercial areas rose to 162.5 µg/m3 dropping the measure to very poor level in the COVID-19 year on Diwali day.

The readings released by the pollution body reflect the effectiveness of the appeals made by government and administration on observing a safe Diwali.

As per data released by the local pollution control board (PCB) about 144 percent rise in PM2.5 level was registered in the air quality of the city in comparison to last year. In 2019 the SPCB had recorded PM 2.5 levels at 66.6 µg/m3 on Diwali day in 2019. The sharp rise in PM2.5 levels in the air took the air quality of the city in commercial areas to very poor category when considered on the individual parameter.

The condition of PM2.5 level in mixed areas was not much of a difference as they too recorded a level of 133.3 µg/m3 falling in the same category. Particulate Matter (PM) is a mixture of solid and liquid particles that are suspended in the air. These are categorized into coarse, fine and ultrafine.

Recordings of PM10 particles were also not a relief as also recorded a sharp rise from last year’s readings but remained in the moderately polluted range. This year the PCB recorded PM10 levels on Diwali day at 226.2 µg/m3 in commercial areas of the city. A rise of 51 percentage on average from the last years reading of 149 µg/m3 of the same.