Officials at the unit | FP Photo

Ujjain: A miscreant and his aides were caught making fake cement in a unit located at Maksi Road. On Thursday SDM Rakesh Mohan Tripathi raided a factory where inferior quality cement was being packed in the bags of Ultra Tech Cement. The administration took the action after receiving a complaint by the representative of the Ultra Tech cement company. Tripathi told that only workers were found on the spot and they failed to provide information about the owner of the fake and illegal factory. 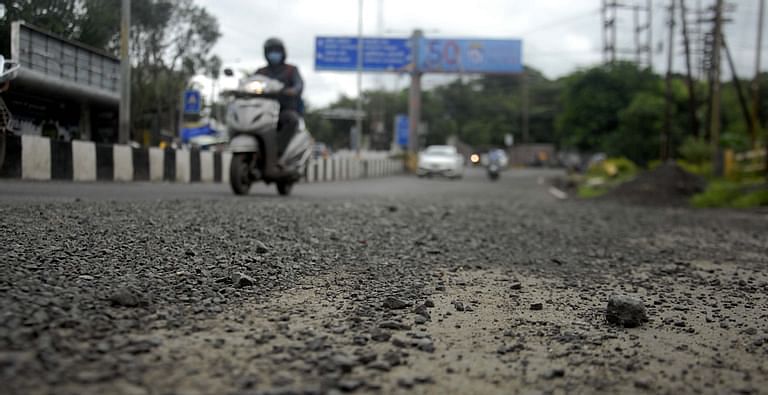 Key accused on the run

After lodging complaint by Ultra Tech cement company representative Panwasa police registered an FIR against the workers and the factory owner and key accused of the matter. After investigation police informed that miscreant Jitendra Singh was running the fake factory of cement and he was running the factory for the last two years. A manhunt to arrest Jitendra Singh has been launched.