Mamata said that she has personally spoken to the victims who were allegedly thrown out of the train.
ANI 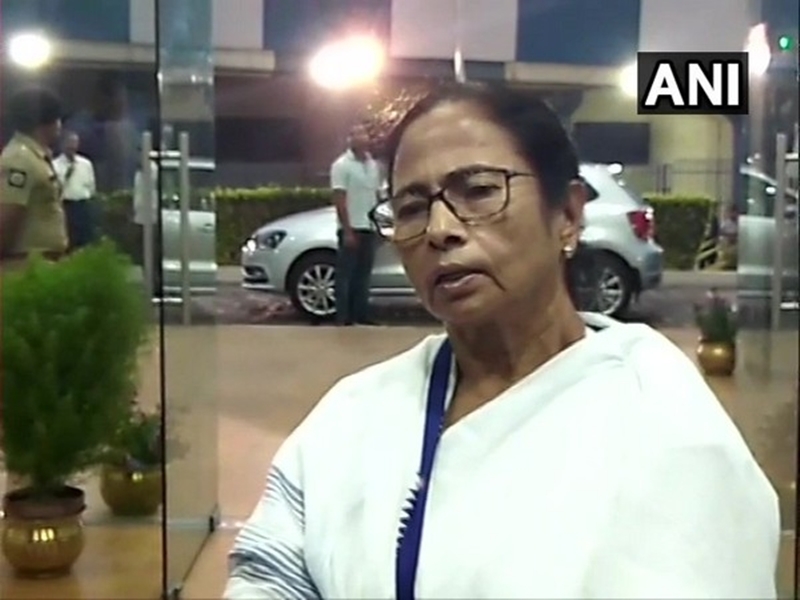 Kolkata (West Bengal): Condemning the incident where three Muslim men were allegedly pushed off a moving train in West Bengal for refusing to chant 'Jai Shri Ram', Chief Minister Mamata Banerjee on Tuesday announced a compensation of Rs 50,000 each to the injured, including a Madrassa teacher and two others, for the treatment.

Speaking to ANI, Mamata said that she has personally spoken to the victims who were allegedly thrown out of the train.

Mannah Mullah, one of the victims, was traveling with six people from Canning in South 24 Parganas district in West Bengal to Hooghly on Tuesday when a group of men entered their compartment and allegedly forced them to chant Jai Shri Ram.

Earlier, Mullah told ANI that he wanted to chant the slogan he was asked to, but couldn't as the mob was continuously thrashing him.

"Seven of us were attacked by a group of people, although I tried to chant 'Jai Shri Ram' I could not because they kept beating me up. Then they pushed me off the train with two more people," he mentioned.

A similar incident came to the fore last week, where a Muslim man, Mohammad Momin, was allegedly attacked by three people in New Delhi's Rohini area after he refused to chant 'Jai Shri Ram'.