Tejasswi and Karan began dating inside the 'Bigg Boss 15' house.

Television actress Tejasswi Prakash is all set to turn a year older on June 10 and it will also be her first birthday with boyfriend Karan Kundrra.

The couple, who have been painting the town red with their love and PDA ever since they stepped out the 'Bigg Boss 15' house, have some special plans for the 'Naagin 6' fame's birthday.

The lovebirds were spotted at Mumbai airport on Tuesday night as they took off to Goa to ring in Tejasswi's birthday. Both of them twinned in white and flashed their million dollar smiles as they waved goodbye to the shutterbugs waiting for them.

Tejasswi also carried her customised 'Laddoo' tote bag. For the unversed, 'Laddoo' is the nickname given to her by Karan himself. 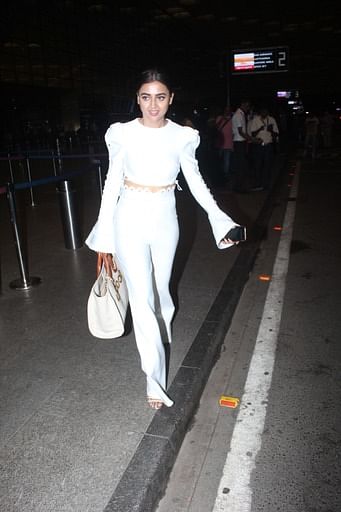 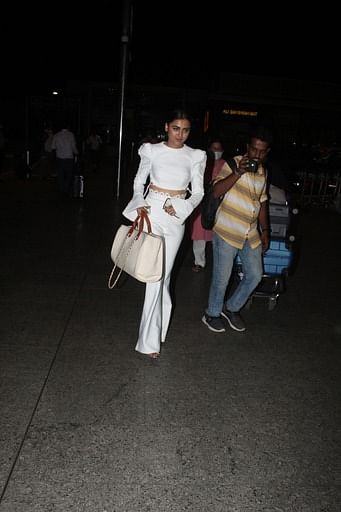 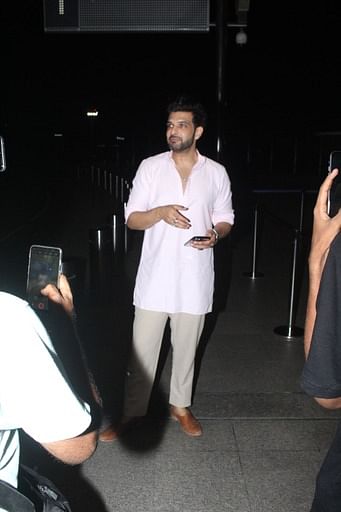 Meanwhile, Tejasswi and Karan, or as their fans fondly call them - TejRan, recently came together on dance-based reality show 'Dance Deewane Juniors'. During the episode, the actress went down on her knees and proposed Karan on national television, leaving him blushing on stage. 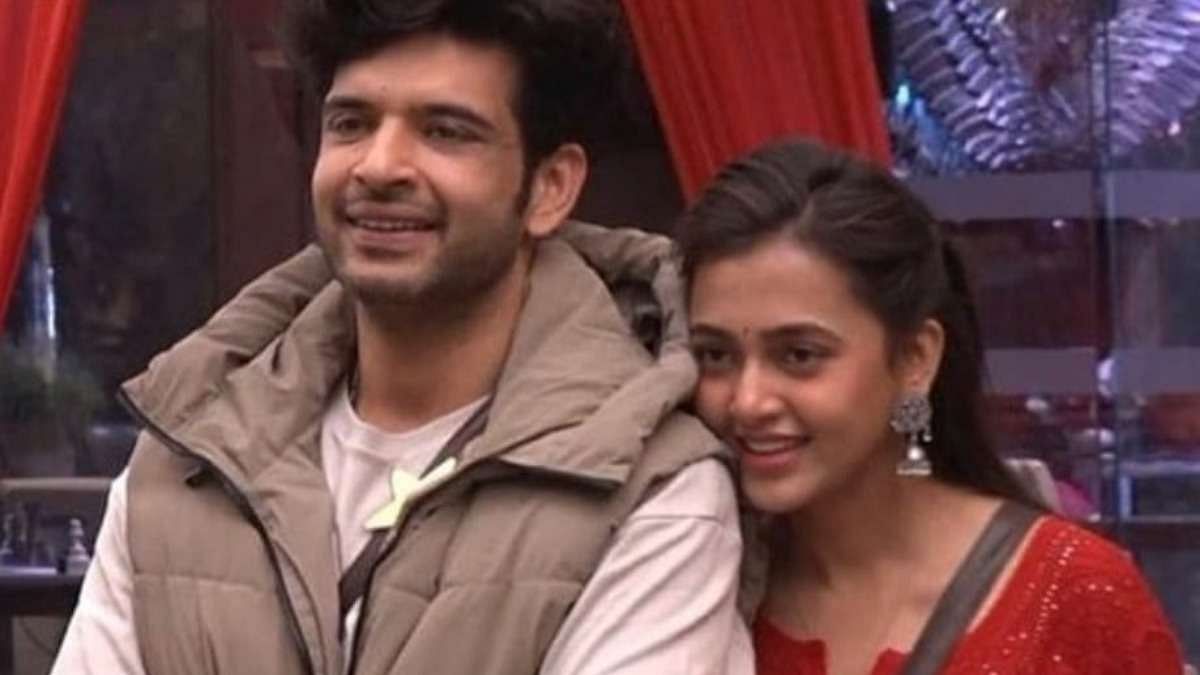