Realme once again got onto a presentation stage and as expected announced a couple of products in the Indian market. The Realme X2 and Realme Buds Air were heavily been teased by the company on social media platforms ahead of the launch. Apart from these, Realme also announced a new app called PaySa to offer financial services. Realme claims that these buds can offer up to 3 hours of battery backup with a single charge and an additional up to 17 hours thanks to the built-in battery in the charging case. The charging case can be charged via Type C cable and also support wireless charging. 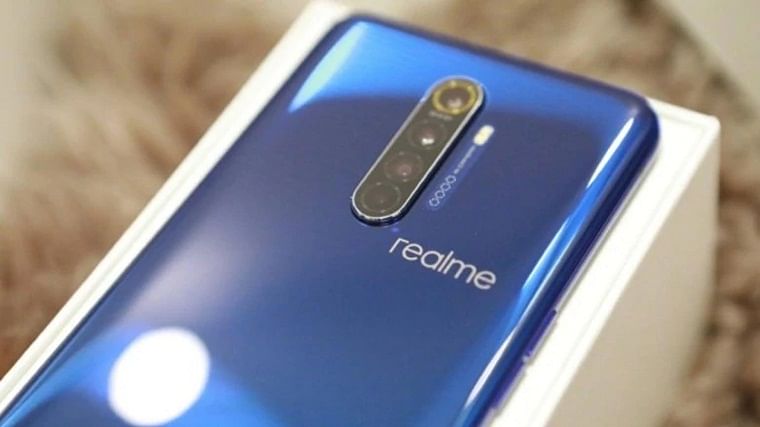 Realme X2 Pro bookings begin via 'Blind Order' sale; here's all you need to know about the phone The Realme X2 was first released in China, later in Europe and then has made its way to India. The phone comes with a 6.4” AMOLED display offering Full HD+ resolution, packs a 4,000 mAh battery pack which supports 30W super VOOC fast charging. The phone will run on ColorOS 6.1 based on Android 9 Pie.

This gaming-centric phone is powered by a Snapdragon 730G chipset and comes with a quad-camera setup with a 64-megapixel primary sensor, an 8-megapixel ultra-wide sensor, a 2-megapixel depth sensor and a dedicated 2-megapixel macro sensor. On the front, there is a 32-megapixel snapper housed in a notch. The Realme X2 will start retailing from December 20th at 12 noon on both Realme.com and Flipkart. The launch offers on Realme X2 are: 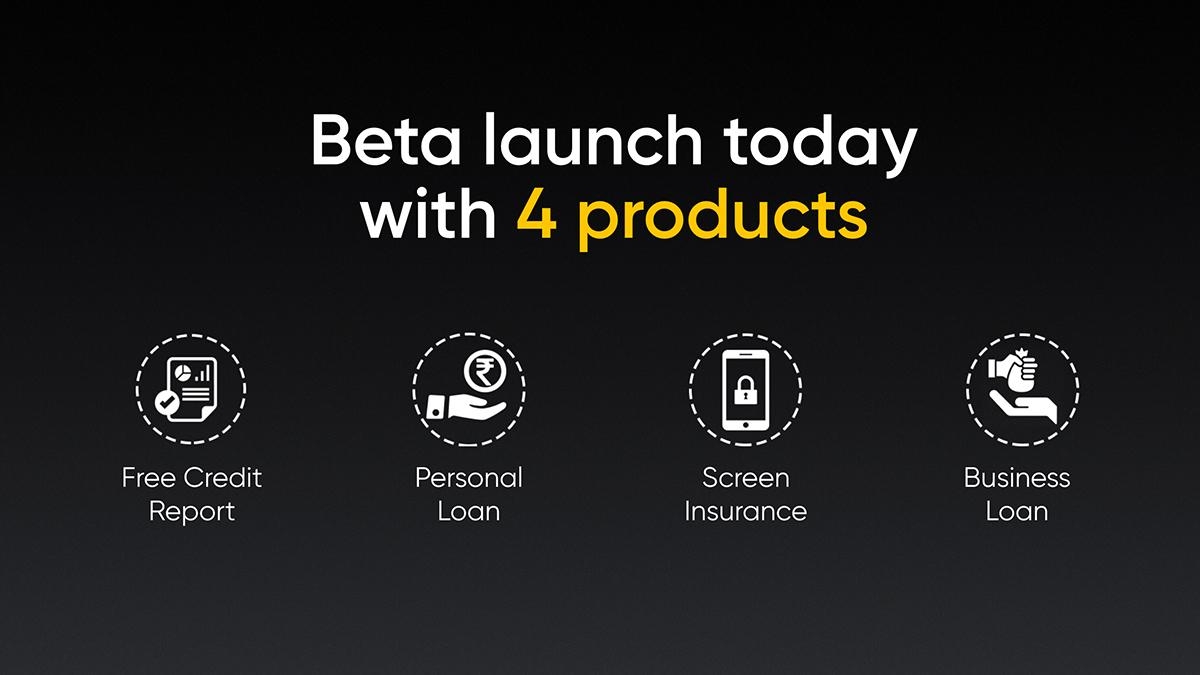 The Realme PaySa is a financial platform that Realme wants to offer to its customers. The app, currently in its beta form, will come preinstalled in future Realme phones and will offer four different services like lending, savings, payments, and financial tools.

Through the app, Realme plans to offer free credit reports up to three times, personal loan up to Rs. 100,000 through a completely digitized process, business loans up to Rs. 500,000 with minimal documentation, and screen insurance service which entails up to two times a screen replacement service.