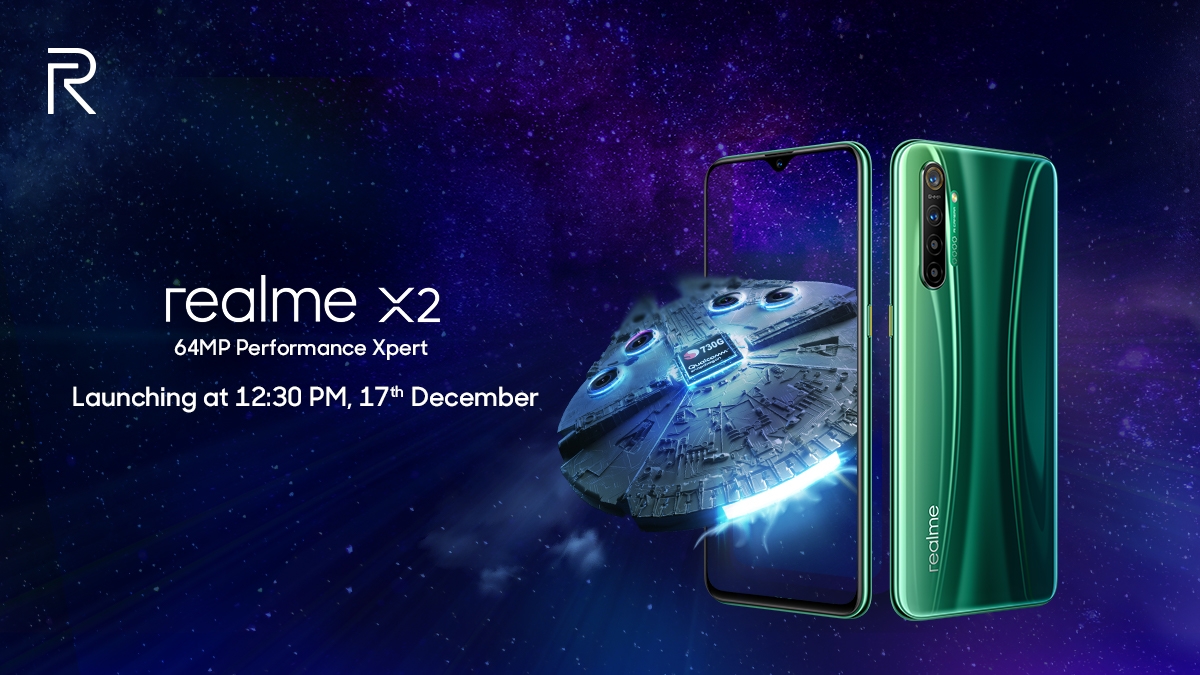 Smartphone brand Realme has been keeping quite busy of late. A couple of months back, when the company announced Realme XT, it’s CEO Madhav Sheth teased a new smartphone powered by Snapdragon 730G SoC slated to launch in December.

The company has now confirmed that the Realme XT 730G will now be launched in India as Realme X2 on December 17th. The X2 is a gaming-centric mid-budget Android smartphone that is powered by a Qualcomm Snapdragon 730G SoC. 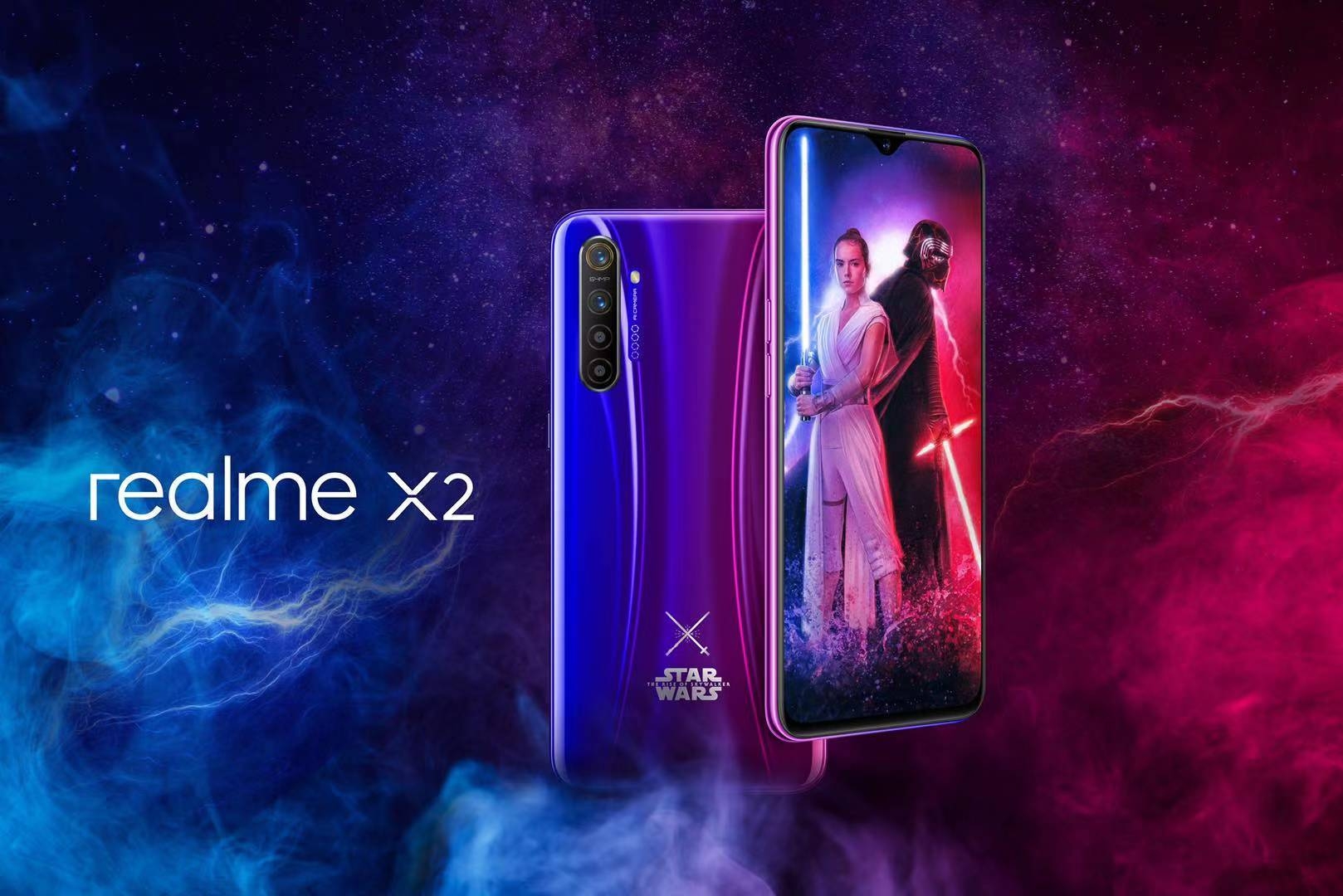 Along with the regular Realme X2, the company will also launch Realme X2 Star Wars edition and Apple AirPods look-alike Realme Buds Air. The key specifications and features of the Star Wars edition will surely be teased ahead of the launch by Realme. All three upcoming devices will be sold exclusively via Flipkart. 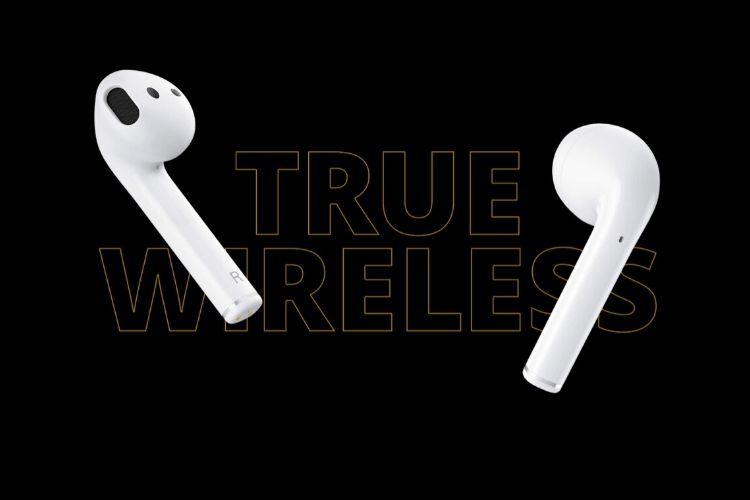