Signal or WhatsApp? Which messaging app is better in terms of security

While FB-owned WhatsApp is under fire for its new privacy policy, Signal is winning hearts for being a ‘safe’ option.

Mumbai: Ever since the Facebook-owned WhatsApp announced its new privacy policy, there’s been an unprecedented uproar among users across the globe, who are opposing the new change citing privacy and security concerns. Millions of WhatsApp users are shunning the platform and are switching to other applications like Signal or Telegram as a ‘safer’ alternative to WhatsApp.

According to a news report by BuzzFeed, WhatsApp will now reserve user’s right to share data like phone number, IP address and payments made via Facebook, Instagram and other Facebook-owned platforms. Moreover, the policy also states that if people use WhatsApp to speak with businesses like Facebook’s hosting technology to manage those chats, those messages could be used by the business to target people with ads on Facebook.

And to top that, the new policy comes with a clear warning: If a user doesn’t agree to the new terms and policy, which will come into effect on February 8, the user will be barred from the platform.

The announcement of the new policy didn’t sit well with WhatsApp users and many are lashing out at Mark Zukerberg, CEO of Facebook. And, amidst all the agitation on social media platforms, surfaced a tweet by Elon Musk, CEO of Tesla, that read, ‘Use Signal’. Apart from Musk, many popular entities like American Whistleblower Edward Snowden, Twitter CEO Jack Dorsey and Oscar-winning filmmaker and journalist Laura Poitras have openly endorsed Signal.

And mind you, as per a report by Business Insider, the privacy-first messaging app, Signal saw a whopping 4,200% increase in user downloads this week. While many people are leaving WhatsApp and joining Signal, which is supposedly ‘safe and secure’, we did a quick comparison to find out whether Signal is actually better than WhatsApp. Here’s what we found…

The app, which is making waves for being the most ‘secure’ alternative to WhatsApp, was created by Brian Acton, who co-founded WhatsApp and Moxie Marlinspike, the CEO of Signal Messenger. In 2017, Brian left Facebook-owned WhatsApp, and donated around 50 million dollars to fund Signal.

On Signal, features like secure messaging, voice and video calls with end-to-end encryption are available, but these similar features are also provided by WhatsApp. Along with that, Signal users are able to create groups and has the option to broadcast messages to various contacts at once. The app has also added the group chat feature recently. Users can add up to 150 members to a group.

Unlike WhatsApp where anyone with your phone number can add you on a WhatsApp group, Signal users send invites to those they want to add to groups. Signal also offers a disappearing feature, which you can set for each individual chat for the duration of five seconds to one week.

Which is more secure?

Facebook cannot access chats due to the end-to-end encryption, but the firm can take users’ data. The social media giant has access to WhatsApp phone numbers, IP addresses, mobile networks, time spent on the app, payment data, location and cookies.

Meanwhile, Signal claims it does not keep an eye on users’ messages, groups, contacts, or profile information. The only two pieces of information Signal collects are how long users have had Signal installed and the last date it was installed. Besides this, Signal app also allows users to relay their voice calls to app servers to conceal their identity from their contacts.

The best part about Signal is, it has the ‘Sealed Sender’ feature, which keeps the third party and other malicious elements away, making them unable to figure out who is sending or receiving the messages. Signal encrypts all files with a four-digit passphrase and users can also get a local backup, and it also encrypts group calls. 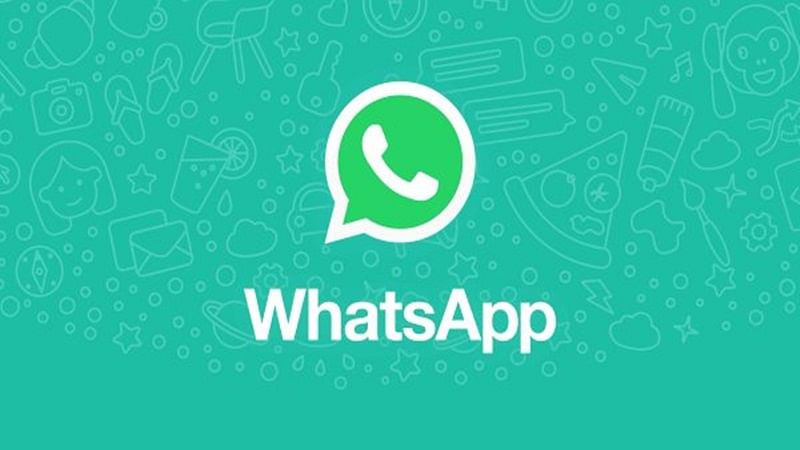 HomeTechSignal or WhatsApp? Which messaging app is better in terms of security