Three out of four people in India (74 per cent) said they are concerned about today’s cyber risks, yet one in five (20 per cent) respondents admitted they are not confident in their ability to prevent a cyberattack, reveals a survey report.
IANS 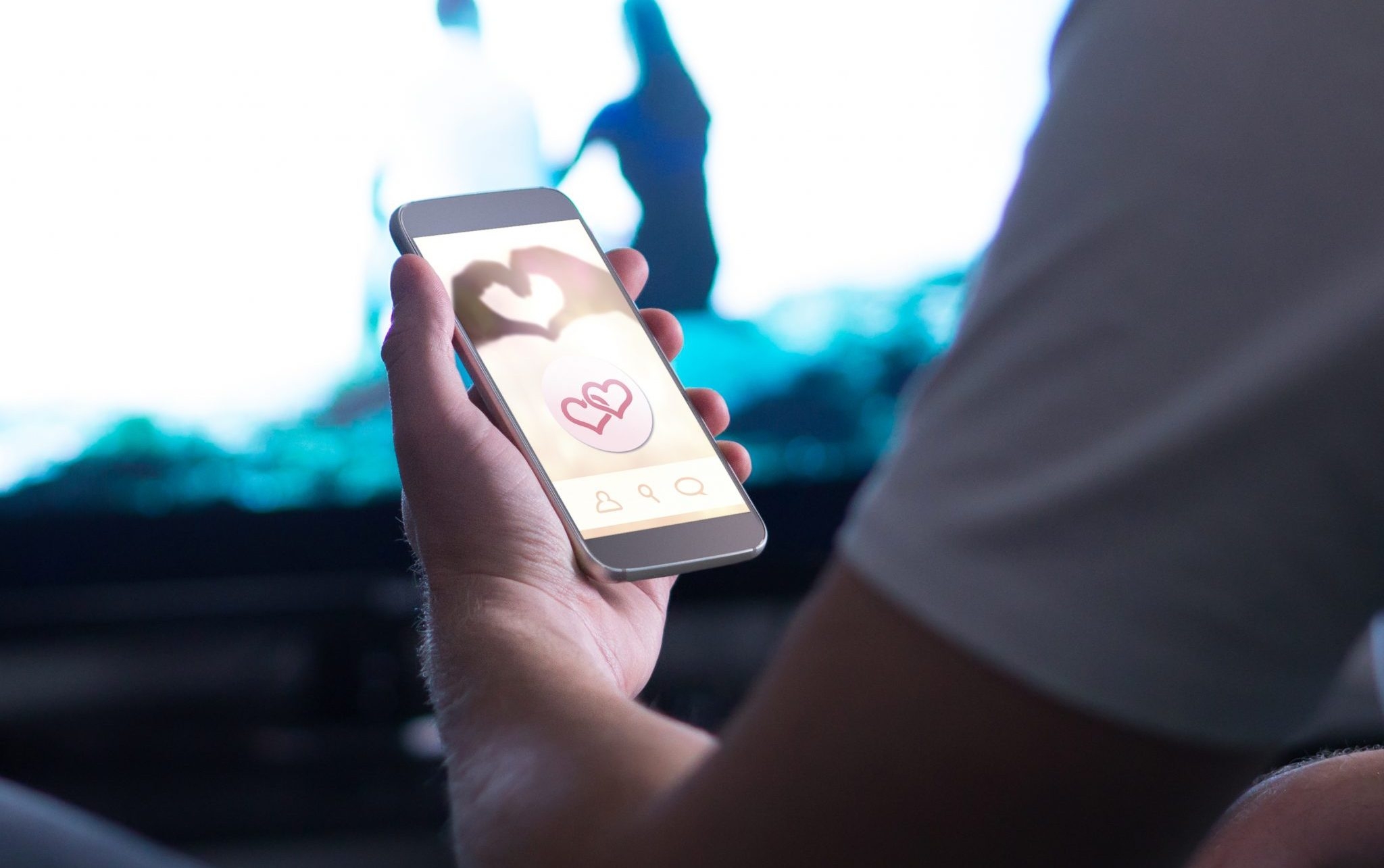 New Delhi: Most Indians feel secure while ordering food online but close of half of those surveyed were afraid of their online activities when it comes to dating, a new report revealed on Wednesday.

"Notably, three out of four people in India (74 per cent) said they are concerned about today's cyber risks, yet one in five (20 per cent) respondents admitted they are not confident in their ability to prevent a cyberattack," according to '2021 Consumer Security Mindset Report' by cybersecurity firm McAfee.

The report found that over three quarters (78 per cent) of Indian respondents admitted to being most concerned about their financial data, such as credit card or banking details, being stolen, while 74 per cent were concerned that their personal information, such as birthday or address, could get hacked.

"It's better to prevent a problem than be in a position of having to fix it. We can always work on our own safe online habits - from the apps we install, to the websites we click on, to the emails we open," said Terry Hicks, EVP of McAfee's Consumer Business.

"Making this shift in our mindset and behaviours is a necessity in protecting what we value most -- our privacy and identity -- giving us all much needed peace of mind," he added.

Indian respondents have been found to favour convenience over security. Nearly 95 per cent of those surveyed started using features designed for convenience in 2020, such as text and email notifications (67 per cent), opting to stay logged in/remember user credentials (39 per cent), and store and auto populate credit card details for faster checkouts (36 per cent).

"In almost half (51 per cent) of the households surveyed, children under the age of 18 were conducting online activities, while in 28 per cent households, children were under the age of 12, thus making the need to ensure a secure online experience even more pertinent," the report emphasised.

More than 9 in 10 (94 per cent) Indians said they would be proactive about protecting their data if it could be traded like currency. Buying habits of consumers indicated how they are going about their new digital-first lives, with 83 per cdnt of respondents saying they've purchased at least one connected device in 2020.

One in three even bought three connected devices. "Consumers are also becoming more comfortable with sharing information online which is a big risk -- especially as services often ask for multiple contact points," the report said.