HomeTechMicrosoft Surface Event 2022: All you need to know

Microsoft Surface Event 2022: All you need to know

Tech giant Microsoft held its Surface event on Wednesday where it launched its new Surface Laptop 5, Surface Pro 9 and Surface Studio 2 Plus. The company also showed off its new accessories and software including adaptive accessories and a Designer app powered by Dall-E 2. Here we will take a look at all the important announcements.

The Surface Pro 9 is a Microsoft-owned touch tablet that will let users switch from laptop to tablet mode or vice versa. This year, Microsoft has released two versions of the Surface Pro 9, one with 12th Gen Intel Core processors that will be available at $999 and the other one based on Microsoft’s SQ3 processor that will be available at $1,299. Microsoft's SQ3 will be designed in partnership with Qualcomm and brings 5G connectivity to the device. Another difference is that for the Wi-Fi model then you can choose between 8GB, 16GB and 32GB RAM but if you choose the 5G variant then the choice is either 8GB or 32GB RAM configurations. The Qualcomm version of the Surface Pro 9 comes with a 512GB SSD whereas the Wi-Fi version comes with a 1TB SSD. 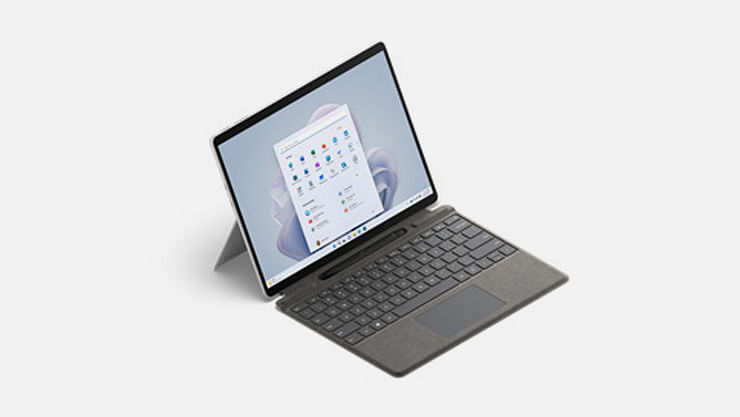 The Intel-powered Surface Pro 9 supports Thunderbolt 4 but the other Qualcomm variant does not support Thunderbolt 4 connectivity and sports a SIM port instead. Another change is that now you get to choose different colours like platinum, sapphire, graphite and forest.

The SQ3 will enable AI tasks like video backgrounds and portrait blur to be handled externally by the Pro’s CPU and GPU. 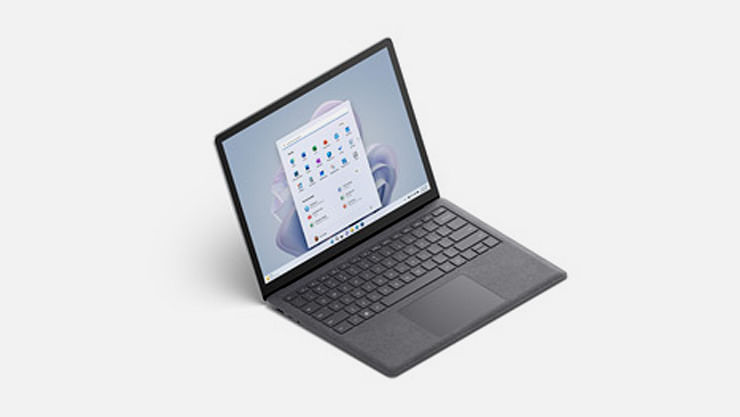 Surface Laptop 5 is expected to hit shelves on October 25 for $999. The cost is the same as the previous one Surface Laptop 4. Powered by the 12th Gen Intel Core processor series it has all-day battery life. The laptop is available in 13.5 or 15-inch options, the smaller version is available in i5 or i7 variants but the 15-inch version is locked to i7. The previous model had an AMD chip but for the Laptop 5, Microsoft has eliminated the AMD chip. The other noteworthy changes include the green colour option and the Thunderbolt 4 support which is generally available on Intel models at $1,000. 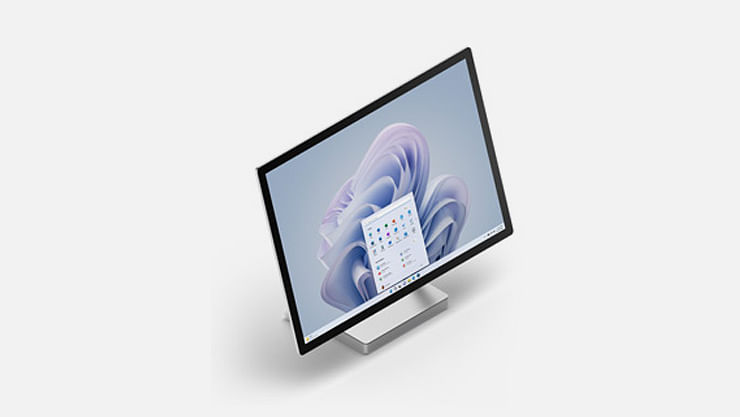 Microsoft has refreshed its Surface Studio 2 by adding three new Thunderbolt 4 ports. It is designed for those who need raw processing power and professional artists as it can easily handle heavy workloads. It has a 28-inch touchscreen that offers a resolution of 4,500 x 3,000. It is powered by the 11th Gen Intel Core i7 processor and backed by NVIDIA GeForce RTX 3060 laptop version. This model starts at $4,299.99.

Apple and Microsoft will work together on Music, Photos and TV

Microsoft during its event announced some new Apple integrations. For the first time. Apple Music app will be available on the Xbox platform. Next year, there will be dedicated apps for Apple TV plus and Apple Music on Windows with preview versions rolling out soon. Windows will also have iCloud Photos integration so that iPhone users can sync their standard Photos app. 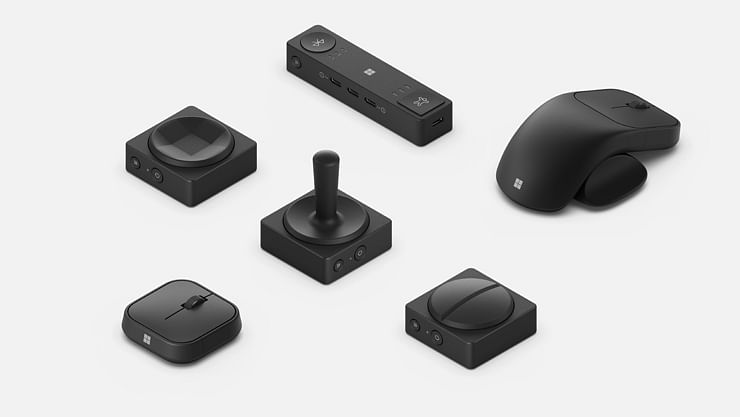 Microsoft had announced its Adaptive Accessories in May; they are now expected to hit the market on October 25. These accessories are designed to address common issues that prevent users from getting the most out of their system, especially if they are having trouble using the traditional keyboard and mouse. Microsoft has still not released any details on the pricing of these accessories. 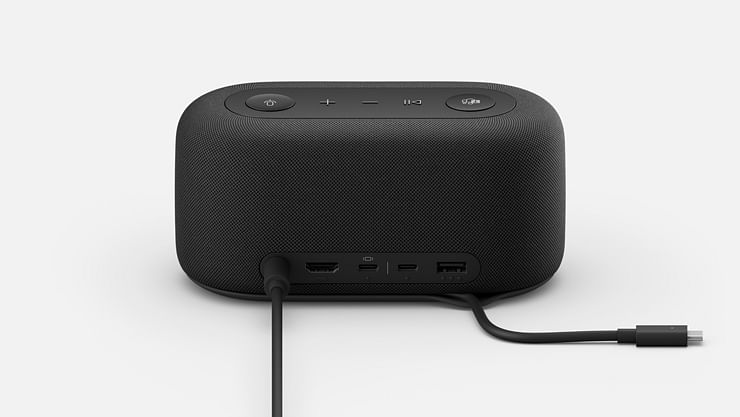 It is a pill-shaped Audio Dock that is an all-in-one speakerphone solution with a 60W PC charger. It has four different ports, a dual front-facing microphone, a Team button and a mute button. The cost for the same has not been released by Microsoft.

Why do we need to celebrate World Computer Literacy Day?

IndiGo in collaboration with DGCA launch 'Digital e-logbook' for pilots

Alert! Your follower count on Twitter may witness a big dip; check out what Elon Musk is up to