The BCCI is likely to schedule the Women's IPL in March 2023, and the processes are underway, according to a report in ESPNCricinfo.

Meanwhile, former captain Mithali Raj had earlier said that Indian women's cricket will benefit a lot from the proposed Indian Premier League (IPL) for the eves.

The IPL is likely to have a proper women's tournament from 2023—the Women’s Indian Premier League (WIPL). The BCCI secretary Jay Shah has said that the event would be a priority for them and they will do everything to make it happen next year.

Mithali felt the tournament will help increase the talent pool in the country.

“WIPl will be a huge boost to women's cricket. One of the biggest benefits will be that the talent pool will increase and the transition for a domestic player to the international level will become easier. Rubbing shoulders with international stars will help in doing that,“ Mithali said during a Question & Answer session on Twitter.

Meanwhile, the former IPL chairman and the brains behind the IPL, Lalit Modi opined on the tournament and said that every IPL franchise should have a women's team, rather it should be made mandatory.

"I didn't see much of IPL women's games this year (Women's T20 Challenge), but I think one of the biggest things they should do is make it mandatory for an IPL franchise to have a women's team," Modi told NDTV.

"If an IPL franchise owner is able to have a women's team, you'll see the bench strength in Indian women's cricket go up. You'll see investment in women's cricket by owners who are already making good money now," he said. 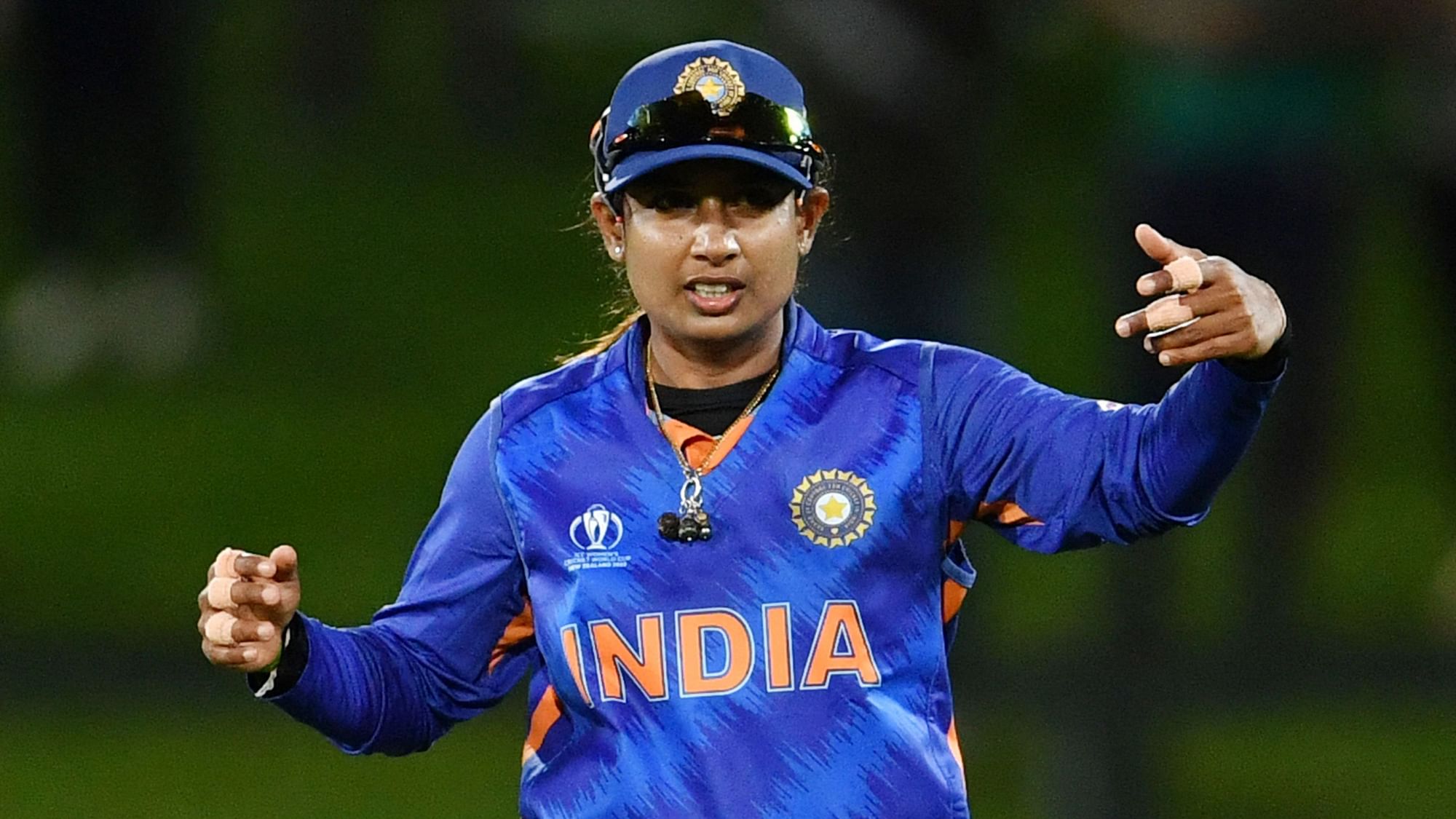