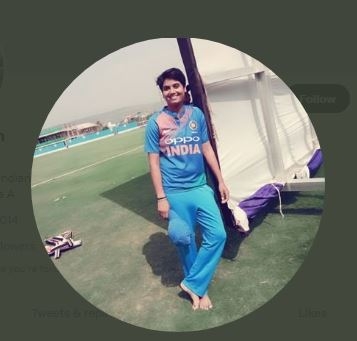 The Indian team will leave for Australia on August 29 to play three ODIs, a day-night Test and three T20Is, beginning next month.

The selectors decided to reward 27-year-old Meghna and 25-year-old Renuka for their exploits in the senior one-day trophy in April.

Left-handed batter Yastika Bhatia also found a place in all the three squads but Priya Punia and Indrani Roy were left out.