Novak Djokovic’s quest for a Calendar Grand Slam came to a heart-breaking end after his 6-4, 6-4, 6-4 loss to Russian world No. 2 Daniil Medvedev at the 2021 US Open Men’s Final
Karina 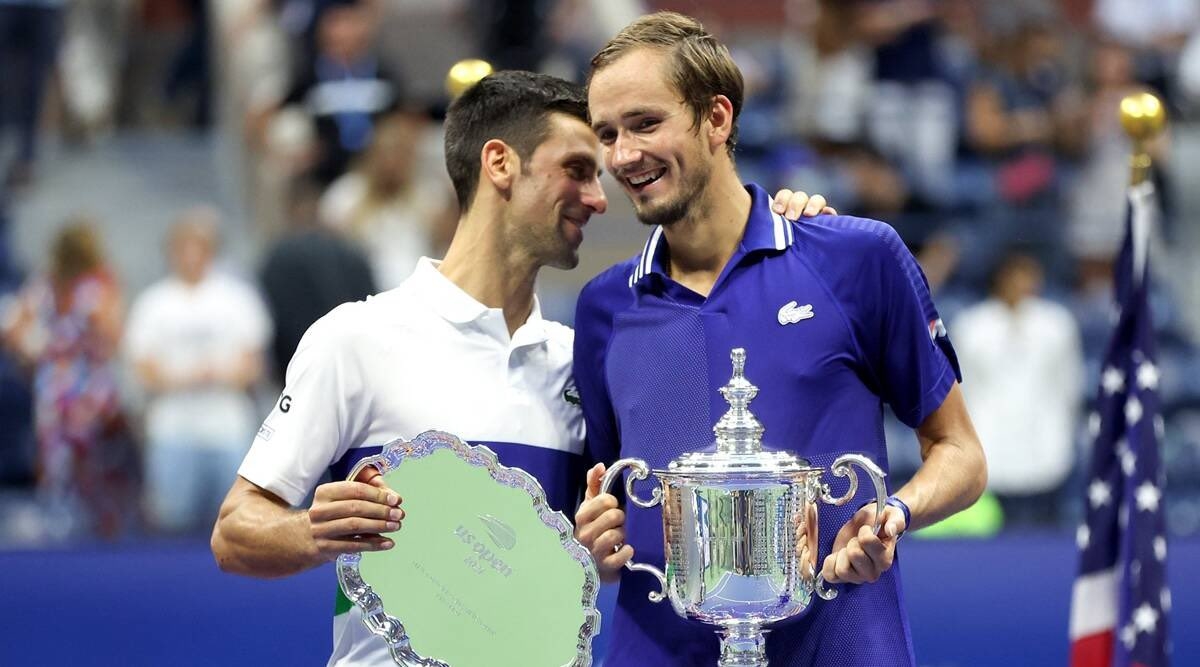 New York: Novak Djokovic’s quest for a Calendar Grand Slam came to a heart-breaking end after his 6-4, 6-4, 6-4 loss to Russian world No. 2 Daniil Medvedev at the 2021 US Open Men’s Final on Monday (IST).

Djokovic, after etching his name on the first three Grand Slams of the year, was bidding to become the first man since Rod Laver in 1969 to clinch all four titles in one season. A win at the finals would have also witnessed Djokovic surpassing Roger Federer and Rafael Nadal’s tally of the most Grand Slam titles in history (20 apeice).

But Medvedev put a brilliant display of patience and composure to stun the World No.2 to become only the third Russian man to bag a Slam, after Yevgeny Kafelnikov and Marat Safin.

"You never know if you're going to achieve [winning a major] in your career. I was always saying if I don't, I just want to know that I did my best to do it," Medvedev said.

"[I feel] a lot of happiness. That's my first Grand Slam. I don't know how I'm going to feel if I win a second one or third one. That's my first one, so I'm really happy. Means a lot to me," the Russian told atptour.com.

After his semifinal win against Felix Auger-Aliassime of Canada, Medvedev had promised to take the fight to Djokovic in the final. "No matter the score, I'm just going to turn up the heat," he had said. And he delivered on Monday (IST).

Medvedev first made into his first grand slam final two years ago in the same tournament but had to endure a five-set defeat at the hands of Spain's Rafael Nadal. However, this time the Russian controlled the proceedings from the very first game and returned victorious to secure himself a piece in Grand Slam history after two hours and 15 minutes.

"First of all I want to say sorry for you fans and Novak. We all know what he was going for today," Medvedev said during the trophy ceremony. "I've never said this [to] anybody, but I will say it right now. For me, you are the greatest tennis player in history."

Medvedev, while going for his first Championship point, double-faulted at 5-2 in the third set and lost serve for the first time in the contest later in the game.

The fans at the stadium then cheered Djokovic back into the contest from there, and the 25 year old Russian double-faulted again on his next match point.

However, Medvedev, despite suffering from cramps, successfully served out the match the second time after Djokovic missed a backhand return into the net.

"It was definitely tough. [I] cannot say [it any] other way. I knew that the only thing I can do is focus," Medvedev said. "[You] never know what would happen if it would be 5-all, if I would start to get crazy or whatever. It didn't happen, so again we cannot talk about it. I knew I have to focus on myself, on what I had to do to win the match."

The World No.1 Serb, from 28 major matches this season lost the first set 11 times, which also includes five successive matches from the third round at Flushing Meadows. However, this time the luck wasn’t on Djokovic’s side as he failed to script a comeback to complete his historic run.

"I would like to say that tonight, even though I have not won the match, my heart is filled with joy and I'm the happiest man alive because you guys made me feel very special," Djokovic told the crowd. "You guys touched my soul. I've never felt like this in New York... I love you guys. Thank you so much for the support and everything you have done tonight for me. I love you and I'll see you soon." 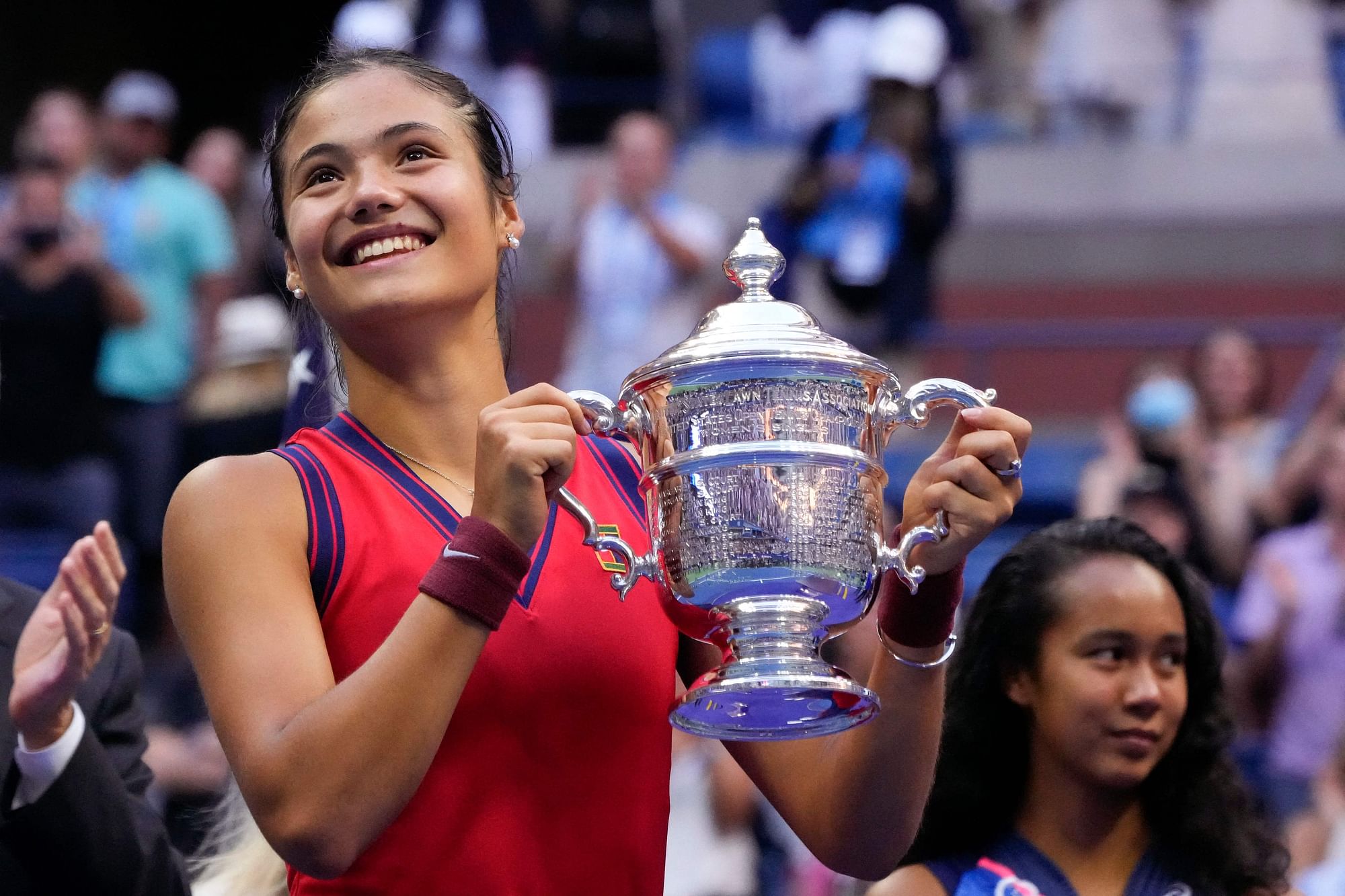