Hamlin was administered CPR on the field

Bills safety Damar Hamlin was in critical condition after he collapsed on the field Monday night, the NFL said, and Buffalo’s game against the Cincinnati Bengals was suspended.

Hamlin was administered CPR on the field, ESPN reported, and he was surrounded by teammates, some of them in tears, after he was hurt while tackling Bengals receiver Tee Higgins. 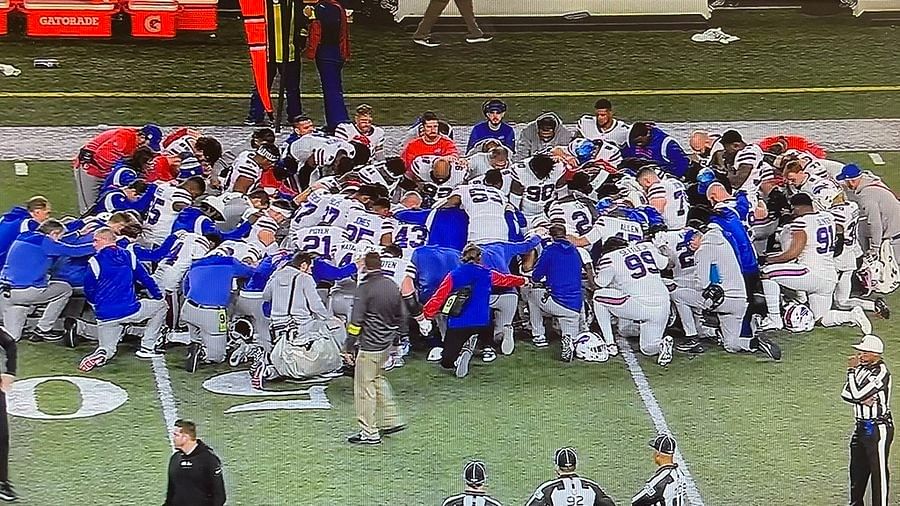 Higgins led with his right shoulder, which hit Hamlin in the chest. Hamlin then wrapped his arms around Higgins’ shoulders and helmet to drag him down. Hamlin got to his feet, appeared to adjust his face mask with his right hand, and then fell backward about three seconds later and lay motionless.

Bills safety Damar Hamlin was taken off of the field in an ambulance after collapsing mid game.

Prior to 2021, Athletes collapsing on the field was NOT a normal event.

This is becoming an undeniable (and an extremely concerning) pattern 💉💉#DiedSuddenly pic.twitter.com/sYDbSgvbWF

Hamlin was treated on the field by team and independent medical personnel and local paramedics, the NFL said, and he was taken by ambulance to University of Cincinnati Medical Center. Teammate Stefon Diggs later joined Hamlin at the hospital.

About 100 Bills fans and a few Bengals fans gathered on a corner one block from the emergency room entrance with some of them holding candles.

The NFL announced more than an hour after the injury that the game would not resume.

“Our thoughts are with Damar and the Buffalo Bills. We will provide more information as it becomes available,” the league said in a statement. “The NFL has been in constant communication with the NFL Players Association which is in agreement with postponing the game.” 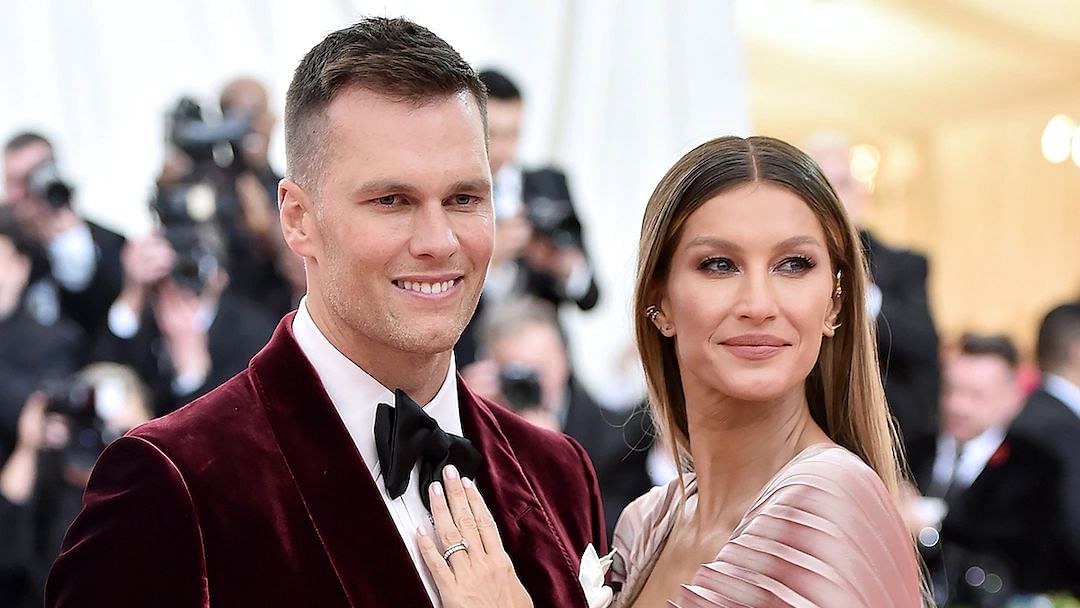