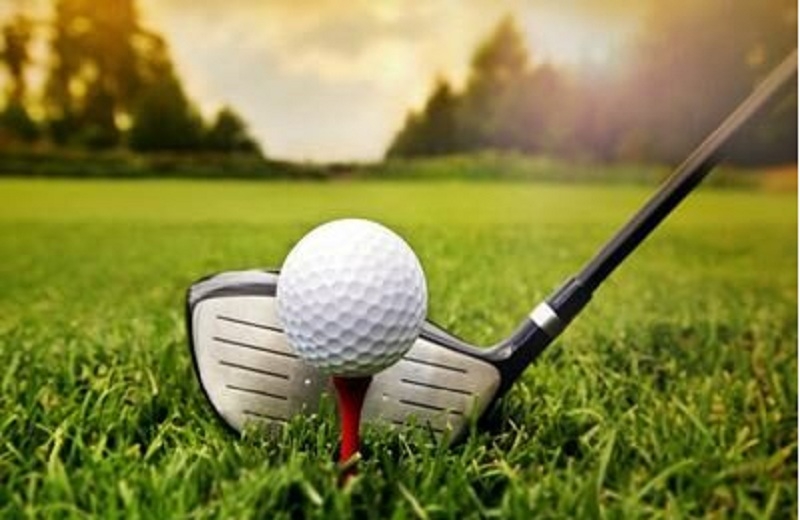 Farso: India’s Shubhankar Sharma made a brilliant fight back on his second nine in difficult conditions to make the cut along side compatriot SSP Chawrasia at the Made in Denmark golf tournament presented by FREJA here Friday. Shubhankar holed five birdies in his last six holes to ensure weekend action. Shubhankar, who shot one-over 72 in the first round at the Himmerland Golf & Spa Resort, added 70 to it to get to even par 142 for two rounds and make the cut whi is set at one-over.

Chawrasia, who had 70 in his first round, shot even par 71 in the second round that included two birdies and two bogeys in cold and windy conditions. At one-under, Chawrasia was placed tied 34th, while Shubhankar was tied 48th. Gaganjeet Bhullar, who carded 70 on first day, was yet to start his second round. Many players were still on the course and some are yet to begin. Meanwhile, Matthias Schwab mastered the early difficult conditions to card a brilliant bogey free 66 and set the clubhouse target. He shot three-under 68 in the first round and is now eight-under for 36 holes.

Playing in conditions that were brutal with cold, rain and wind, Shubhankar seemed out of the tournament at five-over with six holes to go. From there he was on fire and survived. “I just made too many mistakes on the 18th. I hit my tee shot into the water and then the fourth again into water as well. I fought back really well after that. I guess I needed a wake-up call,” Shubhankar said. Shubhankar was four-over for the first nine in the second round despite two birdies. He double bogeyed the par-4 13th and also quadrupled the par-4 18th. At that point, he was five-over for the tournament where the cut line seemed par. But he fought back valiantly with a birdie on first, only to give back on the third.

With six holes left, Shubhankar birdied four in a row from fourth to seventh, parred the par-5 eighth and birdied the ninth for a 70 that after 12 holes looked unlikely. Despite adverse weather in the morning, Schwab kept his head and showed wonderful control to get to eight-under. Schwab, starting on 10th, had two birdies on back nine of the course and three more on the front nine. Italy’s Edoardo Molinari was two back in the very early stages of his round, a shot clear of Spaniard Alvaro Quiros and Scot Robert MacIntyre, who were both in the clubhouse. Late starters Alejandro Cañizares, Tom Murray and Matthew Southgate were also at five-under, one ahead of Frenchman Adrien Saddier and Germany’s Max Schmitt.