AC Milan goalkeeper Mike Maignan and defender Fikayo Tomori, who are both black, were racially abused after the 1-0 victory

AC Milan coach and players after the game | Photo: AFP

The Italian football federation has reportedly started an investigation after racist chants were heard toward the end of AC Milan's match at Cagliari in Serie A on Saturday.

Milan goalkeeper Mike Maignan and defender Fikayo Tomori, who are both Black, were racially abused after the 1-0 victory in Sardinia.

"Maignan told me he was racially abused, nobody deserves something like that," Milan coach Stefano Pioli said in his post-match interview.

"Maignan told me that it's not okay to hear certain insults, it's the first time he's acted like this, so something happened.

"Tomori also told me the same thing. Certain things shouldn't happen." Maignan walked up to a section of fans and cupped his hand to his ear. Moments later, a mass brawl ensued between the two sets of players as well as coaching staff and directors.

Italian media reports on Sunday said the federation has launched an inquiry into the racist chanting.

It is not the first such incident at Cagliari. Juventus players Blaise Matuidi and Moise Kean have also been subject to racist abuse at the Sardegna Arena.

Maignan posted a photo of his reaction on social media and the picture was shared by several football players in support, including Tomori. 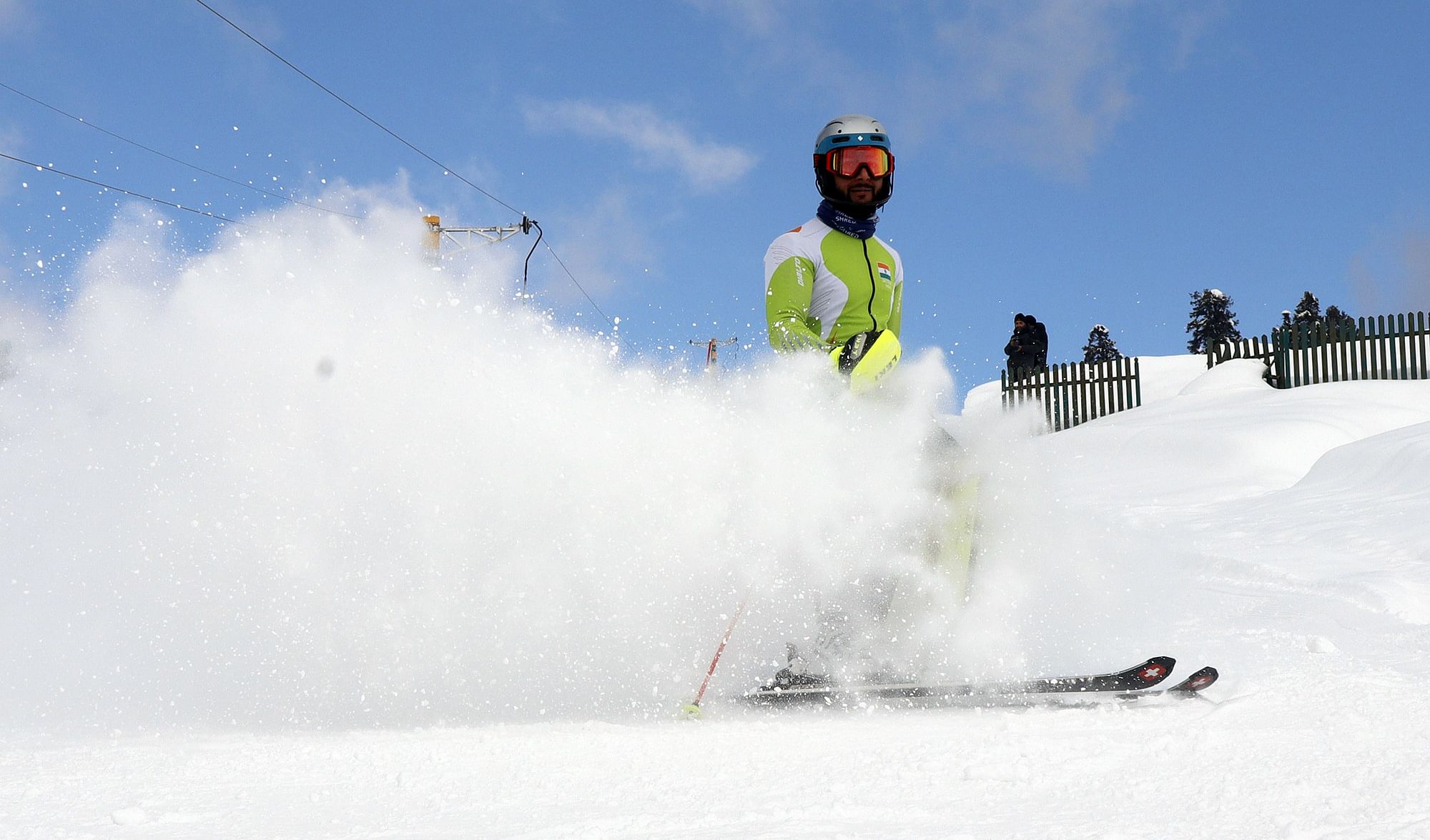