Rio boxing bouts under scanner even as AIBA talks tough 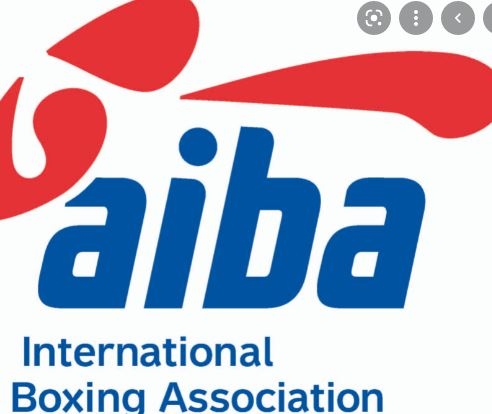 New Delhi: More than 10 bouts in the 2016 Rio Olympics boxing competition were manipulated for "money" and other "perceived benefits", an independent investigation has revealed, prompting the International Boxing Association (AIBA) to promise a tough selection process for referees and judges at the upcoming men's world championship.

The first phase report of the McLaren Global Sport Solutions' independent investigation into boxing, which was accessed by PTI, has been handed to AIBA and revealed that "a system for the manipulation of bouts by officials existed at Rio". In all, 14 bouts came under the scanner, including two finals.

"It was a complete reversal of Santa Clause's myth of the naughty and the nice. The naughty were gifted an appointment at Rio because they were willing, or under pressure to support any request for manipulation, while the nice were left out," the report noted referring to the dubious appointment of officials at the Games.

The damning findings of the investigation stated that conspiracy to manipulate Rio results dated back as far back as before the London Olympics of 2012 and that a trial run was carried out during the qualifying events for the 2016 edition.