Remembering Mihir Sen: How fate struck a cruel blow to the swimmer

Mihir Sen, a famous Indian long-distance swimmer and lawyer, was the first Indian to cross the English Channel, the Palk Strait, The Dardanelles and the Panama Canal.

But after he quit swimming, he set up a silk factory in Calcutta and started exporting it around the world. With hard work and business acumen, he became India's second-largest silk exporter.

The swim great turned down the request and after a lot of threats and arm twisting, he decided to stand as an independent candidate against Basu.

The CPI leader came out triumphant and that changed Mihir’s life forever. The CPI politician then started targeting the swimmer over the next few years.

It started with an attack on Mihir’s business. His manufacturing units were shut down by repeated labour unrest. Government agencies targeted his personal finances. Cops registered fake cases against him. Trucks carrying stocks for export were burnt down.

Finally pushed into bankruptcy, Mihir, financially broke and suffering from Alzheimer’s and Parkinson’s, passed away in 1997 at the age of 66.

Read Also
Remembering Mihir Sen, the man who swam oceans of 5 continents in one year 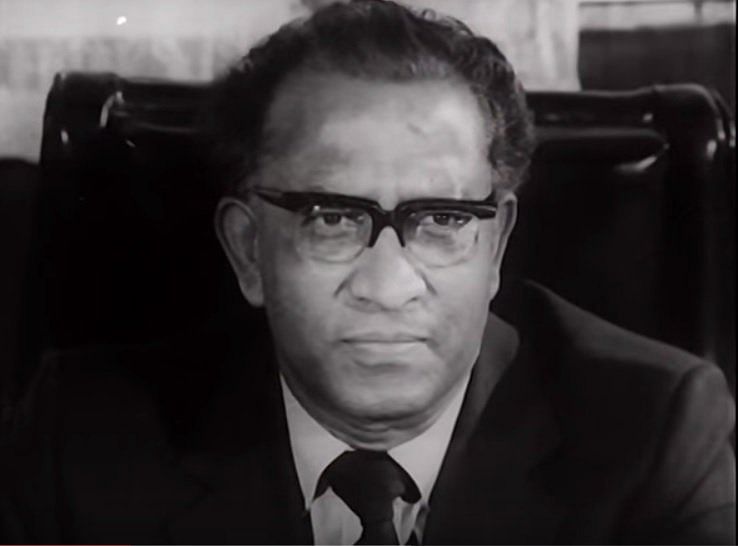 HomeSportsRemembering Mihir Sen: How fate struck a cruel blow to the swimmer