Manchester City defender Benjamin Mendy was described by prosecutors as a "predator" who could not take no for an answer as the trial began Monday of the French soccer player accused of eight counts of rape.

Mendy also has been accused of one count of attempted rape and one count of sexual assault. He is alleged to have committed the offenses against seven young women between October 2018 and August last year.

He denies the charges.

Timothy Cray, the lawyer for the prosecution, opened the trial at Chester Crown Court in northwest England by telling the jury: "The prosecution case is simple. It has little to do with football. Instead, we say, it is another chapter in a very old story - men who rape and sexually assault women, because they think they are powerful, and because they think they can get away with it."

The alleged offenses span from July 2012 to August last year.

Cray said Saha was Mendy's friend and fixer, and one of his jobs was "to find young women and to create the situations where those young women could be raped and sexually assaulted." "The acts that the defendants did together show callous indifference to the women they went after," Cray told the court. "In their minds, and this could not be clearer, the stream of women they brought to their homes existed purely to be pursued for sex." Cray told jurors they will hear from 13 different women.

"Our case is that the defendants' pursuit of these 13 women turned them into predators, who were prepared to commit serious sexual offenses," Cray said.

He said "the fact they would not take no' for an answer" would be something the jurors will "hear time and time again." Mendy has played for City since 2017 after joining from Monaco. He was suspended by the club after being charged by police.

Both defendants are on bail and the trial is expected to last up to 15 weeks. 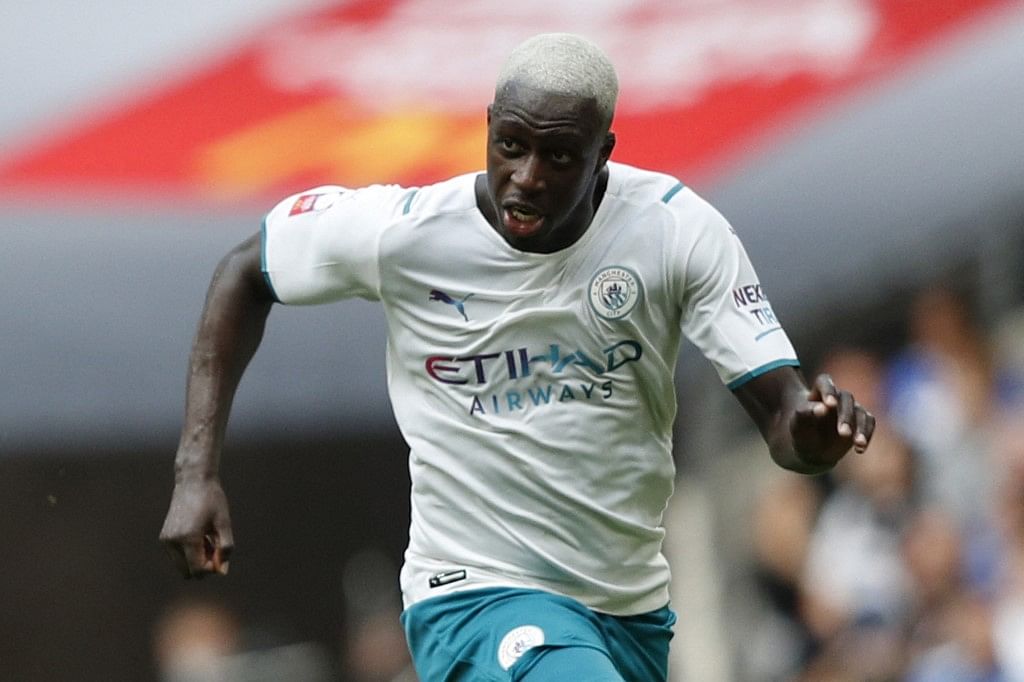