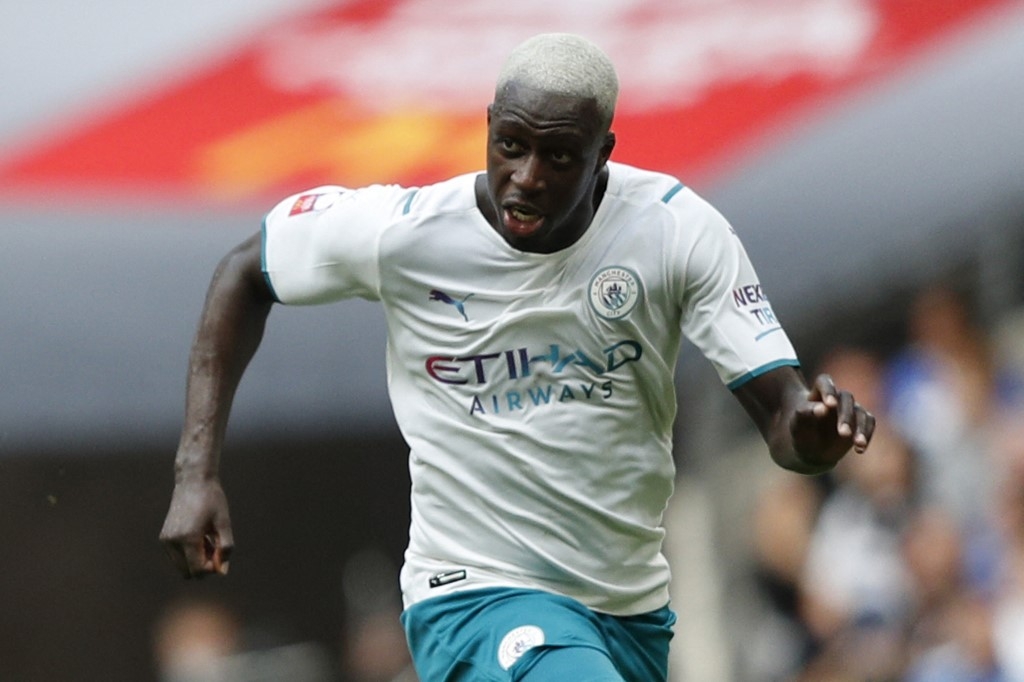 Manchester City player Benjamin Mendy has been charged with another count of rape.

He appeared at Chester Crown Court on Wednesday for a hearing ahead of his trial next year.

The earlier charges are three counts of rape alleged to have happened in October 2020, sexual touching this January, one count of rape in July and two counts of rape the following month.

The 27-year-old Mendy was suspended by City when he was charged in August.

Mendy has been refused bail and is being held in a prison in Liverpool. He joined City from Monaco in 2017 and has won the Premier League three times and the English League Cup twice.