Project directors meet with Maharashtra tourism minister Aaditya Thackeray. Maharashtra is host state for 12-nation tournament, which will be played between January 20 and February 6 next year
FPJ Web Desk 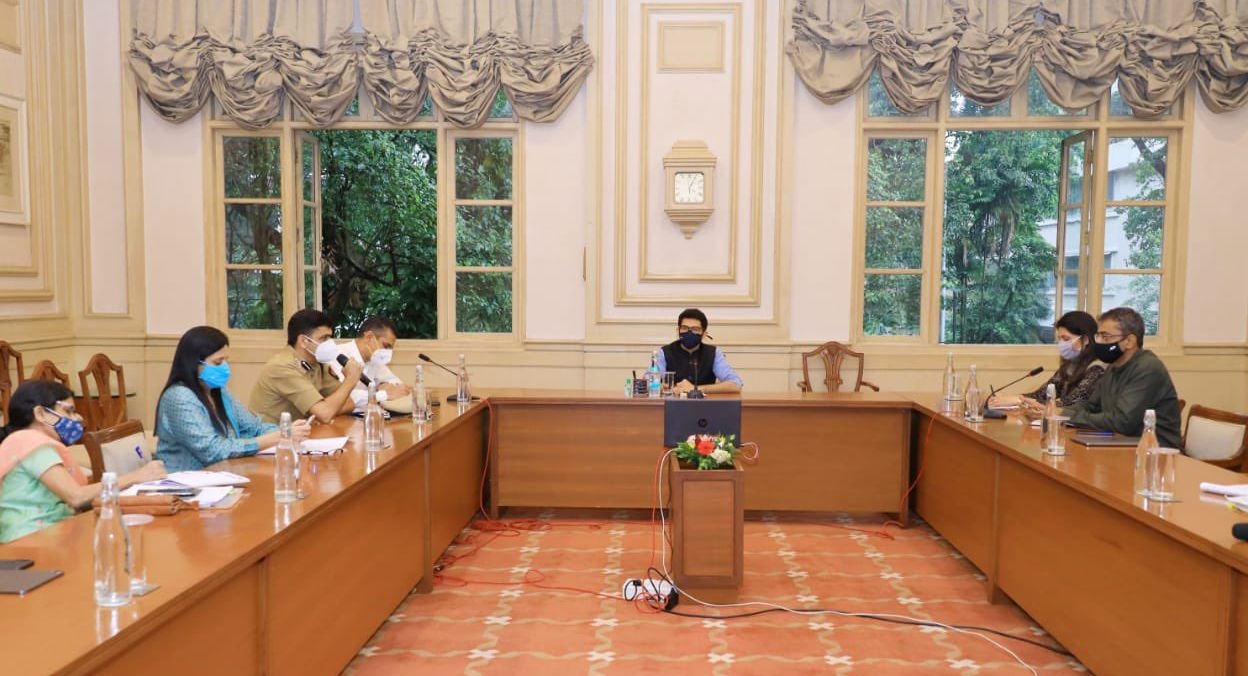 Aaditya Thackeray at the meeting on Thursday | Photo: Twitter

With less than two months to go for the AFC Women's Asian Cup, key stakeholders of the Maharashtra government, the host state for the tournament, and a delegation of the Local Organising Committee reviewed the preparedness for the upcoming tournament.

Project directors of the LOC, Ankush Arora and Nandini Arora updated Maharashtra tourism minister Aaditya Thackeray, who is also the President of Mumbai District Football Association (MDFA) on the preparedness for the tournament, including the health and safety precautions to be taken.

Upon successful discussions on Wednesday, Thackeray noted that the best foot is being put forth by everyone involved in the lead up to the 12-nation tournament, which will be played between January 20 and February 6 next year.

“Gearing up for the upcoming AFC Women's Asian Cup in Mumbai, Navi Mumbai & Pune, reviewed the preparations this afternoon. We are ensuring that COVID protocols are fully adhered to for the safety of the players, coaches, staff without hampering the experience of the game,” Thackeray posted on Twitter following the meeting.

The 2022 edition promises to be a historic event as it provides the Asian women's national teams with more opportunities than ever before to qualify for the FIFA World Cup.

With five teams from the tournament set to join the 2023 World Cup co-hosts Australia, at least six teams from the continent will be seen at the global event in two years' time.

A further two teams will participate in the FIFA Inter-Confederation play-offs with a chance to extend Asian representation to eight.

In the Asian Cup, hosts India have been placed in Group A along with China, Chinese Taipei and Iran.